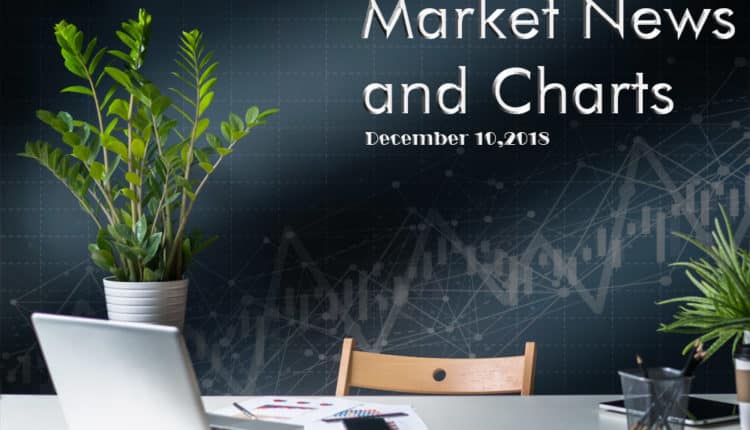 The pair is expected to go higher in the following days as the United Kingdom’s Parliament is set to vote on the Brexit deal negotiated by the UK Prime Minister Theresa May with the European Union, on which analysts expected that the MP’s (Members of the Parliament) will decline the deal. However, Norway Prime Minister Erna Solberg warned that the deal will result to “Norway-Plus Brexit” or Brexit by name only. Norway is not a part of the European Union but was part of trading blocs and agreements inside Europe.

The pair was seen to go up following the smaller movements within the tip of the triangle formation. The European Union is finally getting serious about threats to its values by member states. This started after Italy’s new Prime Minister proposed a budget that would defy the European Union’s policies on budget and will face sanctions if the country failed to revise the draft budget. Hungary, on the other hand, receives scrutiny over the Hungarian government’s efforts to hollow out the country’s democratic institutions. The government also proposed a labor law that would allow employers to ask for up to 400 hours of overtime work a year. Billionaire George Soros-funded Central European University (CEU), also known as the man who broke the Bank of England, was recently forced out of the country. CEE (Central and Eastern Europe) was also pivoting towards China.

The pair is stable but was expected to go lower in the following days. Russia had been silently building its military capability, especially its Intelligence Unit, to keep pace with military advancement of the United States, China, India, Iran. It was also accused of building Medium-Range Missiles, breaking the INF (Intermediate-Range Nuclear Forces) Treaty prompting the United States to withdraw from the treaty. The European Union heavily relies on the United States backed NATO (North Atlantic Treaty Organization), which most EU countries are a member, to counter Russia’s aggression with its border in Norway. Ukraine, which is applying to become a member of NATO and European Union, was in a Martial Law after Russia seized its boats and annexed Crimea.

The pair is expected to bounce back to complete the “Ascending Triangle” formation. Hungary had recently forced out an American University, Central European University, backed by Hungarian-American Billionaire and Philanthropist George Soros, also known as “The Man Who Broke the Bank of England”. The decision behind this move was Hungarian President Viktor Orban, who was seen by many as Authoritarian. Hungary was one of the countries in the European Union who was turning to Nationalism, with most countries are members of the CEE (Central and Eastern Europe). The CCE was seen increasing its cooperation with China, with the Creation of CCEC (Central and Eastern Europe-China) or 16+1.