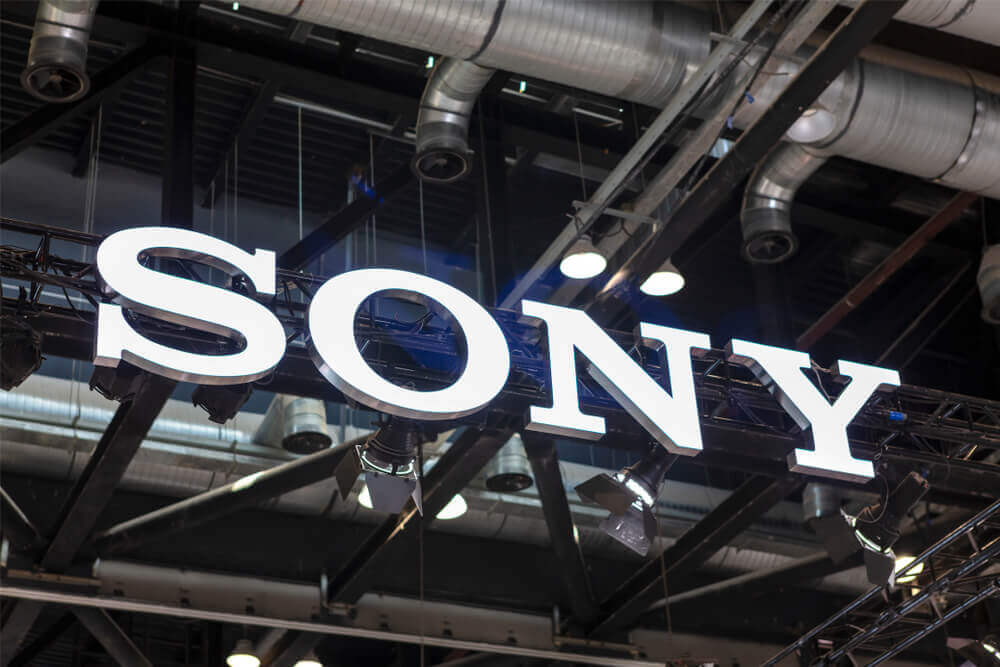 Sony reports its profit rise on demand for content and devices

According to Refinitiv, operating profit for this quarter ended in June grew to 280.2 billion yen, equal to $2.58 billion from 221.8 billion yen one year earlier. This result was better than the 207.97 billion yen average that ten analysts predicted.

It increased its profit outlook for the year through 2022 to 985 billion yen from 935 billion yen, bringing it closer to an average estimate of 1 billion yen predicted from 25 analysts.

Sony received these benefits from solid demand for its PlayStation 5 games console as more people had to stay home. However, it benefited from a shortage of semiconductors.

The company launched The console in core markets at the end of 2020, which quickly sold out after selling for as much as $500.

Sony views the game console as a form of connecting its traditional customer electronics with its developing content business. It will operate this plan by encouraging sign-ups and online game downloads for subscription services.

As it smoothes its customer electronics business, Sony is trying to strengthen its distribution business and entertainment content. In December, the company agreed to buy Crunchyroll, AT&T Inc’s animation business with 3 million subscribers worldwide.

In May, the company designated that it might continue to expand its content business through acquisition. Sony said that it might spend more than 2 trillion yen in the next three years on strategic investments. This plan includes a push to grow subscribers to its entertainment and gaming services.

OpenSea grows at a $1.5 billion valuation