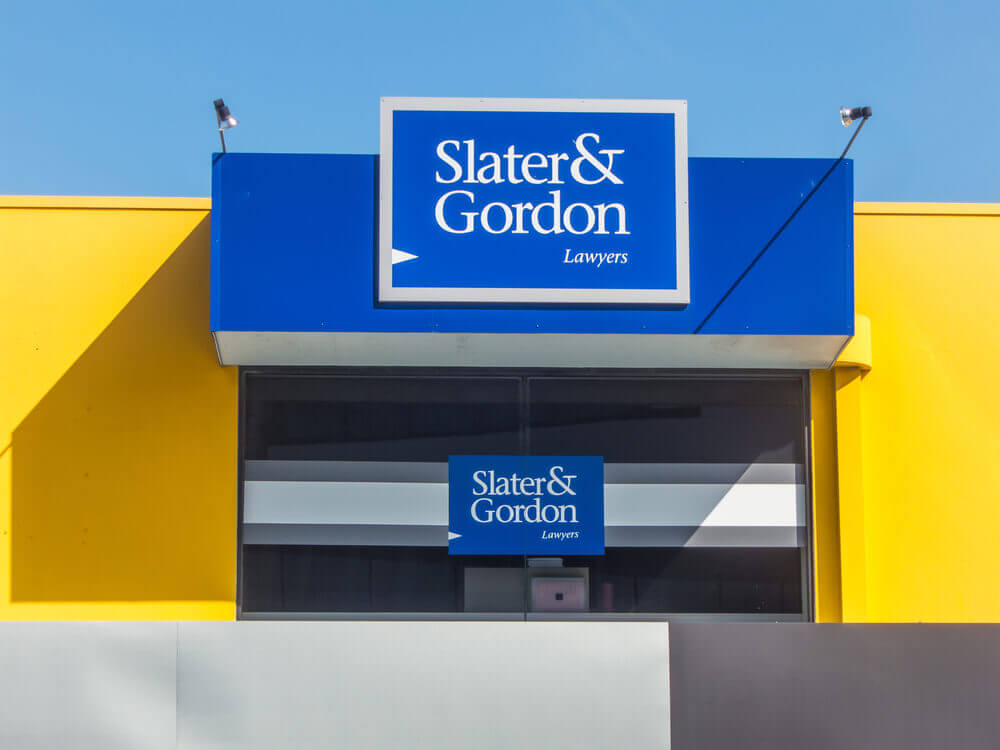 According to the law firm, the class actions were derived through a powerful inquiry into the behavior of the financial industry of the country. The inquiry revealed that the A$2.6 trillion (1.42 trillion pounds) superannuation, or pension, sector, had not acted in the best interests of investors.

“We will launch a series of class actions against the big bank-owned super funds that we think may be liable for this conduct,” the law firm said on a website.

Slater & Gordon Ltd set up a website to publicize the lawsuit and to encourage participation.

Moreover, the law firm said one example concerning the superannuation fund handling its cash holdings with a parent bank which then paid interest below rates available from other institutions.

“The interest from the parent bank is so low that some investors in the cash option are receiving returns as low as 1.25 percent a year – which is even below the RBA (Reserve Bank of Australia) cash rate,” the website said.

According to the law firm, it would first target the AMP and Commonwealth Bank. Meanwhile, spokespeople from AMP, Commonwealth Bank, and NAB did not immediately respond to requests for comment while ANZ spokesperson refused to comment.

Triumph Bancorp Inc. of Dallas had gained full ownership of First National Bank of Durango which is the first bank of the town that opened in 1882. The Dallas firm completed its $134.4 million purchase on the said bank. Further, the new TBK Bank signs are already in place.

“Other than the signs on the building, it’s the same smiling people inside,” he said.