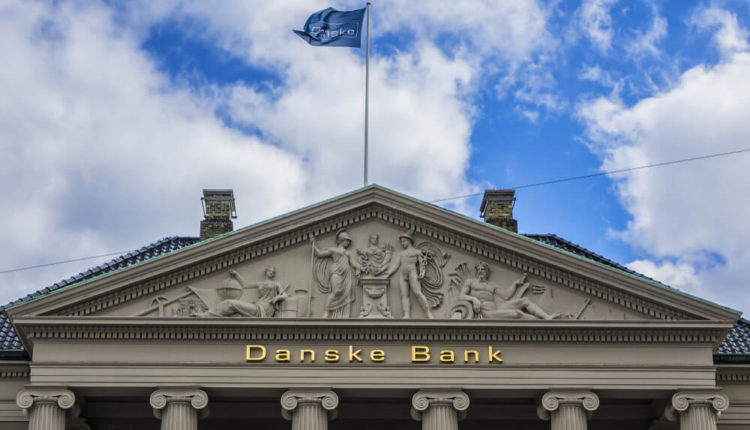 LATEST UPDATES – There is an independent probe about Danske Bank’s money-laundering scandal. The investigation found out that Danske Bank housed Russian and ex-Soviet money as much as $30bn that went through its Estonian branch in a single year.

The findings of the investigation were contained in a draft commissioned by the largest bank in Denmark. Moreover, the findings elevated questions about the transaction behind the sheer volume of foreign money that was processed through its small branch in Estonia.

In 2013, there was $30bn that was stored in the Estonian branch of Danske by non-residents, according to Promontory Financial. The year 2013 was the peak of the scandal that begun from 2007 until 2015.

“It’s a truly breathtaking amount for such a small branch. You can’t have that amount flowing through without it raising questions,” a familiar source said.

Those transactions will be suspicious however the decision to satisfy either itself or regulators that those were not used to launder funds and that it had sufficient controls to determine dirty money will be dependent on the bank.

“We take the matter very seriously, which is why we have initiated very extensive investigations. We are committed to understanding the full picture, and I believe that it is in everybody’s interest that conclusions are drawn on the basis of verified facts and not fragmented pieces of information taken out of context,” said Danske Bank Chairman Ole Andersen.

“We are in the process of finalizing reports, but as we have already communicated, it is clear that the issues related to the portfolio were bigger than we have previously anticipated,” Andersen added.

Today, the National Stock Exchange (NSE) has expressed worries over potential cyber-attacks in large scale. In order to prevent this, the NSE has called for setting up the standards. This is through the empowerment of talent and investment in innovation.

According to Vikram Limaye, the managing director and chief executive officer of NSE, the large-scale cyber-attacks can threaten the stability of the markets and can be more pertinent through the elevating global interconnectedness and complex systems.

“The potential for large-scale cyber-attacks on financial markets infrastructure at a very low cost is a major risk across the globe,” he added.

Meanwhile, cyber-attacks were considered as one of the four major risks today and in the future by the World Economic Forum.

What role will tax play in the economic COVID recovery?