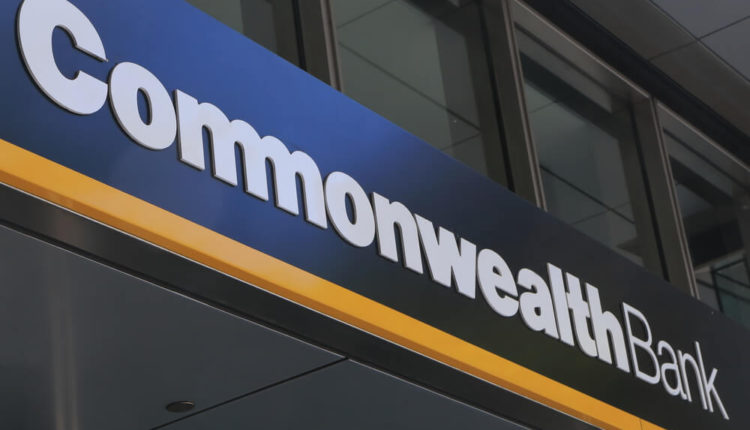 BREAKING NEWS – According to Wealth manager Perpetual Ltd, it denied Commonwealth Bank of Australia of its ethical fund worth A$1.3 billion ($933.6 million). This is because of the revelations of corporate misconduct.

The action of the shares managers could invite other stock pickers, who are socially minded, to do the same thing from the “Big Four” banks of Australia on ethical grounds.

As revealed in an investor update, the divestment of Perpetual put further pressure on the banking sector of Australia to make changes of its act amid the revelation of a powerful inquiry to air bribery allegations, board-level deception, and fee-gouging.

Perpetual’s ethical fund filters were tightened on the beginning of June, according to its spokesperson.

“This included widening the definition of its governance (socially responsible investment) filter to capture more instances of corporate misconduct,” the spokesperson said.

In an interview, Perpetual said that they have discovered an additional 25 companies. However, CBA refused to add another on the disclosures of Perpetual.

According to the Global Sustainable Investment Review’s biennial survey, the “sustainable, responsible and impact” (SRI) investment sector contained $23 trillion worldwide at the end of 2016.

Meanwhile, Royal Commission, Australia’s most powerful type of inquiry, has been revealing poor practices since the start of the year. Furthermore, the Royal Commission has been challenging the SRI funds’ ethical screens. The test tends to highlight certain issues including the exposure of stocks to alcohol, tobacco, gambling, and, uranium.

As per Helga Birgden, an Investment consultant Mercer’s global business leader of responsible investment, the mainstream funds have been thoroughly assessing issues on governance.

“Not because they label themselves as ethical or socially responsible, but because these are genuine and material investment risks,” Birgden said.

In May, Australian Ethical Investments was dissociating its holdings in AMP.