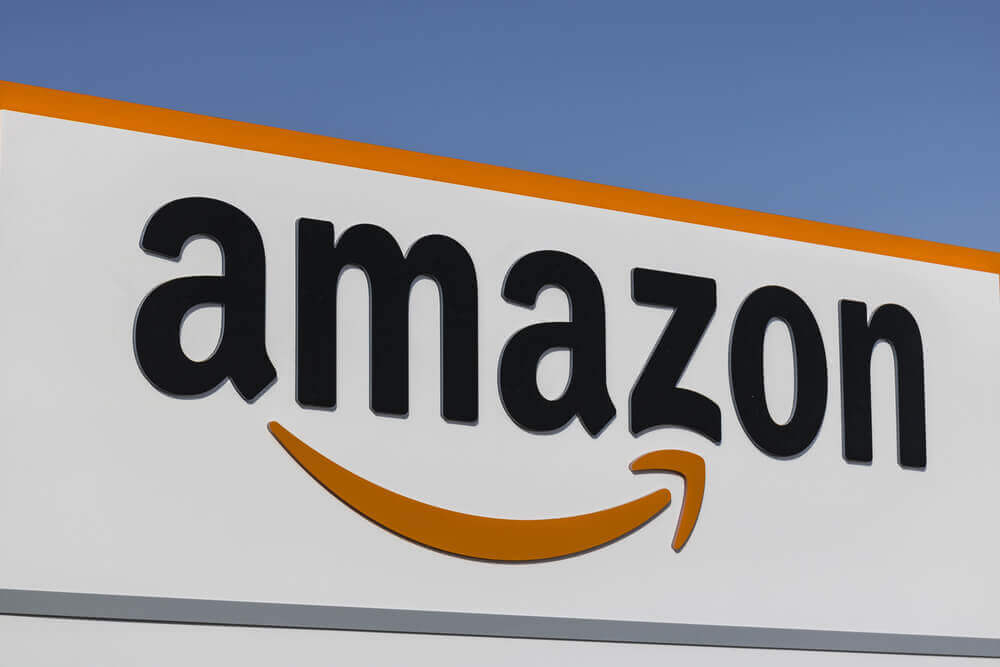 TECHNEWS: On Tuesday, Amazon.com had become the second $1 trillion publicly listed U.S. company. This is due to the surprising doubled of its stock price in a year on its rapid retail and cloud computing growth.

The company’s shares traded as high as $2,050.50. As long as Amazon can keep up their present track, it is potential that its stock market valuation will surpass iPhone maker Apple, which reached $1 trillion on August 2.

Investors were impressed with Amazon’s strategy of virtually diversifying every corner of the retail industry. This includes changing the perception of consumers in buying products as well as placing big pressure on other stores.

“It says a lot about Amazon and its ever-increasing dominance of segments of the retailing world as well as the web services business. They have a tiny share of the worldwide retail sales market so there’s a lot left to capture there,” said Chase Investment Counsel President Peter Tuz.

Moreover, Morgan described the cloud services of Amazon as the company’s “crown jewel.”

Morgan said that the unit accounted for 55% of the operating income of Amazon during the second quarter and 20% of total revenue.

On Wednesday, the top executives of Facebook Inc and Twitter Inc will defend their companies before the US Congress. This is associated with Facebook’s claim that it takes election interference seriously and Twitter’s denial about its operations being influenced by politics.

Meanwhile, there were no executives from Alphabet Inc’s Google is likely to attend the hearing following the company’s refusal at the request of the Senate Intelligence Committee to send one of its most senior executives.

Based on the written testimony released on Tuesday, Facebook Chief Operating Officer Sheryl Sandberg is expected to defend that her company’s efforts in battling foreign influence have been improved since the US election in 2016.

“The actions we’ve taken in response … show our determination to do everything we can to stop this kind of interference from happening,” Sandberg said.