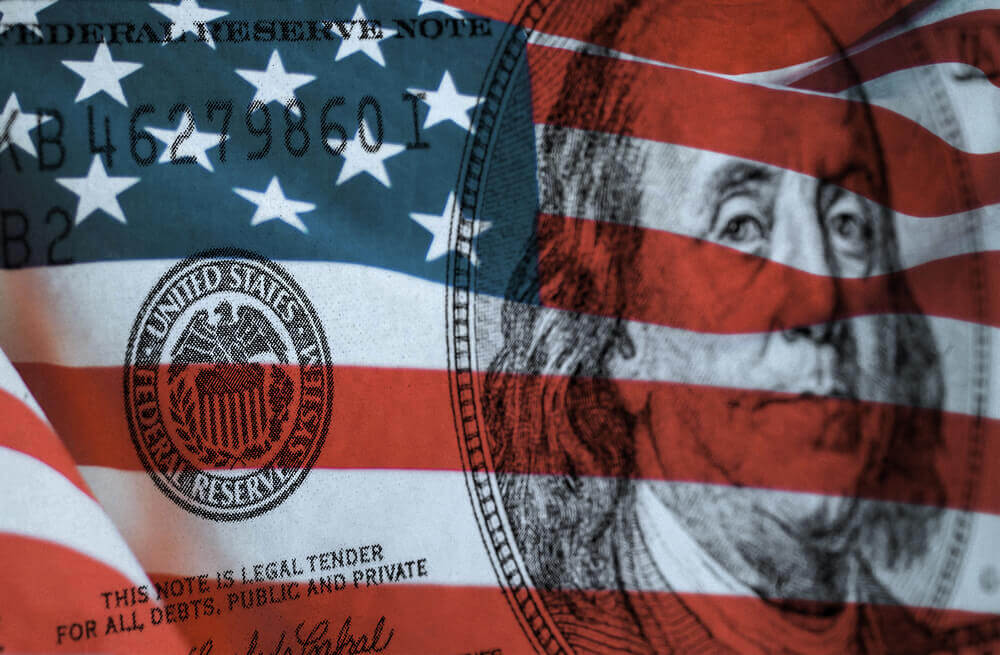 The Fed is expected to hike rates as a conclusion to its two-day meeting on Wednesday.

Instead of three, the Fed seeks to raise its projection to four, as per some economists.

Chief Economist Diane Swonk of Grant Thornton said that the trade could bring concern for the Fed.

Also, the raising rates will provide updates for stronger growth and higher inflation.

Its target predicted a track above 2% of consumer inflation excluding energy and food. Combine this with the expectations for a stronger economy – an above 3% GDP tracking and 3.8% super-low unemployment.

This year, it has forecast three hikes with Wednesday’s as the second.

Swonk said that it could rise four times and advised to be more vigilant and leave its rate projection unaffected.

“They’re going to have to deal with trade issues, and it’s probably going to come up, and [Fed Chair Jerome Powell] will have to say something about it,” she said.

Meanwhile, J.P. Morgan Chief U.S. Economist Michael Feroli believes that Fed will stay in its so-called “dot-plot”. The dot plot is the chart that Fed officers give depicting the organization’s projections on anonymously interest rate targets.

“I’m not expecting changes in the rate forecast for next year or beyond,” Feroli said in a note.

Fed rising interest rates may slow economy, according to survey

CNBC Fed Survey revealed that the Fed may have to increase the interest rate exceeding neutral and natural rate. This will also slow the economy at some point.

The economists, analysts and money managers agreed with President Donald Trump’s management on U.S. economy. However, they have concerns that economic growth will slack off due to his trading policies.

A 13.8 % chance of recession recorded which was the third-lowest reading since the start of the survey in 2011.

As per the survey, two-thirds of the respondents are expecting that the central bank will raise interest rates beyond neutral.

“The Fed continues to face a difficult challenge as it tries to calibrate interest rates over the coming quarters. The U.S. economy is late-cycle and being stimulated by the large fiscal stimulus that will, over the next few years, push it close to full capacity utilization,” wrote Kathy Bostjancic, head of U.S. macro investor services at Oxford Economics USA.