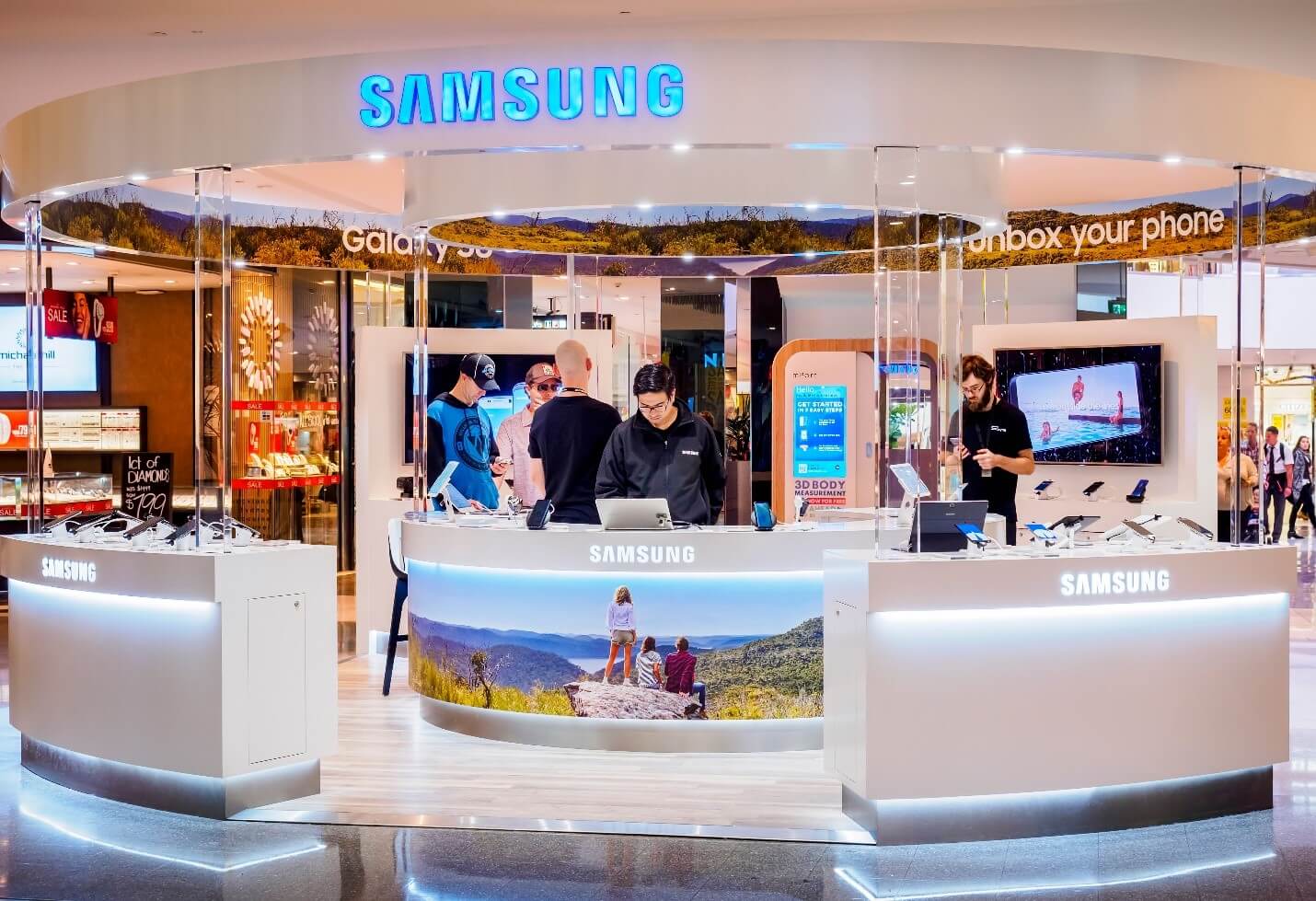 Samsung Electric Co. has released a statement on Friday that the company is expecting its operating profit in the months of April to June to plunge 56% due to the crumbling memory chip market.

The South Korean-based tech giant is currently the leading producer of smartphones and memory chips.

The operating profit forecast says that the company will reach about 6.5 trillion South Korean won, or approximately 5.6 billion US dollars going down 56%. The company’s revenue is anticipated to tumble 4.2% to 56 trillion won.

Samsung is set to release their final earnings report later in the month.

The company had its fair share of struggles. Now, the tech giant is struggling due to the sluggish demand for memory chips, which was further aggravated by the US-China trade tension.

The Chinese tech company Huawei was sanctioned by Washington, restricting it from acquiring products from US based companies. Huawei may be Samsung’s competition in the smartphone department, but the company is also a buyer of Samsung’s memory chips.

The sanction does not directly apply to the South Korean company, but the struggle of Huawei in sales has also affected Samsung’s sale to the Chinese tech company.

Samsung is currently one of the world’s biggest manufacturer of DRAM and NAND flash chips. Analysts are assuming that the DRAM chip prices will decline up to 15% in the third quarter, even lower than the first estimate of 10 percent.

Other Factors that Contribute to Samsung’s Tumble

Samsung is a major exporter of Japan-made chemicals, fluorine polyimide, an important component for OLED displays. Watchers in the industry are saying that the export curbs can potentially harm the supply chain of Samsung.

Japan is currently the markets biggest supplier of said chemicals.

Such scenario has hindered Samsung from exporting OLED screens to its competitor, Apple.

Apple offers OLED displays to some of its iPhone models.

Samsung has failed to meet the minimum order agreements with Apple, some analysts are now wondering if the US-based company will charge for compensations.

Samsung also set a relaunch for its Samsung Galaxy Fold. The unit has received heavy criticisms after users complained about the phone breaking down after days of usage. The high-profile decision affected Samsung’s sales.

The company has spent almost 8 years for the development of the product. Samsung has expected the unit it to be a ground breaker for the slowing smartphone industry, which is currently struggling to come up with new innovations.

Why AMC, Sony Pictures Decided to Offer NFTs to Customers