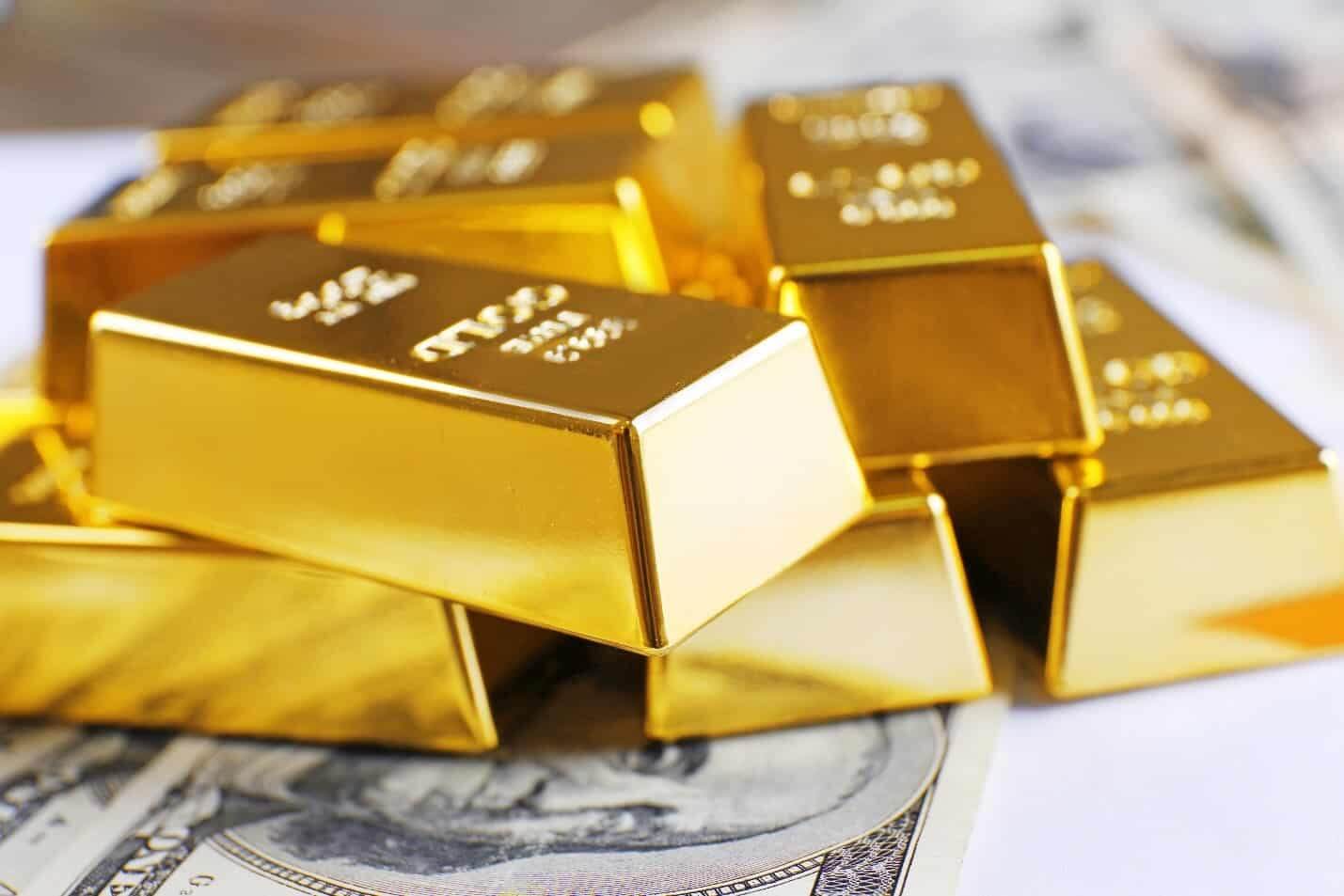 Even with support from the expectation of traders for the Fed to ease on policies ahead of the upcoming Non-Farm payroll report, gold prices declined from its previous close.

The data from the ADP report on July 3 failed to reach forecasts for new employment in the private sector. Analysts were expecting 140,000 new jobs but 102,000 jobs were added.

The non-farm payroll report is expected to be released this Friday. If the data reported are weaker than assumptions, expectations for the Federal Reserve to cut interest rates could further heighten.

Aside from NFP expectations, prices are also being propped up by nominations for the Federal Reserve Board of Governors and the President of the European Central Bank.

Trump has announced his potential nomination for two people to be part of the Fed Board of Governors; Christopher Waller, the dovish executive vice president and director for research at the Federal Reserve Bank of St. Louis and Judy Shelton, Donald Trump’s economic adviser and a known critic of the Federal Reserve.

The European Council also announced their nomination for the successor of Mario Draghi, the dovish head of the ECB. Donald Tusk, the president of the European Council, has taken to Twitter the decision of the council to nominate Christine Lagarde. Lagarde, who is currently the director of the International Monetary Fund, is expected to follow in Draghi’s dovish stance.