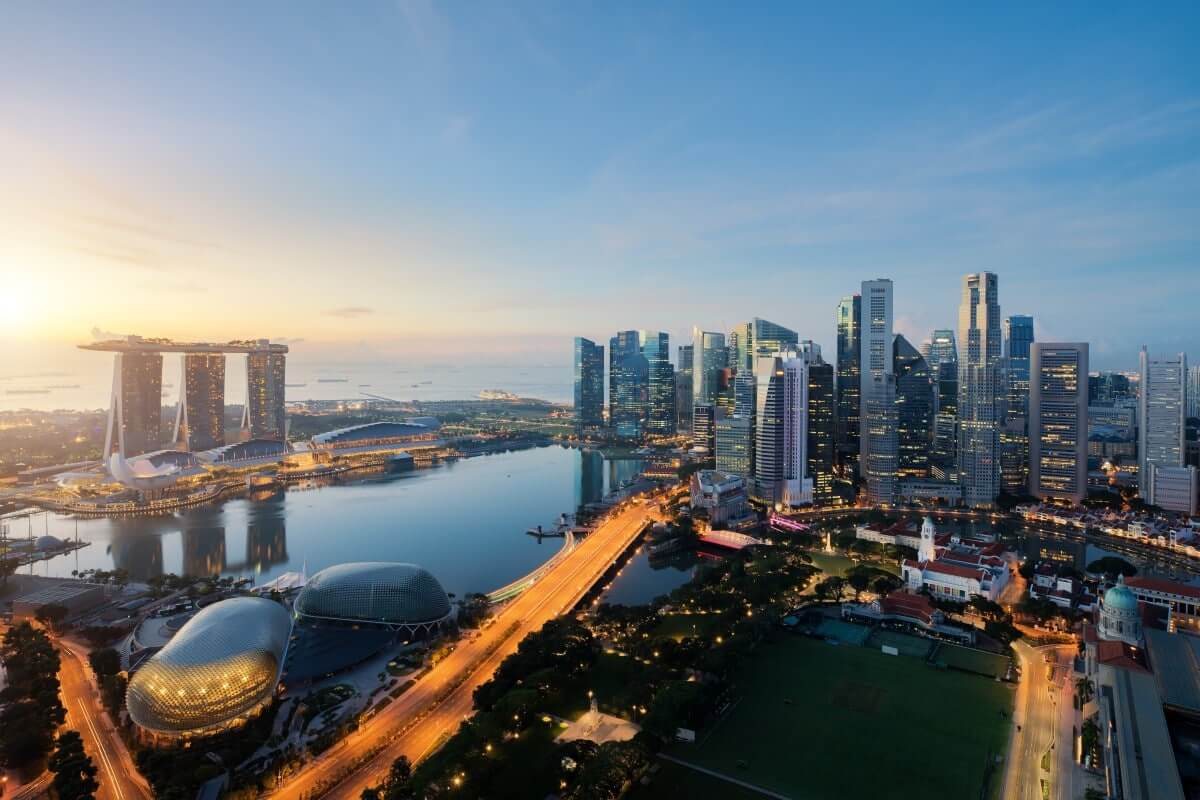 Ng Yu Zhi is a trader from Singapore who was charged last month with four counts of fraud. He allegedly raised at least S$1 billion ($740 million) from investors for non-existing commodity trades.

The police say it was one of the city-state’s largest investment fraud schemes. However, lately, there was a series of scandals in the financial and commodities-trading hub, with assets under management swelling to S$4 trillion largely due to inflows from overseas.

Thus far, Zhi and his dealings are largely still a mystery. However, open court proceedings, charge sheets by Singapore prosecutors, and interviews with investors suggest that the young financier was able to raise huge sums of money by touting average quarterly gains of 15%.

Song Seng Wun, an economist at CIMB Private Banking, noted that Singapore offers plenty of legitimate business opportunities. However, there will likely be other instances of suspect behavior as money flows into the country. Song added that the sad reality is that this won’t be the last case.

Thus far, Ng has made no comment. His lawyer, Davinder Singh, executive chairman of Davinder Singh Chambers, also didn’t reply to emailed questions. It’s unclear whether Ng has entered a plea. The authorities are releasing him after paying a $1.5 million bail. He does however remain subject to electronic monitoring. The court plans to hear further proceedings in the coming weeks.

What do we know about Ng Yu Zhi?

There is little information about Ng’s early life, but he had become an increasingly visible figure in Singapore’s supercar, philanthropic, and corporate communities in recent years.

Police seized S$100 million of his assets, including a Pagani Huayra supercar. However, the Singapore police noted that it is inappropriate to comment on ongoing police investigations. According to Industry sources valuation, Ng’s Pagani Huayra costs between S$7 million and S$8 million.

Ng’s business interests spanned everything from tech startups and commodities trading to Japanese restaurants and a veterinary clinic.

Franklin (Fly) Token is the Key to the Ecosystem of VRM