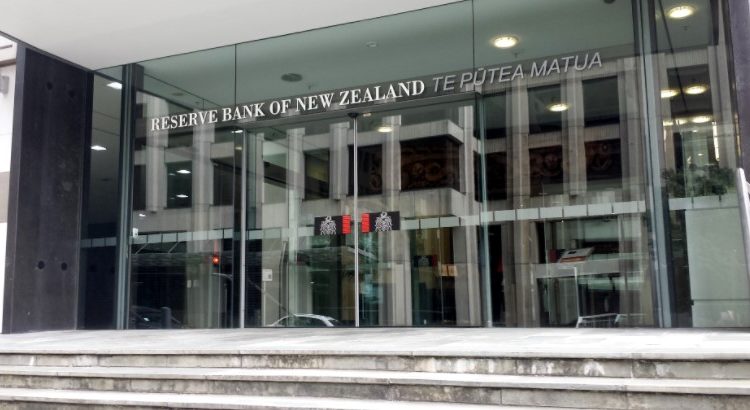 The New Zealand Dollar fell sharply against most major currencies at the opening of the Asian market on Wednesday after the Reserve Bank of New Zealand (RBNZ) lowered the Official Cash Rate (OCR) to 1.5%. The historic cut and the first since November 2016 signals the revival of the easing policies employed by the top bank as the inflations rate falls below target. Annual projections by the bank indicate that the bank may lower this interest further to 1.48% before year-end and 1.36% by 2020. But this has only served to weaken the New Zealand exchange rate.

In the Asian forex markets, the NZD/USD pair opened the day trading at 0.6602 but slid sharply immediately after the announcement closing the day 0.4% down at 0.6575.

Australia’s Aussie took advantage of this to gain 0.1% against the NZD to close the day at 0.7018. This was made possible by the fact that Australia decided to hold onto the interest rates even in the face of weaker-than-expected interest rates.

In defense of their decision, the RBNZ issued a statement arguing that their monetary policy committee believed that a “lower OCR is necessary to support the outlook for employment and inflation” adding that it would also go a long way in helping the national bank achieve its “objectives and provide a more balanced outlook for the interest rates.”

Lowering the interest rates at a time when the rest of the world has adopted makes the Reserve Bank of New Zealand one of the few developed nation banks to broadly embracing easing policies. It also puts the New Zealand exchange rate right at the heart of this week’s forex market watch list alongside the Chinese Yuan and the U.S dollar as the final meeting on trade talks draws ever closer and the Chinese Vice Premier expected o jet into Washington DC for the Thursday-Friday meet.

The two currencies are still recovering from a market shock experienced on Monday after the Trump administration made public its intention to impose a 25% tariff on $200 billion worth of Chinese goods by Friday if the two major economies won’t have agreed hit a trade deal. A report by The Wall Street Journal about the possibility of China pulling out of the deal tore the market further apart. But a publication on the Chinese Ministry of Commerce website that their Vice Premier Liu He was traveling to the States for the two-day talks have rekindled an ounce of hope for both the Chinese Yuan and the greenback. Tensions are, however, still high and forex market trade volumes still slow as most forex investors await the outcome of these talks.

This, however, hasn’t stopped the greenback from gaining 0.2% against the Safe haven Yen to close the Wednesday market trading at 109.98.

Too much suspense about the outcome of these talks has, however, seen he USD shed 0.2% on the U.S Dollar Index to close the day at 97.220.

Investment Management: What is Value Investing All About