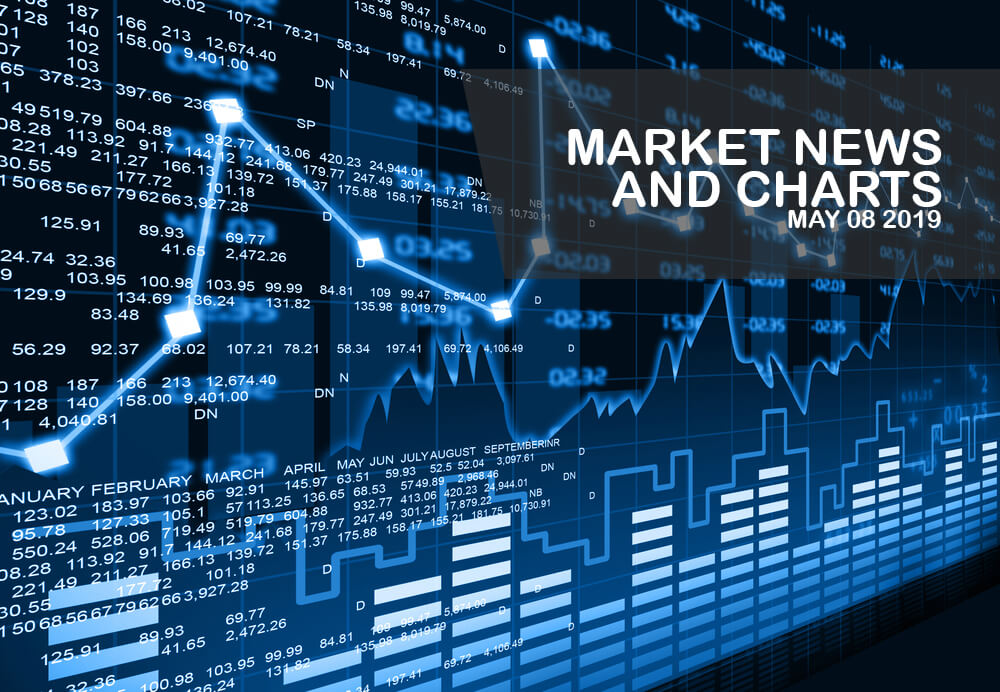 The pair failed to sustain its strength after it broke out from a downtrend resistance line, sending the pair lower and making the previous resistance line as its support. A new trade tension is brewing between the United States and Mexico after the US imposed tariffs on Mexican tomatoes. This was following the report that Mexico surpassed Canada and China as the largest trading partner of the United States. The 17.5% tariffs came into effect after the countries failed to renew an agreement that suspended a US anti-dumping investigation first opened 23 years ago. The proposed ratification of the NAFTA (North American Free Trade Agreement), also known as the USMCA (United States-Mexico-Canada) was having a hard time to be passed in the US Congress after Democrats took over the House of Representative and block any key policies of the Trump Administration. 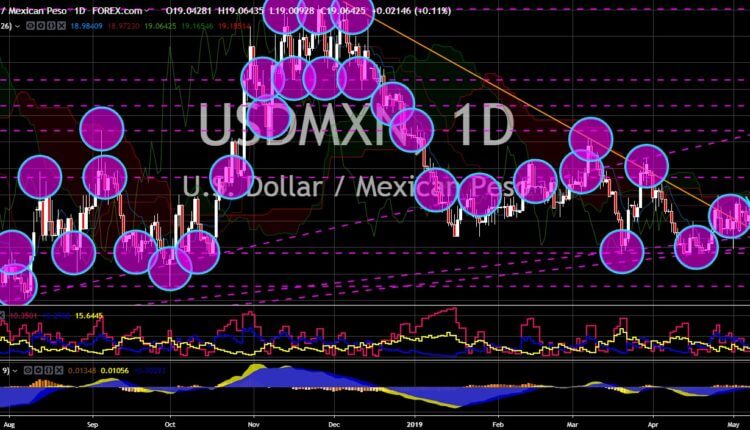 The pair was seen to further go up in the following days after finding a strong support from an uptrend support line. Norway’s fear grows following an alleged Russian spy whale that swims in Norway’s waters. Norway is not a member of the European Union, who plans to established its own army following the withdrawal of the United States and Russia from the 1987 nuclear pact treaty, the INF (Intermediate-range Nuclear Forces), but was a member of the NATO (North Atlantic Treaty Organization), which makes the country to turn to the US in case of any military intervention. However, this also show Norway’s reliance on the US-led NATO Alliance. A new era of Cold War was also brewing as the arctic ice melts at a fast pace, leaving the arctic region as a contested body of ocean. The main contenders for the dominance in the Arctic region was the United States, Russia, Canada, Norway, and Denmark. 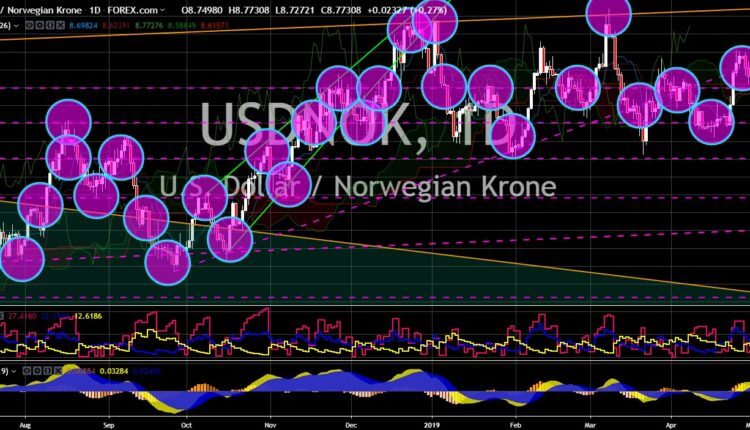 The pair was seen consolidating from an uptrend support line, sending the pair higher towards its previous high. The United States and Poland was seen to have a deepening relationship following the shift of the Visegrad group from the European Union to the United States. Poland had even offered to host military bases in the country and to name it after US President Donald Trump. In line with this, Poland had already banned Chinese telecommunication network Huawei amid concern from the United States that the company acts as a spy for the Chinese military. The US had also deployed more troops in the country following the reports that the United States might redirect its sale of US F-35 fighter jets from Turkey to Poland and Romania. Poland is a strategic location for the United States to deploy its military as it neighbors Germany of the EU and Kaliningrad, an enclave Russian territory. 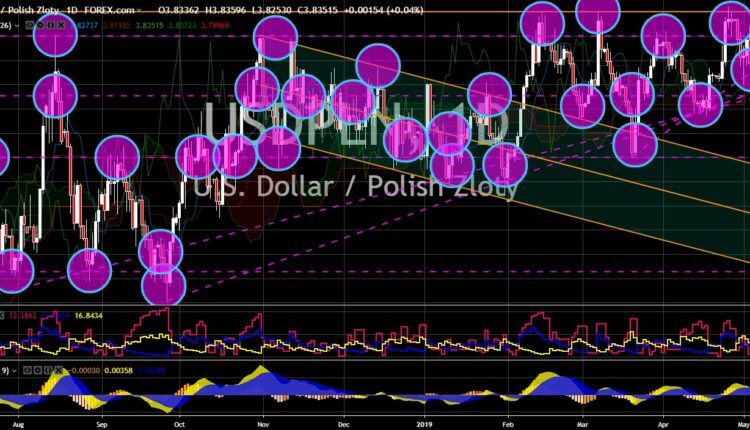 The pair was in a free fall following its break down from a major support line, sending the pair lower towards the nearest support. Since the election of US President Donald Trump in 2016, the country’s relationship with Israel had grown. US President Donald Trump’s son-in-law and Senior White House Advisor Jared Kushner is also a Jew, who had successfully brokered a deal in the Middle East, which shows his huge influence around the world. The support and recognition of Israel by the United States, particularly the recognition of Golan Heights as Israel occupied territory, is also a no coincidence as the country connects the Middle East to the African region. In the recent Israel election, Prime Minister Benjamin Netanyahu’s party had a landslide win, securing his position for more years to come, which also means a tighter relationship between Israel and the United States. 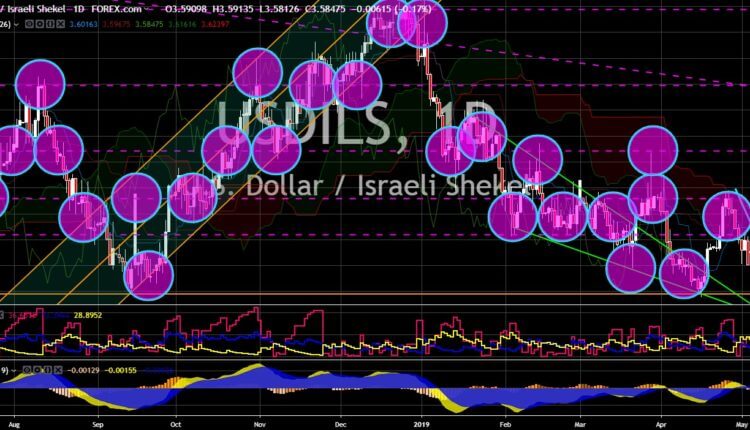