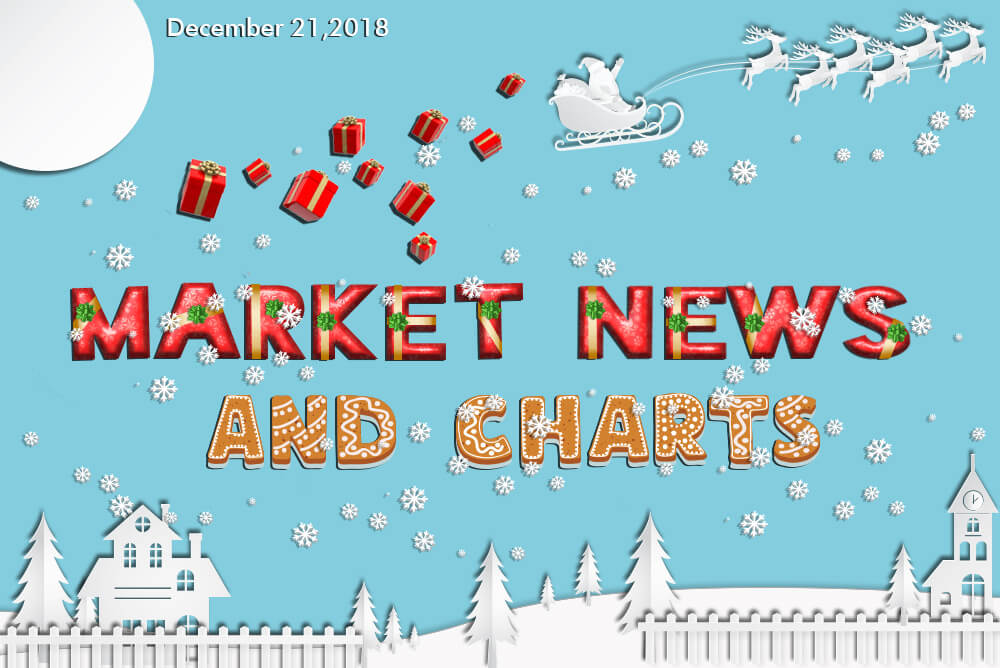 The pair is expected to continue its rally in the following days. The murder of Jamal Khashoggi sparked a sudden reassessment with the relationship between the United States and Saudi Arabia. The CIA (Central Intelligence Agency) had collected evidence sufficient to name Saudi Arabia’s Crown Prince and de facto leader Mohammed bin Salman (MbS) as the mind behind the killing. However, Trump refuses to sanction MbS citing the importance of the two (2) countries’ relationship. Saudi Arabia was Trump’s first country to visit as a US President. However, the recent election brought the Democrats to the US Congress. The Democrats hold the House of Representative, while the Republicans hold the House of Senate. The US Congress already sanctioned 17 individuals involved with the killing and threatened to end American support for the Saudi-led military campaign in Yemen.

The pair was seen to bounce back and retest its previous highs on the resistance line. As the European Union was struggling with the rising Nationalist in the bloc, the United States was trying to lure these countries as the CEE (Central and Eastern Europe), a small group of Nationalist country in the EU, wants to pivot to China. The global politics is seen shifting from Democracy to Authoritarianism. Poland recently signed a deal with the United States to supply liquified natural gas as part of the US effort to reduce Europe’s dependence on Russian energy. The United States also supports the Three Seas Initiative (3SI, TSI, I3M), also known as the Baltic, Adriatic, Black Sea (BABS) Initiative, a forum of twelve states in the European Union, located in Central and Eastern Europe. The initiative aims to create a regional dialogue on a variety of questions affecting the member states.

The pair bounced back from a major resistance line. The European Union was struggling to tame its members. The EU’s de facto leader and French President Emmanuel Macron is distracted with the “Yellow-Vest” protest that leadsMacron too declare a “State of Emergency”. The bloc also sees a rising Nationalism with its members, particularly Hungary and Poland. Its recent worry was Czech Prime Minister Andrej Babiš. Before entering politics, PM Babiš was a businessman and entrepreneur. The billionaire prime minister has been accused of a conflict of interest over European Union ‘s fund paid to his company. The allegations will intensify pressure on the tycoon-turned-populist politician Andrej Babiš, who has been embroiled in scandal since taking office a year ago. Babiš faced calls for his resignation earlier this month when thousands of protesters took to the streets of Prague over allegations of a $2.29 Million EU subsidy fraud.

The pair is expected to reverse after it broke out of the “Falling Wedge” pattern. As African nations look to China for fresh capital, the United States is ramping up its effort to extend its influence over the region. The United States pledged financial support to African nations after the Trump administration launched an Africa policy that seeks both primacy and partnership on the continent. The policy highlights the administration’s efforts with the partnership, especially as it relates to promoting U.S. business on the continent, are likely to be far more lasting and consequential. The policy revolves around three main principles: prosperity, through “advancing U.S. trade and commercial ties with nations across the region to benefit both the United States and Africa;” security, through “countering the threat from radical Islamic terrorism and violent conflict;” and stability, through foreign aid, while ensuring that U.S. taxpayer dollars for aid are used efficiently.