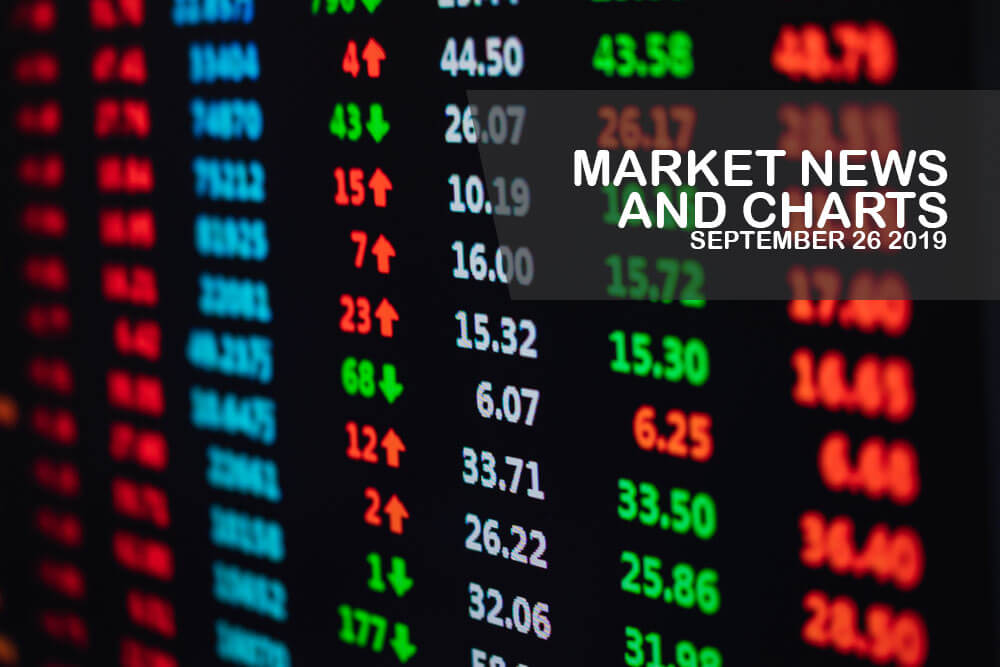 The pair failed to sustain its strength after it broke out from a “Falling Wedge” pattern resistance line. U.S. President Donald Trump and Japanese Prime Minister Shinzo Abe agreed on the first stage of a new free trade agreement (FTA). 2019 has been the year for Japan, who recently ratified the pacific rim trade pact within which America withdraw back in 2017. The CPTPP (Comprehensive and Progressive Trans-Pacific Partnership) took effect last December 30, 2018. On the other hand, the ratified EU-Japan free trade deal came into force a month after the CPTPP. The EU-Japan deal is now the largest trading zone in the world, with the 3rd, 4th, and 7th largest economies in the world joining together to protect globalization. The trade deal will expand market access on-farm, industrial, and digital products. Though limited, the agreement between the two (2) economies is expected to develop in the coming months.

The pair is expected to bounce back after it found a strong support line, sending the pair higher towards a downtrend resistance line. Canada’s influence is suffering from its inability to counter China’s pressure after the arrest of Chinese telecom giant Huawei’s CFO, the SNC-Lavalin case through which Canadian Prime Minister Justin Trudeau was involved, and its lower security protection among the members of the Five Eyes Intelligence Alliance. Now, the country is seeking to hold a temporary seat in the United Nation Security Council. New Zealand on the other hand, received praise from U.S. President Donald Trump, though it looks ironic. Following New Zealand Prime Minister Jacinda Ardern’s response to the Christchurch bombing, she received recognition from around the world, with her face projected on the tallest building in the world.

The pair failed to breakout from a downtrend channel resistance line, sending the pair lower towards the middle channel support line. U.S. President Donald Trump mentions having a free trade agreement (FTA) with the United Kingdom during his speech in the United Nations. This might sound good for the UK if the country’s Supreme Court did not come into the conclusion that British Prime Minister Boris Johnson’s suspension of the British Parliament is unlawful. Now, Speaker of the Parliament, John Bercow, said that the parliament must start to work again. This might get away from Johnson’s plan of taking the United Kingdom out from the European Union, with or without a deal, until on October 31. The parliament is trying to rule out that Brexit must be extended if no deal was agreed upon by the parties. The U.S. already announced that it was able to agree with a free trade agreement (FTA) together with Japan.

The pair is expected is to break out from its current support line, which will send the pair lower to its 29-month low. A potential bilateral trade agreement between the European Union and Canada is under pressure following the release of temporary tariff rates by the United Kingdom, which is seen to be more competitive than what the EU offers. Also, the bloc might be looking at a wrong partner following the German Chancellor’s visit in China while the United States is luring its member states to do trade and military agreement with America. This might further divide the already divine European Union. Reports also suggest that the incoming European Commission President Ursula von der Leyen compromised too much to get the members of the Visegrad members back on EU vision track. The representatives on the eastern and nationalist bloc got high positions in the commission.