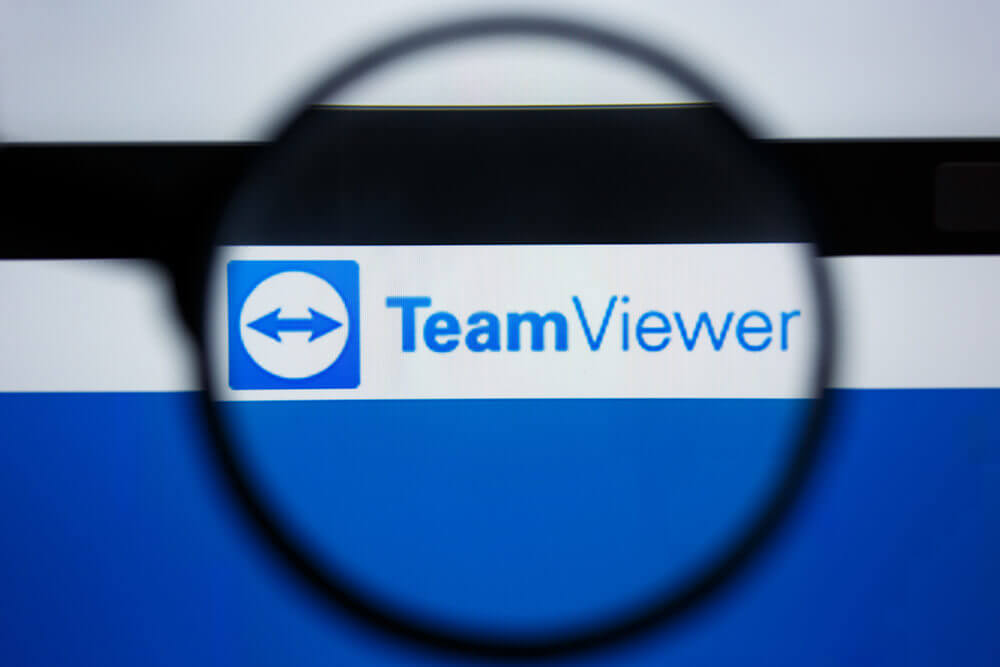 On Wednesday, German software company TeamViewer glided lower in its share market introduction. This was after the remote connectivity expert unveiled. It has been then the European’s biggest initial public offering of 2019.

Shares opened parallel with the offer price of 26.25 euros. On the flip side, it has slipped to 25.32 euros in early trading.

The dropping happened when European tech stocks tumbled 2%. This is despite the fact that the offer was oversubscribing.

The IPO dispensed a bonanza for investor Permira. He is the one who purchased TeamViewer outright in 2014.

Permira bought it for 870 million euros. TeamViewer’s outright was on sale for a 42% stake generating proceeds of 2.21 billion euros ($2.43 billion).

The initial offer was valuing 5.25 billion euros for TeamViewer. This marks a rare tech introduction on a Frankfurt market strong with industrial and auto stocks.

In a statement, CEO Oliver Steil said, “TeamViewer has developed from a small IT company into a true global player,” to a cheering staff on the floor of the Frankfurt Stock Exchange.

The CEO relocated from Permira two years ago to run the business.

This year so far, the said proceeds have been Europe’s biggest IPO.

One trading spokesperson said that many investors considered the initial public offering as expensive.

Other than it is expensive, its because there was uncertainty over the future intentions of Permira, which holds a 58% stake.

Meanwhile, the private equity house says it will stay as a strategic investor. 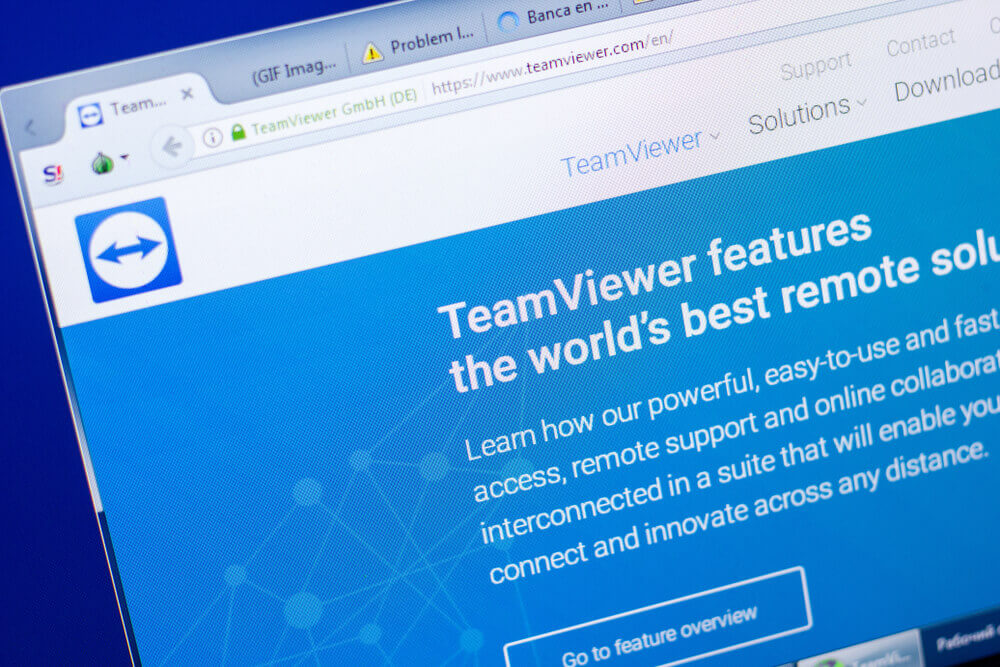 TeamViewer poses an “anyone, anything, anytime, anywhere” integration tool. Applications containing remote IT support and online discussions use the tool.

In addition, it also plays a part in the growth of the so-called “internet of things.”

The tool belongs to the billions of smart devices that are settling digital workplaces and homes.

The “anyone, anything, anytime, anywhere” integration tool further covers both desktop and mobile.

The tool also has been mounting on 2 billion devices. These days, the company is running a “freemium” model.

In a news report, CFO Stefan Gaiser indicated that TeamViewer’s short-term main concern was to build its presence in the Asia-Pacific region and the United States.

Moreover, it will also give a boost to the marketing team for its enterprise product.

The company lack partners in Europe and the big problem for investors is whether it will be competent to command the kind of valuations enjoyed by U.S. players.

Their goal is for the trade on double-digit revenue to multiply.

Meanwhile, shares in collaboration app Slack have almost reduced from their peak.

However, the challenge provided revenue growth. Moreover, it has transformed a profit after Microsoft hits back with its competing product, Teams.

By 2023, TeamViewer estimated its potential market of worth 10 billion euros today, will multiply three times in size.

It is after companies invest in digital production, and more people in the future will work from home.