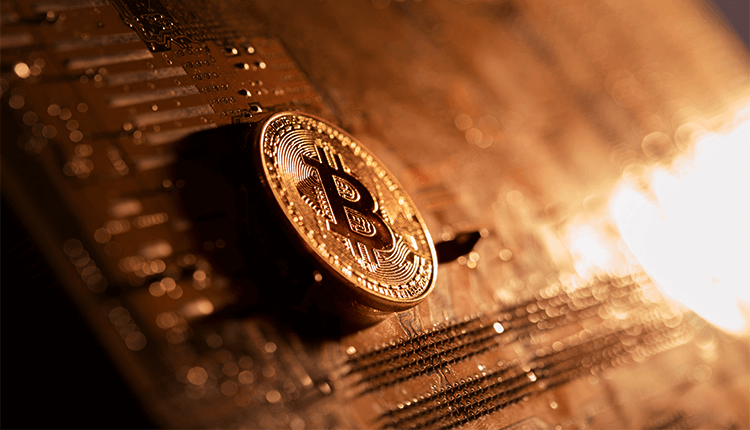 The sudden drop is still a mystery. And it became striking given the Bitcoin network’s record-breaking string of latest all-time high hash rates throughout summer.

In addition to that, a few days ago, Bitcoin’s hash rate passed a record of 102 quintillion hashes in a historic milestone. Previously, the hash rate of a cryptocurrency, called hashing or computing power, is a parameter. And this gives the measure of the number of calculations, which a given network can perform every second.

Moreover, the higher the hash rate is, the higher competitions it will have among miners to validate new blocks. Also, it boosts the number of resources required for performing a 51% attack, making the network more secure.

On the other hand, the hast rate of Bitcoin somehow recovered back to nearly 88,300,000 TH/s. But still, it remains under its earlier records. In the whole summer, cryptocurrency analysts argued the network’s record-breaking streak of all-time hash rate highs was a bullish indicator for the price performance of the top coin.

Meanwhile, Agricultural startup GrainChain wants to unite the coffee industry of Honduras by delivering its blockchain platform to a network of local stakeholders. And the blockchain venture arm of online retail giant Overstock, Medici Ventures, backed the startup.

Recently, the firm signed some agreements. And they aim to bring the whole coffee supply chain of Honduras together on its blockchain platform.

Furthermore, GrainChain plans to facilitate multiple processes in the coffee supply chain of Honduras. And coffee is historically one of the major export products.