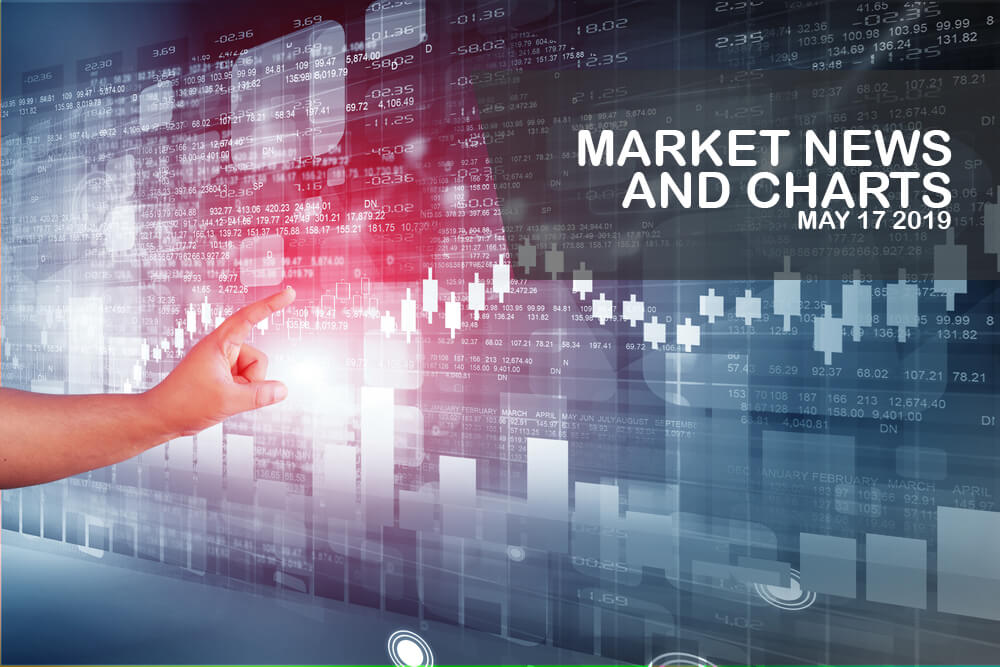 The pair will continue to move lower in the following days after it failed to bounce back from a major support line. Today, May 17, U.S. President Donald Trump declared that some imported vehicles and parts pose a national security threat to the U.S. but he delayed a decision for as long as six (6) months on whether to impose tariffs, to allow for more time for trade talks with the European Union and Japan. This was following the failed negotiation between the United States and China, which resulted on U.S. imposing 10% additional tariffs to $200 Billion worth of Chinese goods, while China retaliated with 25% tariffs on $60 Billion worth of American goods. However, The EU and Japan’s trading relationship might ignore President Trump’s threat following the ratification of the EU-Japan free trade deal, which became the largest trading zone in the world, and Japan joining the Germano-Franco’s “alliance of multilateralism. 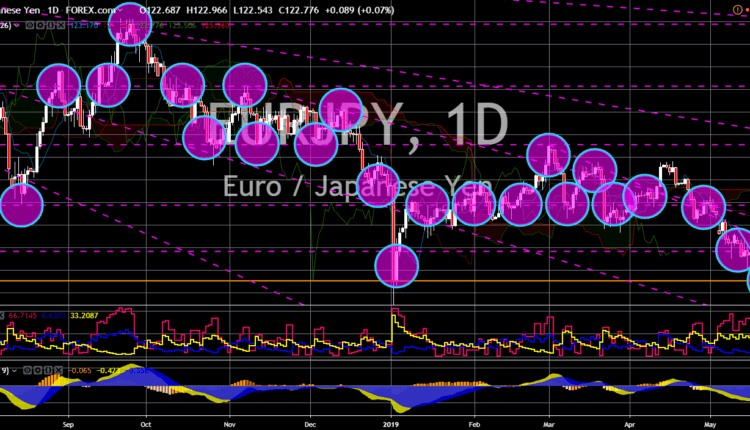 The pair failed to break out from a major resistance line, sending the pair lower towards its nearest support line. Following the sprawling trade dispute with the United States rival, China, U.S. President Donald Trump took steps to ease tensions with its allies by lifting import taxes on Canadian and Mexican steel and aluminum and delaying auto tariffs that would have hurt Japan and the European Union. By removing the metals tariffs on Canada and Mexico, President Trump cleared a key roadblock to a North American trade pact his team negotiated last year. The U.S. introduced the USMCA (United States-Mexico-Canada) as a replacement to the NAFTA (North American Free Trade Agreement). As part of Friday’s arrangement, the Canadians and Mexicans agreed to scrap retaliatory tariffs they had imposed on the U.S. goods. This will weaken the U.S. position against future negotiations on countries that it plans to wage war with. 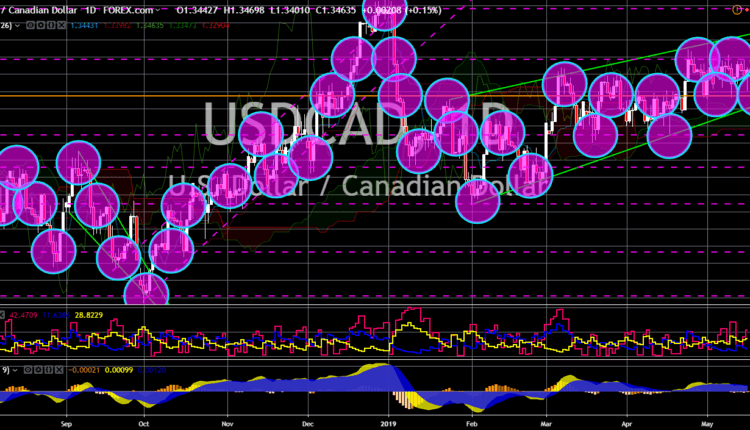 The pair was seen to continue its steep decline and revisit its 8-month low from the nearest support line. New Zealand Prime Minister Jacinda Ardern throws shade to U.S. President Donald Trump after the country was able to draft a law that would change the country’s gun law following the Christchurch mosque bombing. For months, New Zealand was seen shifting its foreign policy away from Australia as the country tries to establish its own name on the international community. PM Ardern’s policy won the heart of the Muslim community, which further increased the country’s influence abroad. However, despite the recognition the country is receiving, the country was still not self-reliant, and will need the United States, Australia, China and the United Kingdom to sustain its economy. Aside from this, the country relies on its allies to protect the country in terms of military. 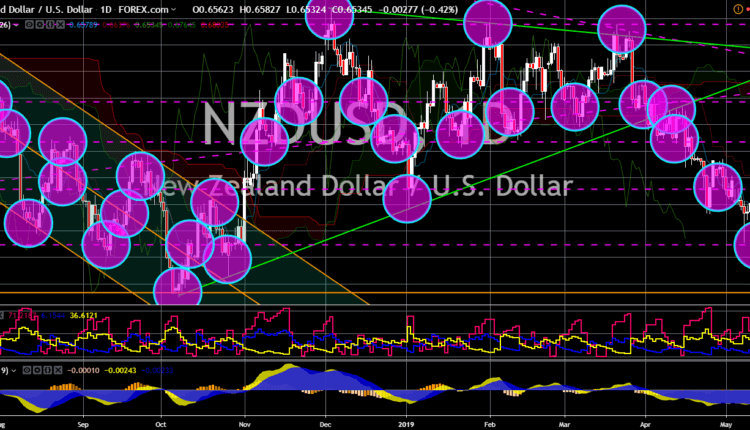 The pair was expected to revisit its previous low at the start of the year after it failed to hold into the downtrend channel middle support line. Australia and Japan were two (2) regional powers in the Asia Pacific and both headed the pacific rim trade pact, the CPTPP (Comprehensive and Progressive Trans-Pacific Partnership). However, the two (2) countries were taking different path with Australia signing a post-Brexit trade agreement with the United Kingdom, while Japan had signed the ratification of the EU-Japan Free Trade Deal, which became the largest trading zone in the world. Aside from that, Japan and Canada had joined the “alliance of multilateralism” spearheaded by the Germano-Franco Alliance. Australia had recently entered a recession for the first time in 27 years and had recently voted on the Australian Federal Election on which the incumbent Prime Minister, Scott Morrison, was expected to continue being the PM. 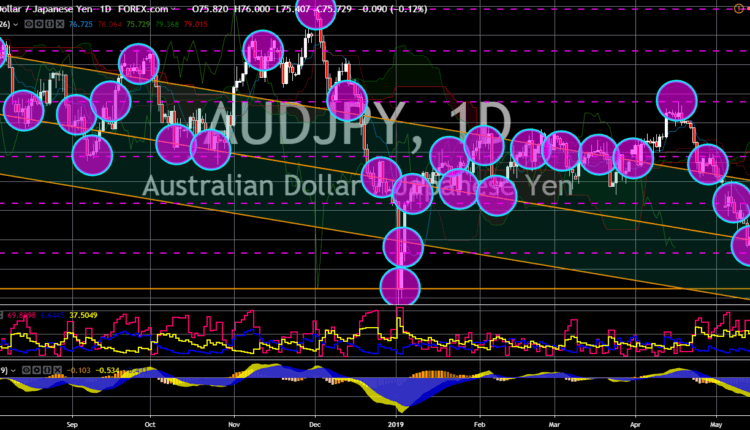