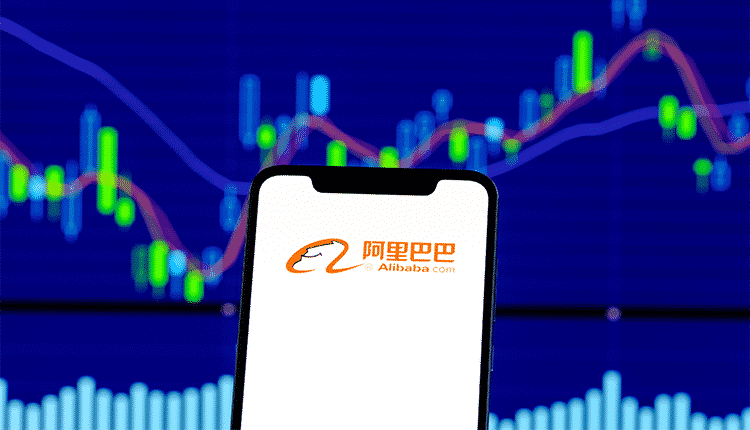 This quarter, Alibaba’s revenue surged 51% to $13.9 billion. It surpassed the expectation of $13.3 billion. The company’s active consumers hit 654 million, increasing by 18 million from last quarter and 102 million from last year.

The core commerce business of the Chinese tech giant is composed of e-commerce businesses. And these include Taobao Marketplace and Tmall, the main reason for its growth. Furthermore, the revenue of core commerce rose 54% to $11.8 billion in the period. And the company continues to expand into less advanced cities to earn new customers.

Moving on, Alibaba Cloud became a source of strength for its revenue. That is to say, the cloud computing segment increased by 76% to $1.15 billion. The surge is primarily due to the rise in average spending per customer. And as stated by IT research firm Gartner, Alibaba Cloud is the biggest cloud provider in the Asia-Pacific region.

CEO Daniel Zheng stated, “Our cloud and data technology and tremendous traction in New Retail have enabled us to continuously transform the way businesses operate in China and other emerging markets.”

Then the CEO added that this “will contribute to our long-term growth.”

On the other hand, the operating income dropped 5% in the period. The loss is connected to the $250 million lawsuit settlement in the United States.

But removing the operating income fall, its investment income reached $2.8 billion in the quarter from the equity investments of the business and its Alibaba Pictures. Therefore, the adjusted earnings per share jumped 50% to $1.28, beating the expectations at $0.93.

Meanwhile, the Chinese tech giant is not even slightly worried in the escalating U.S.-China trade war. Alibaba’s guidance estimated revenue to rise by 32.7% to 500 billion RMB or $74.5 billion in its fiscal 2020.

The executive vice chairman of Alibaba, Joseph Tsai discussed some concerns about the trade war on the earnings call. Tsai said negotiations to correct the trade imbalance and crash down on intellectual property infringements will help the Chinese tech giant by performing to its strengths. And this includes encouraging additional imports from outside of China.