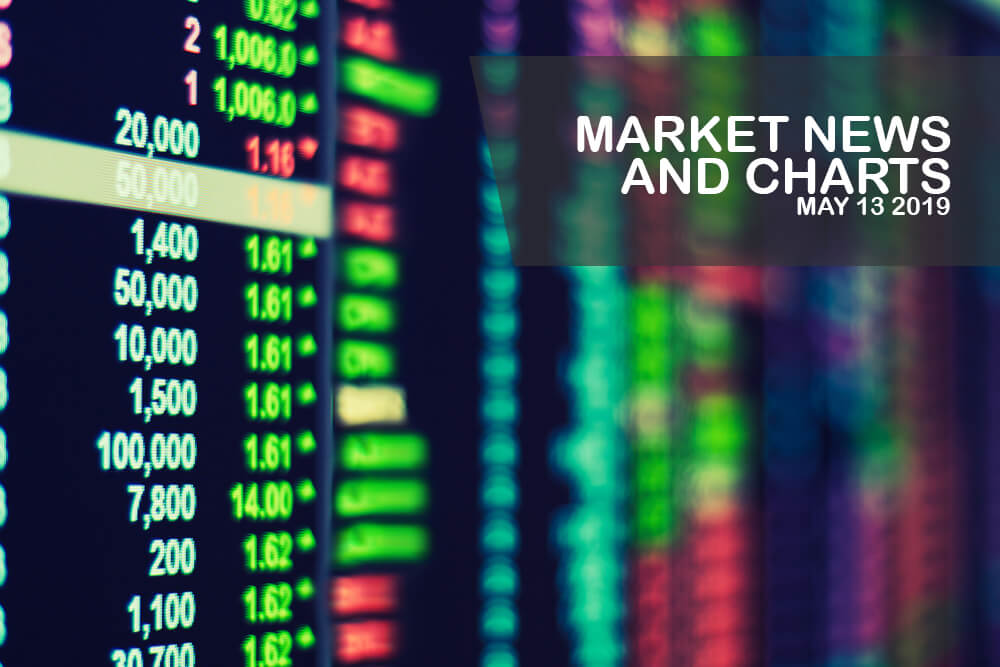 The pair was expected to further go lower in the following days after it broke down from a major support line. The trade war between the United States and China had disrupted the global order, sending emerging economies near recession. However, there are some countries that rose up from this turmoil. New Zealand was previously known as a shadow to its neighbor and the much larger Australia. Japan on the other hand had been threatened by U.S. President Donald Trump to impose tariffs after waging a trade war with China, the European Union, Canada, and Mexico. With the political and economic turmoil surrounding Australia, New Zealand was expected to take over Australia’s role as a regional leader and the head of the CPTPP (Comprehensive and Progressive Trans-Pacific Partnership), together with Japan. Comparing Japan and New Zealand’s economy, however, will make the later smaller compared to the former. 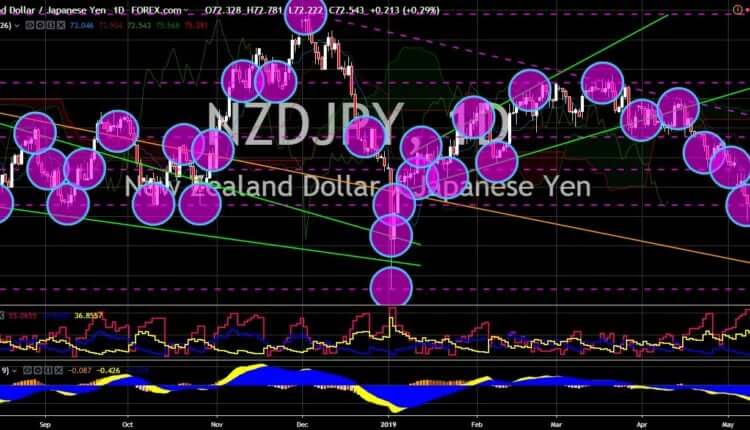 The pair was seen consolidating near the resistance line and was expected to continue going up in the following days to reach an all-time high. Hong Kong became a pawn on the proxy war between the United States and China. The United States is bound by law to treat Hong Kong separately from mainland China for matters concerning trade export and economics control after the 1997 handover of Hong Kong by the United Kingdom to China, which also marks the end of the British Empire. This policy was under the “One Country, Two Systems” formula, granting Hong Kong the autonomy from China. However, with the closer integration of Hong Kong to mainland China, it might suffer the risk of being targeted by U.S. tariffs after the United States increased tariff to 25% on $200 Billion worth of Chinese goods, while China retaliated with 25% tariff on $60 Billion worth of American goods. 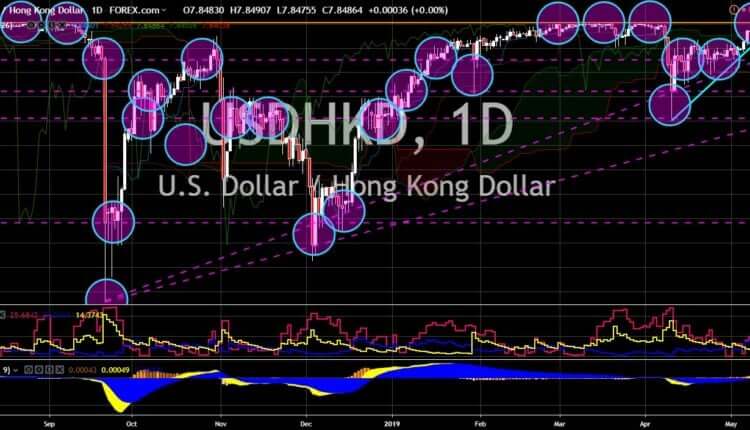 The pair found a strong support from a major support line, sending the pair higher towards the nearest resistance line. With the failure of the United States and China to strike a deal that would end the trade war between the two (2) largest economies in the world, Singapore was pressured to take side. Singapore was home to some of the biggest manufacturing companies in the world and will be affected with the tit-for-tat between the U.S. and China. Aside from that, Singapore holds the nearest route connecting the South China Sea to the Indian Ocean and will be pivotal for any country planning to expand its naval force. China had a 99-year leased with Sri Lanka’s biggest port after the company holding the port defaulted to its Chinese debts and partnering with Singapore will give China’s naval force a boost. The United States on the other hand had the largest naval fleet in the world and had secured orders from Singapore to buy U.S. fighter jets. 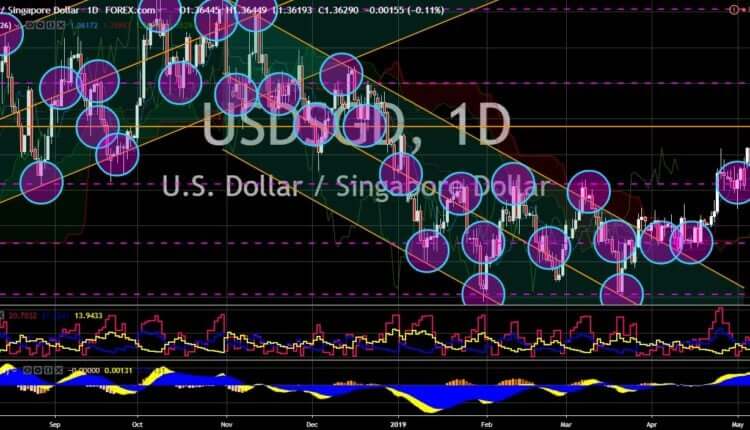 The pair was seen intact on the uptrend channel, which will send the pair higher towards its 5-month high. The European Union was formed almost three (3) decades ago, however, analysts were predicting the end of the European Union within 20 years. The first star to fall among the member states was the United Kingdom who was expected to leave the bloc until October 31. On contrast, Denmark has the highest satisfaction among the members of the EU by being a member of the bloc. Denmark will take over the role of the UK on the trilateral balance with Germany and France. However, the country was known to have close ties with the United States, which might further derail German Chancellor Angela Merkel’s vision for a united states of Europe. The bloc will also face a looming parliamentary election, which will spell out the future of the bloc amid the rise of Nationalism. 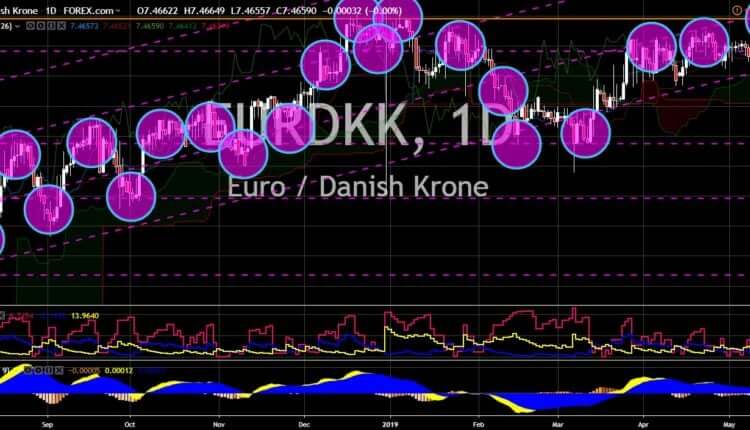