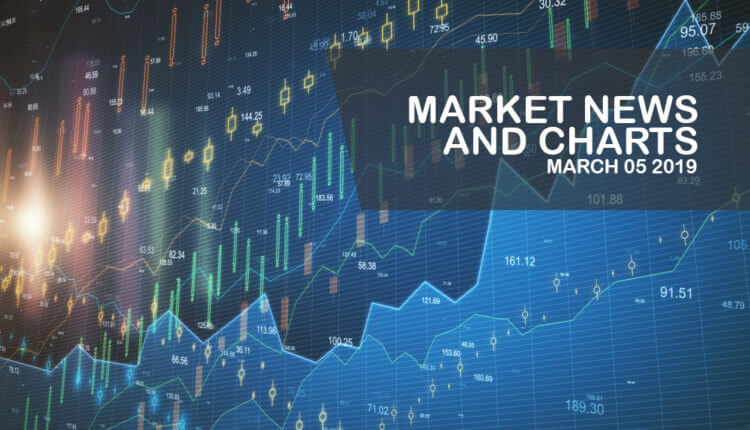 The pair bounced back from the support line indicating a healthy uptrend and was expected to retest a major resistance line to reach an all-time high. The United States and Russia in on the brink of a new era of the Cold War. Last month, the two (2) countries pulled out from the 1987 INF (Intermediate-range Nuclear Forces) Treaty, which prevents the United States and Russia from developing a new generation of nuclear warheads. Russia was now seen deploying military equipment on its border with Finland and Georgia, which are members of the European Union and the NATO (North Atlantic Treaty Organization) Alliance. In 2014, Russia annexed Crimea, a Ukraine territory. Ukraine is applying to become a member of the European Union and NATO Alliance, prompting the United States to deploy its military in Romania. Turkey was the nearest NATO member in the Black Sea but was seen building alliance with Russia.

The pair will continue its rally following its break out from the “Triangle Formation”, sending the pair higher towards its previous high. UK Prime Minister Theresa May was about to deliver her second deal on March 15 to the UK Parliament after her previous deal was rejected, which made PM May renegotiate the deal with the European Parliament. However, unlike the suggested “Norway-Plus Brexit”, the European Union ruled out that that UK will neither stay in the EU’s Single Market nor the Customs Union, or the UK will never have the same privilege just like the remaining 27-member states. Norway was not a member of the European Union but was part of the EEA (European Economic Area), which gave the country the access to EU’s Single Market. If the deal will be rejected for the second time, PM May might choose to delay the Brexit. The United Kingdom was about to leave the EU on March 29. 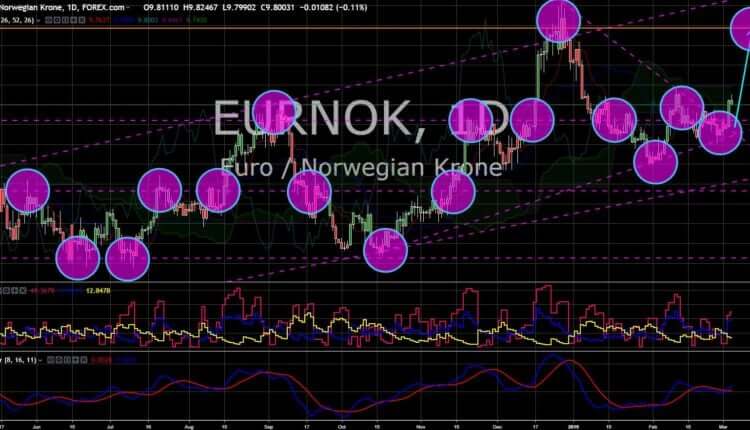 The pair will continue its steep decline after it broke out of the channel’s middle support line, and was seen heading towards the channel’s lower support line. As the European Parliament election looms, the European Union executives and the Visegrad Group’s Hungary and Poland were throwing words against each other. The withdrawal of the United Kingdom from the European Union prompted the rising of the Nationalist blocs, which aims to overthrow the current parliament after the Franco-Germano led European Union, headed by the EU’s de facto leaders – German Chancellor Angela Merkel and French President Emmanuel Macron, allowed the entry of immigrants from the war-torn Middle East countries. Hungary led the support to nationalist candidates ahead of the election, while Poland leads the effort to establish an anti-EU league. The Visegrad Group was backed by the United States. 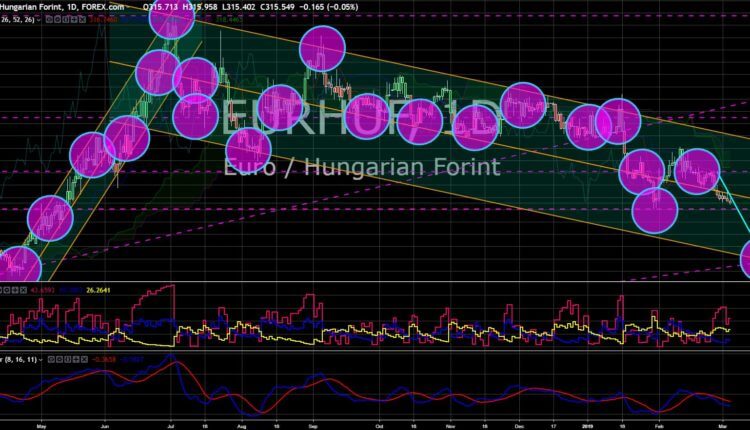 The pair was expected to break down of the “Triangle Formation” and another major support line, which will send the pair lower to its 9-month low. Russian President Vladimir Putin finally suspends the 1987 nuclear pact treaty, the INF (Intermediate-range Nuclear Forces). The agreement prevents the United States and post-Soviet Russian Federation of developing nuclear weapons that can reach Europe. The European Union was preparing for this scenario after German Chancellor Angela Merkel and French President Emmanuel Macron renewed their vows to lead the European Union with the Aachen Treaty. Some analysts, however, said that the European Union was on the verge on collapse similar to the USSR (Union of Soviet Socialist Republics). The EU was trying to be independent of the United States led NATO (North Atlantic Treaty Organization), fearing that the US might pull out from the Alliance. 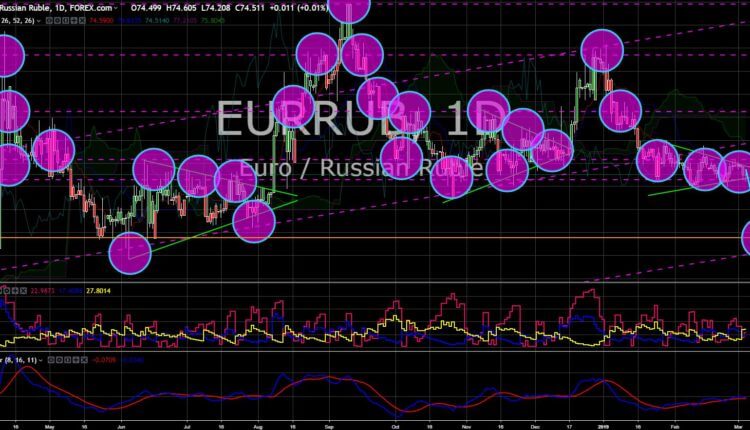 Finance: Brexit influence on the euro and the U.S. Dollar