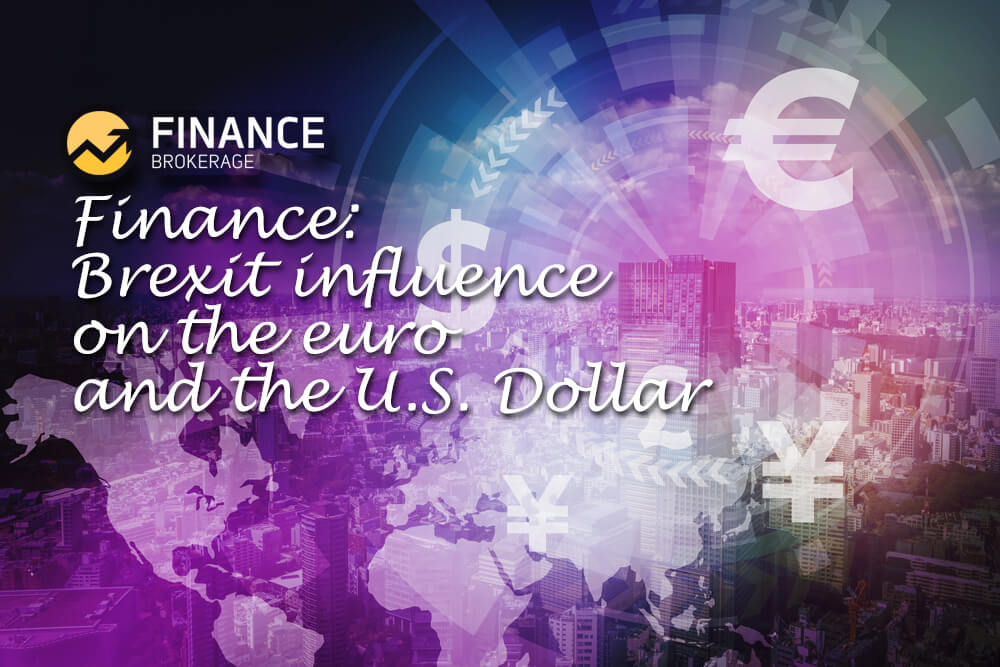 Finance: Brexit influence on the euro and the U.S. Dollar

During June of 2016, the British voters determine if the United Kingdom is to leave the European Union. At the same time, Forex traders are holding their breath watching out on the matter. Elsewhere, most experts see a rough time for the U.K. currency.

British Exit or the Brexit exhibits various uncertainty within the financial and investment markets. Furthermore, forex markets naturally look at the short term. Meaning new volatility often scouts sell-off. Meanwhile, concern forex traders are to dump the pound. They plan to move towards more stable currencies. Then wait until new independent UK proves they can be stable.

Subsequently, for the pound, similar to the struggle upon Brexit is the country’s large outstanding debts. When the referendum vote occurs, the United Kingdom national depts might reach over 1.72 trillion pounds. That presents about 90 percent of the country’s gross domestic product (GDP).

Furthermore, as the International Monetary Fund (IMF) and the British Treasury predicts, if leaving the EU prompts recession, the British government could struggle to reach its debt obligations.

Hence, the U.S. dollar been the de facto reserve currency globally since the Bretton Woods conference.  It has support with full faith and credit from the U.S. federal government. Strengthened by the notable productivity of American workers. In short, the U.S. dollar is historically a safe haven for foreign exchange traders worldwide.

Additionally, the dollar’s attractiveness is the moderately hawkish policy from the U.S. Federal Reserve. During 2016, both the European Central Bank (ECB) and Bank of Japan (BoJ) started the negative interest rate policies (NIRP). Even with the Fed remaining an extremely low territory and expectations to the future rate increase disappear, the policy still less inflationary than the rival central banks.

Meanwhile, if the UK pulls out, there is a potential for a euro flight. Letting go of the UK threatens the political and economic stability of Europe. That of which already suffers because of internal conflicts and banking issues. Furthermore, the winner in the ongoing scenario within Europe is the U.S. dollar.

Nonetheless, experts predict Brexit hurting pound more than the dollar. Because even when euro weakens against the dollar, it could see gains on the pound. Moreover, volatility on both ends might decouple the euro from real economic data. That creates over evaluation or under evaluation, setting forex markets up on a bumpy ride.