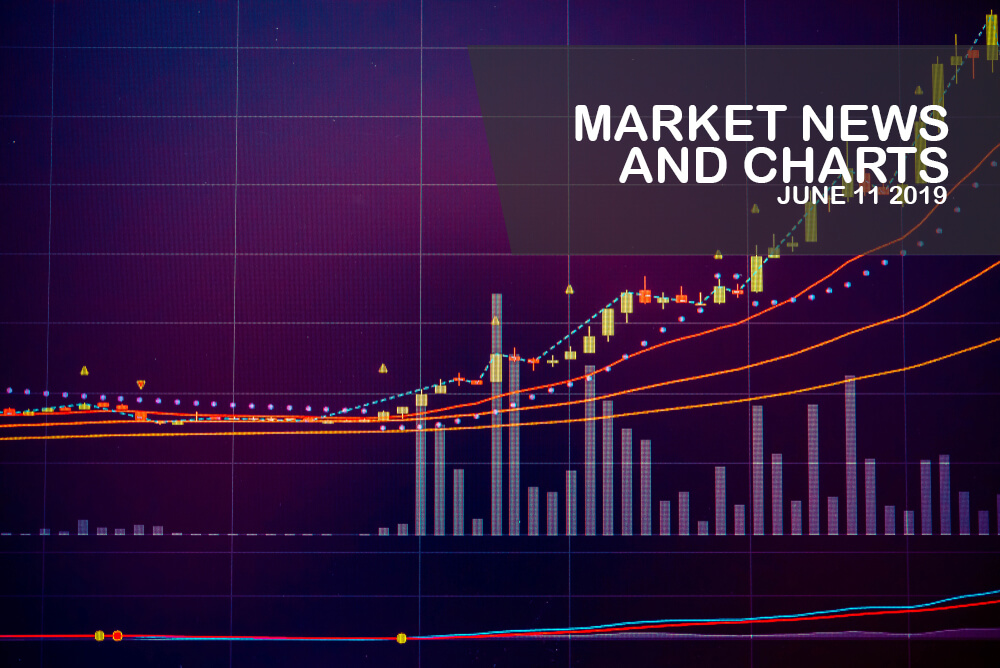 The pair was seen to recover from a steep decline, which will send the pair higher towards an uptrend resistance line. Poland finally send an official letter to the United States for the purchase of F-35 fighter jets after the much anticipation. This was following the fallout of the relationship between the United States and Turkey with the later’s decision to purchase Russia’s S-400 missile defense system, which was seen to compromise the defense sharing agreement of the NATO (North Atlantic Treaty Organization) Alliance. Turkey is a major geopolitical location, which connects the West and the East. Now, the United States are looking to guard the Baltic Sea (for St. Petersburg and Kaliningrad) and the Black Sea (for Ukrainian annexed territory of Crimea) and stalling weapons and military bases to Poland (Baltic Sea) and Romania (Black Sea). Poland offers to host U.S. military bases in the country to be named after President Trump.

The pair was seen consolidating, which signals a future reversal for the pair, which will send the pair higher towards its previous high. The United States was currently in an uncertain position in Israel. During the recently held election, Prime Minister Benjamin Netanyahu’s party won, which makes him the leading candidate for the premiership. However, PM Netanyahu was not able to form a governing coalition, which makes the Israeli President Reuven Rivlin to call for another election. U.S. President Donald Trump had sent his Senior White House Adviser and son-in-law Jared Kushner, who is a Jewish, to Israel to broker a deal with Israeli politicians to make sure that the U.S. will still have an influence towards the country. The United States had supported PM Netanyahu’s party during the election by declaring that the West Bank, Gaza, and Golan Heights as Israeli territories.

The pair failed to sustain its strength, which will send the pair lower towards a major support line. The United States was still struggling to find an ally in Africa after countries from the continent turned their back to the West, specifically to the United States, and take China’s soft loans and grants. South Africa is the head of the African Union and was a major influence in Africa, which means that South Africa siding with China will be catastrophic to the United States. However, large exposure to China was also problematic for South Africa in the future. Taken the example of Sri Lanka, which part of China’s Belt and Road Initiative, whose biggest port have defaulted on its Chinese debt have seen its port being taken for a 99-year leased by China. This is a strategic move for China as it seeks to increase its presence in the Indian Ocean and connect South China Sea to the rest of the world.

The pair was seen trading in a range with the pair expected to move lower in the following days. The relationship between the two (2) largest nuclear-armed countries had been at its lowest since the Cold War. The withdrawal of the United States and Russia from the 1987 nuclear pact treaty, the INF (Intermediate-Range Nuclear Forces), was seen to be the start of a new era of Cold War. Investors await for any catalyst before betting against any country as the United States faces threat from the uprising of Russia and Chinese military and the prospect that the European Union might establish its own military and get rid of the U.S. led NATO (North Atlantic Treaty Organization) Alliance. Aside from this, Russia and China had been dumping U.S. treasuries as they move away from the dependence in U.S. Dollar and making the currency a reserve currency. Central Banks around the world are buying gold instead of the U.S. dollar.

Twitch to use machine learning for spotting ban…