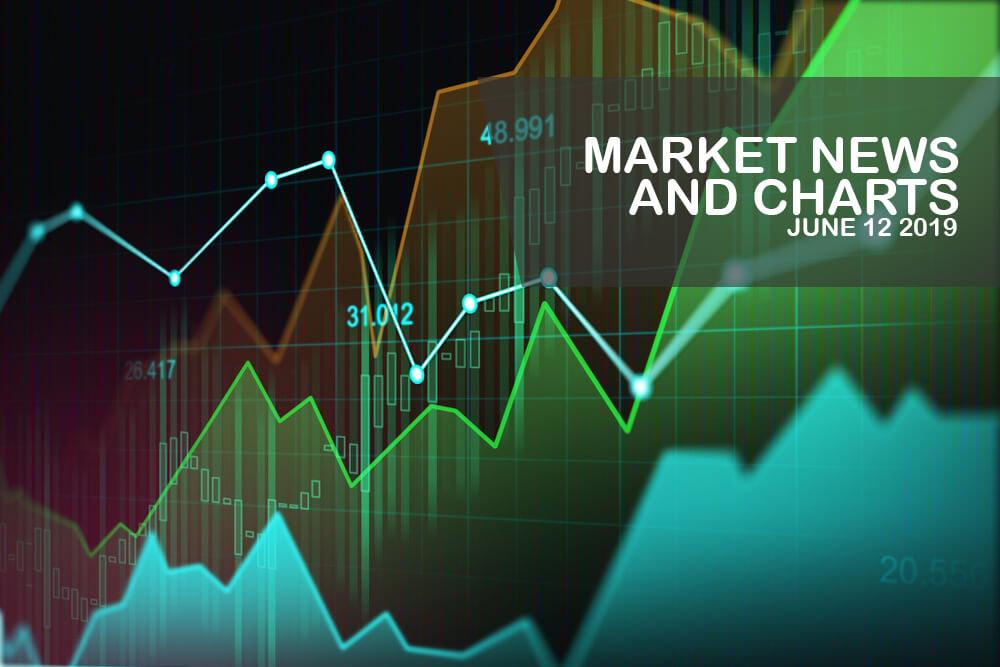 The pair was seen to recover after being sold down heavily in the past few days, sending the pair lower towards a major resistance line. Hungarian businesses are on its way to the United States to seek investment from the U.S. market, which further strengthen the relationship between the two (2) countries. Hungary was seen pivoting away from the European Union after he accused the EU institutions of discrimination against small EU countries. For decades, German Chancellor Angela Merkel had led the European Union from political and economic uncertainty to prosperity, which make her the de facto leader of the EU. However, following her decision to open EU borders to immigrants, many EU-member states had rebel against the German-led European Union. This is where French President Emmanuel Macron comes following his election in 2016. The Germano-Franco alliance envisioned a “United States of Europe”.

The pair was expected to go higher in the following days after it touched a major uptrend support line. U.S. President Donald Trump had imposed 5% tariffs on all Mexican goods after the country became the largest trading partner of the United States surpassing China and Canada. The failed attempt by the two (2) largest economies in the world, the U.S. and China, to end the trade war, was expected to affect the current negotiation between the United States and Mexico, specifically that the country had long been a target of the Trump administration. President Trump had promised to build a border wall between the U.S. and Mexico. Following this, President Trump had forced Mexico and Canada to ratify the NAFTA (North American Free Trade Agreement). However, the U.S. Congress, had been preventing to pass key policies by the Trump administration, which makes them decided to use other means to pressure the congress.

The pair was seen to bounce back from the uptrend channel support line, sending the pair higher towards its previous highs. The United States was seen to continue its influence throughout Europe after it decided to threaten the European Union following the trade war by U.S. President Donald Trump among countries that it found were doing unfair trade practices. The Eastern and Nationalist bloc inside the European Union, the Visegrad Group, was shifting its alliance from the Germano-Franco led European Union to the United States. Aside from this, non-EU European Countries are also seen pledging their alliance to the United States, including Norway, who recently experienced spying from Russia. Norway offered to host the NATO (North Atlantic Treaty Organization) Alliance military to counter Russia’s aggression on its border with Norway. Norway, the U.S., Russia, Canada, and Denmark were also claimants of the Arctic region.

The pair was seen trading inside a channel, which will boost the pair’s accumulation stage and send the pair higher towards its previous highs. U.S. President Donald Trump and Polish President Andrzej Duda inked a new defense agreement in the White House that will station additional 1,000 U.S. troops in Poland on a rotational basis. This visit and signing of agreement marked a rare military display, a flyover of an F-35 fighter jet above the White House. President Trump had confirmed the letter sent by Poland to acquire the U.S. fighter jets after the fallout of the relationship between the U.S. and Turkey had forced the U.S. to sell the F-35 to other allies. On the other hand, Russia warned the NATO (North Atlantic Treaty Organization) Alliance that President Trump’s pledge to send 1,000 U.S. troops to Poland will destabilize Europe. NATO forces had already 4,500 rotating pool of 4,500 U.S. soldier.