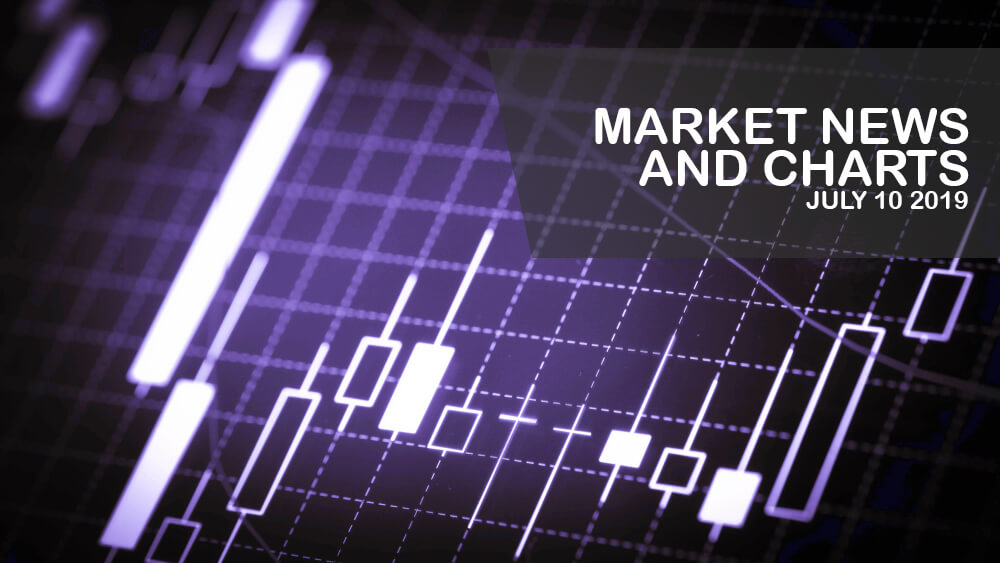 The pair failed to recover after it was sold down heavily in the past few days, sending the pair lower towards its previous low. The win of Germany’s European People’s Party (EPP), the resignation of UK Prime Minister Theresa May, and the possibility of a “No-Deal Brexit” had been affecting countries who had ties with the two (2) economies, particularly the former British colonies – Canada, Australia, and New Zealand. New Zealand maintained neutral by signing a post-Brexit, while maintaining its existing trade relations with the European Union. Australia did the same thing but received retaliation from the largest trading bloc. Canada on the other hand, had been given a green light from the European Parliament to negotiate a bilateral trade agreement with the EU. However, following the publishing of temporary UK tariff rates, Canada had halted the negotiation and New Zealand was expected to follow.

The pair failed to breakout from the downtrend channel resistance line, sending the pair lower towards the channel’s support line. The two (2) neighboring countries had been divided following the shift of New Zealand’s foreign policy to being neutral and turning away from world power’s influence as what New Zealand Prime Minister Jacinda Ardern said that the country’s decisions will not be influence by the United States nor its former colonial master, the United Kingdom. However, recent developments had been made and PM Ardern was expected to meet his counterpart, Australian Prime Minister Scott Morrison. This move by New Zealand prime minister further increased her influence in Australia. This was in line with the possibility of integration of the former British Commonwealths through the CANZUK (Canada, Australia, New Zealand, United Kingdom).

The pair was seen to break down from a downtrend channel, sending the pair lower to a major support line. More than a week after the historical signing of an agreement, which was negotiated for almost 20 years, between the largest trading bloc in Europe, the European Union, and the largest trading bloc in South America, the Mercosur, Brazilian Foreign Minister said that the trade agreement already resulted to a positive impact. The deal comprised of 32 countries, 28 from the EU and 4 from the Mercosur. The intensified efforts to reach an accord comes after United States President Donald Trump’s election victory prompted the European Union to freeze talks with the US and look for other global trading allies. That push has seen the European Union implement a free trade agreement with Canada and reach agreements with Japan and Mexico and now, after 39 rounds of talks, the EU has also reached a provisional deal with Mercosur.

The pair was expected to breakdown from its support line, sending the pair lower towards major support line. The trade war between the two (2) largest economies in the world, the United States and China, had benefited Brazil. The country accounts for 80% of total soybean imports by China after the U.S. had imposed tariffs to Chinese exports and China retaliating back by also imposing tariffs to American exports. Despite this, the U.S. and Brazil had strong ties following the election of Brazilian President Jair Bolsonaro in early 2019. President Bolsonaro was dubbed as “South America’s Trump” and was expected to continue after he appointed his son Eduardo Bolsonaro, a congressman with strong links to the Trump administration and American far right, as its ambassador to the U.S. The same thing was happening in the America after U.S. President Trump appointed his daughter Ivanka and his son-in-law Jared Kushner as Senior Advisors.