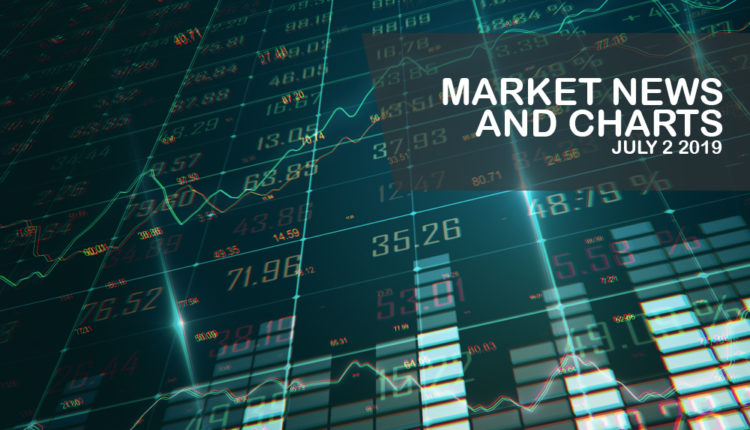 The pair was expected to continue its steep decline after it failed to breakout from the “Rising Widening Wedge” pattern resistance line, sending the pair lower back to its support line. The current geopolitical and economic tension around the globe had been pressuring New Zealand to increase its military capabilities to help the Western Allies in the South China Sea and with the increasing presence of China in the Indian Ocean and the Pacific Ocean. Despite its economic strength, New Zealand was still far from building a strong military, which was needed for the country to be independent, and through which New Zealand had been working on its foreign policy. It was to be remembered that New Zealand Prime Minister Jacinda Ardern said that the country’s decision will never be influenced neither by the United States nor the United Kingdom. The country had also abstained from taking sides in the Venezuelan Crisis.

The pair will continue to move lower after it failed to breakout from a major resistance line, which will send the pair lower towards a major support line. Following the APEC (Asia-Pacific Economic Cooperation) meeting in Papua New Guinea and the recently held 2019 G20 Leaders Summit in Japan, countries including the United States, Japan, and Australia, was seen increasing their military presence in the South China Sea. However, the increasing presence of China on Island Pacific Nations near Australia alarmed these countries. China was giving economic grants and aids with these island nations, which analysts dubbed as the “debt trap”. This will be problematic for Australia who’s experiencing recession, while Japan promised to double its government aids and grants to these countries. Japan’s move was seen to further increase the country’s influence in the Indo-Pacific region.

The pair will continue its steep decline after it failed to breakout from the downtrend channel resistance line. The recent months had been particularly important for Australia as the country was experiencing a recession for the first time in more than 27 years as geopolitical and economic tension weigh on Australian economy. The United States and China had recently been involved in a tit-for-tat trade war, which had disrupted the global trade order. However, during the 2019 G20 Leaders Summit, two (2) largest economies in the world had once again agreed to a trade truce. This political and economic turmoil had been affecting Australia as its considers China as its largest trading partner, while the United States was politically important for the country, particularly the defense that the U.S. military have been providing for the country and the intelligence sharing agreement of the Five Eyes Intelligence Alliance.

The pair broke out from a major support line, which will send the pair lower towards the “Falling Wedge” pattern support line. The three (3) former major British Commonwealth had been diverging from each other with New Zealand abstaining from political influence of the United Kingdom, Australia signing a post-Brexit trade agreement with the UK, and Canada who was recently given a green light by the European Parliament to conduct a bilateral trade agreement with the largest trading bloc in the world. Aside from this, Canada had been joining force with one of the two (2) regional powers in Asia Pacific, Japan. This was seen to increase Japan’s influence in the region at the expense of Australia. This will also affect the proposed integration of the CANZUK (Canada-Australia-New Zealand-United Kingdom), which were former British colonies, to replace the withdrawal of the UK from the European Union.

Reserve Bank of Australia Cuts Rate To Its Lowest