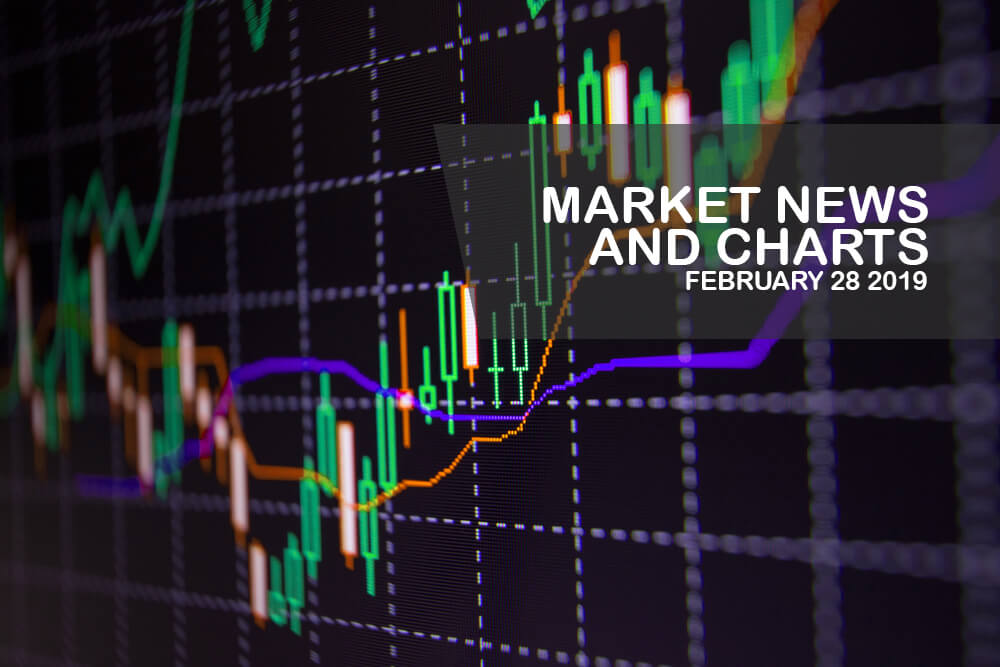 The pair was seen to continue going up towards the down trend resistance line after consolidating on the short-term uptrend support line. After US President Donald Trump pulled out from major accords and pacts, and isolated itself from the rest of the world, the European Union championed itself as the defender of globalization. The withdrawal of the US also prompted other countries to take a step forward with the reshuffling of global dominance, and Japan was winning the game. The ratification of the Japan-EU Free Trade Deal created the largest trading zone in the world. The two (2) countries also entered a triple partnership; The Economic Partnership Agreement, The Data Movement Agreement, and the Strategic Agreement. EU de facto leader and French President Emmanuel Macron said that he would block the Article 50 extension, which will also delay a post-Brexit agreement with Japan.

The pair will continue its rally and reach an 11-month high following its break out from a major resistance line. As German Chancellor Angela Merkel and French President Emmanuel Macron, two (2) de facto leaders of the European Union, renewed their agreement with the Aachen Treaty, other non-EU members, including the EU’s Visegrad Group, are uniting to create a partnership just like the 27-nations bloc. Despite the uncertainty surrounding the Brexit, the United Kingdom increased its effort to sign post-Brexit trading agreements with other countries inside and outside Europe. One of the countries that signed the agreement was Switzerland. Switzerland is considered as the most neutral country as it was not a member of the European Union, including the United Nations on which it later joined in 2004, and was neither inside the EU’s Single Market nor Customs Union. 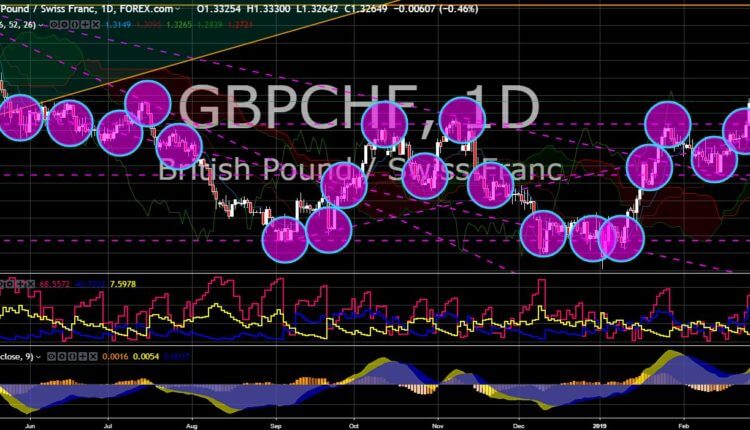 The pair was expected to fall lower after it failed to break out of a major resistance line, which was important for the pair to retest the uptrend channel resistance line. Japan had set up logistic support arrangements allowing the Self-Defense Forces to share common supplies with the French and Canadian militaries. Japan had already signed the same agreements with the United States, the United Kingdom, and Australia. The Article 9 of the Japanese Constitution renounces war as a mean to resolve international issues and disputes and prohibits the country from maintaining military forces. But the Japanese government had later passed a legislative allowing for the reinterpretation of the Article 9. The Japanese government was now on a billion-dollar spending from 2019-2025. Although Canada has a big geographical area, it was considered as a country with the weakest military, considering that it was facing Russia in the Arctic region. 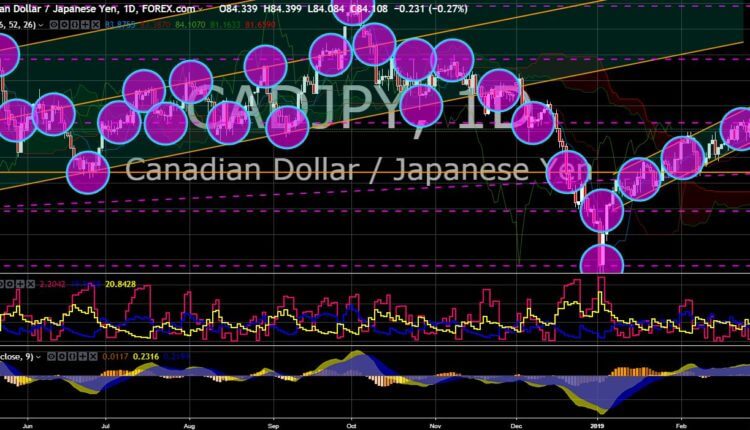 The pair was seen to continue its rally after it broke out from its resistance line, sending the pair higher to retest another resistance line. The United Kingdom was seen delaying in making a post-Brexit trading agreement with Japan. The United Kingdom already signed a continuity agreement with non-EU members in Europe, together with its former colonies, Australia, New Zealand, and Canada. However, the United Kingdom said that it would only make a post-Brexit trading agreement with Japan once it officially leaves the European Union, signaling that UK will prioritize countries without a current trading relation with the EU. The EU-Japan Free Trade Deal came into force since the start of the month of February. The European Union’s Japan and the United Kingdom’s Australia were two (2) regional powers in Asia Pacific and the leaders of the CPTPP (Comprehensive and Progressive Trans-Pacific Partnership). 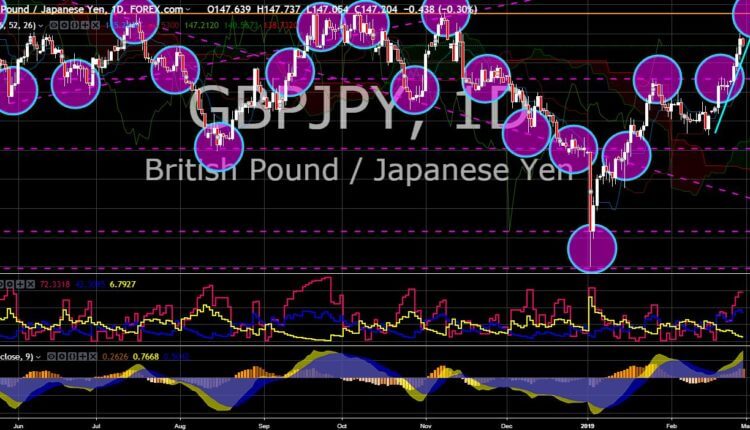