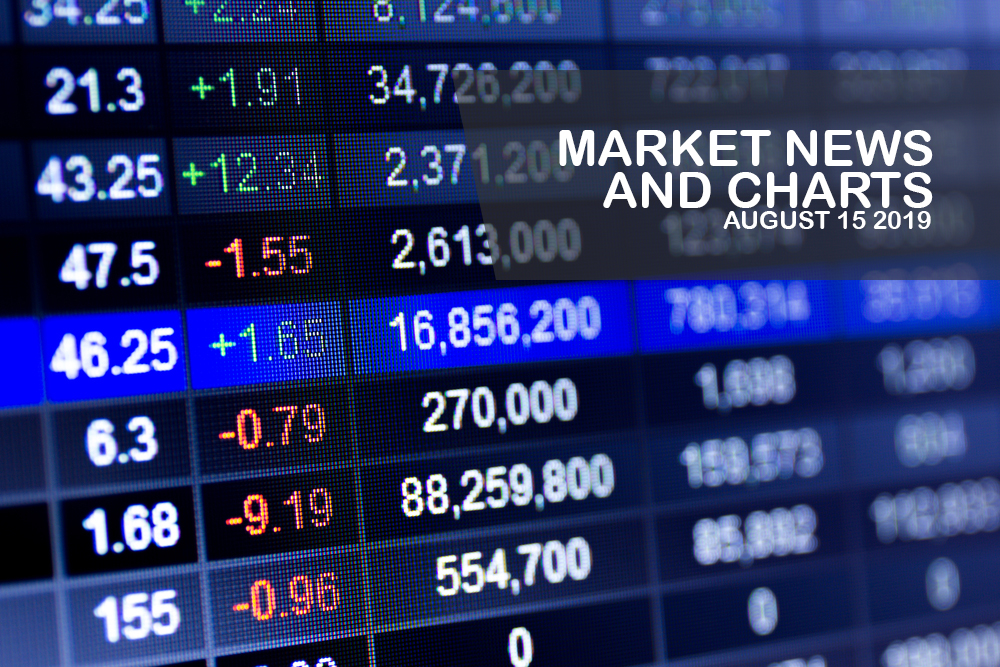 The pair was seen trading on a major resistance line and is expected to breakout from it to reach an all-time high. Cooperation between the United States and Norway was on its highest following Russia’s rising military activity on its border with Norway. Norway is not a member of the European Union, but a member of the U.S. led NATO (North Atlantic Treaty Organization) Alliance. Norway will need the assistance of the U.S. to counter Russia, especially on the soon-to-be disputed territory in the Arctic region. The U.S. on the other hand is seen to be taking advantage from this scenario as Norway offers to mediate on the Venezuelan crisis. The U.S. backed the interim and self-proclaimed president, Juan Guiado, while Russia backed the Maduro government, on what was supposed to be a proxy war between the United States and Russia. U.S. President Donald Trump also said he wants immigrant from Norway.

The pair will continue its rally after it broke out from a major resistance line, which will send the pair higher toward its 19-month high. The United States is holding the strings to increase its influence in Europe. U.S. Ambassador to Germany Richard Grenell said that German Chancellor Angela Merkel’s unwillingness to boost defense spending might give the United States no choice but to move American troops stationed in Germany to Poland. The U.S. led NATO (North Atlantic Treaty Organization) Alliance requires its members to spend 2% of their GDP as a commitment for a progressive NATO defense. Germany is the second largest NATO member and is only spending 1.20% of its GDP for its defense, while the U.S. spends 3.6% of its GDP. Amid this, Poland said it is willing to build U.S. military bases on its soil to be named after U.S. President Donald Trump.

The pair failed to breakout from a key resistance line, sending the pair lower toward its 19-month low. Opposition was on the rise in the U.S. with the looming 2020 Presidential Election. During U.S. President Donald Trump’s reign, the relationship between the United States and Israel kicked off. U.S. purchased Israel’s Iron Dome defense system, while Israel bought U.S.’ THAAD defense system. President Trump also made a rare move after he recognized West Bank, Gaza Strip, and Golan Heights, as Israeli territory. The U.S. also needs Israel with Iran on the Syrian civil war and with Iran’s failure to keep to its commitment on the 2015 Iran Nuclear Deal. However, this receives criticism among Muslims in the U.S. Congress. Rashida Tlaib and Ilhan Omar plans to tour on the occupied West Bank and East Jerusalem, while presidential candidate Bernie Sanders threatens to ‘leverage’ US aid to combat Israel ‘racism’.

The pair will continue to move higher in the following days after it broke out from a major resistance line. South Africa is suffering from the trade war between the two (2) largest economies in the world, the United States and China. On the last day of July, the Federal Reserves, U.S. central bank, cut its benchmark interest rate by 25 basis point. The next day, U.S. President Donald Trump imposed 10% tariff on $300 billion worth of Chinese goods. Three (3) days after this, China devaluate its currency. To support its weaker currency, China increased its purchase of gold from South Africa, which was done in a dollar transaction. This had boosted the value of the U.S. Dollar, while devalue the South African rand. Either way, South Africa will be hit by the increase or decrease on the value of the U.S. Dollar and Chinese Yuan. South Africa loaned from China in Yuan.