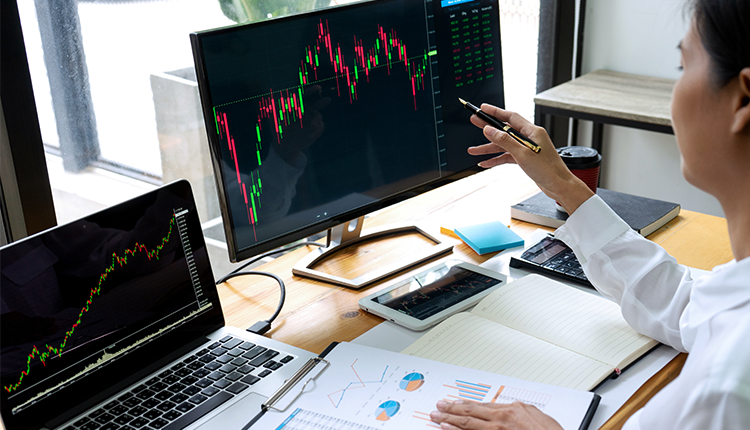 Market Watch – Asian stocks slipped and oil prices on a further punishing sell-off on Thursday. At the same time, investors worry about a historic drop in long term U.S. bond yields might show a herald of recession worldwide.

In addition to that, scared investors bolted to the safety of sovereign debt. And it threw yields on 30-year Treasury to all-time lows at 1.97%. Now, yields have dropped a staggering 60 basis points in 12 sessions to pay less than three-month debt.

Also, yields on 10-year paper fell to 1.55%. As a result, it took them under a two-year paper. Moreover, this kind of inversion last happened in 2007. And it accurately predicted the great recession that followed a year after.

Chief financial economist Chris Rupkey stated, “Yield curves are all crying timber that a recession is almost a reality.”

Rupkey continued, “Investors are tripping over themselves to get out of the way as economic recession hurts corporate earnings and stocks can drop as much as 20%.”

Another market watch, the futures market was obviously anticipating a drastic action. And it was because it prices a higher probability the Fed will have an interest rate cut by half point during its September meeting.

Valour Markets’ managing partner Stephen Innes stated, “Hoping for the best on the policy front. But, positioning for the worst on the economic backdrop seems to be the flavor of the day.”

Aside from that, Innes also believe that the Fed needs to change policy into much more profoundly than they expect out of necessity.

And unlike in yields, that hope lifted E-Mini futures for the S&P 500 and the EURO STOXX 50 to push 0.2% higher in Asia. Also, Japan’s Nikkei remains off by 1.5% but up from its early lows.