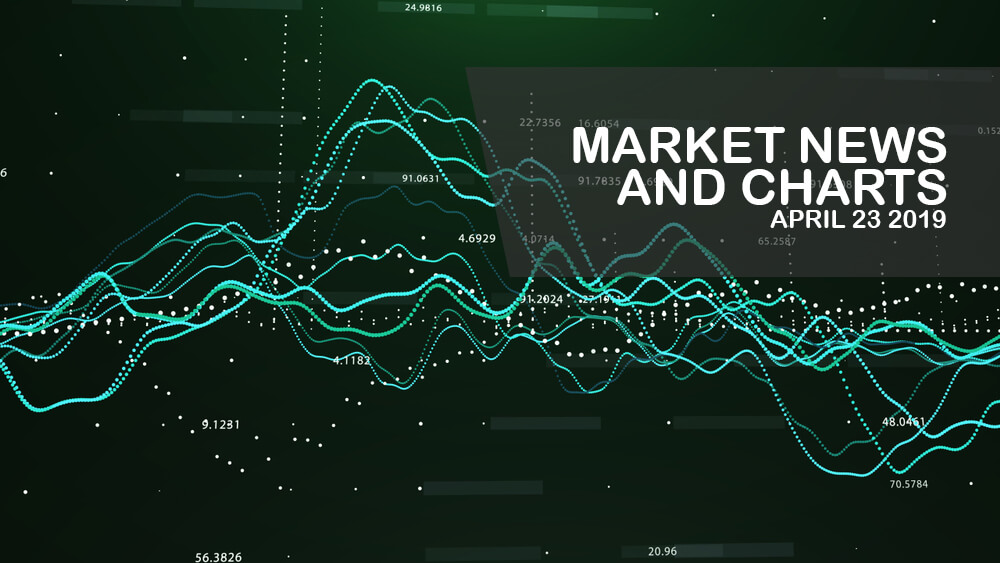 The pair was expected to continue going up in the following days following its recent rally and after it broke out from a resistance line. Singapore Finance Minister Heng Swee Keat says that the rivalry between the United States and China is more complex than a simple trade dispute, predicting that the tension may continue even after the trade war between the two (2) largest economies ended. In April 11, the Singapore Armed Forces (SAF) and the United States Marine Corps took part in the Valiant Mark exercise, designed to “enhance inter-operability, build defense capability, and strengthen military-to-military relationships” between the US Marine Corps and SAF. Singapore was also planning to purchase the US’ F-35 fighter jets as it plans to further strengthen its military capability. Singapore spent $11.2 Billion for its military, which is 3.2% of the country’s GDP, in 2018. This will put the US at an advantage over China. 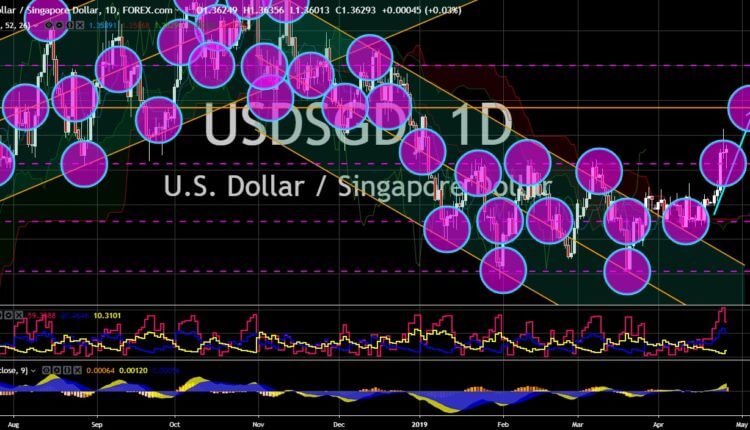 The pair was seen to fail to break out from its resistance line, which will send the pair lower to the nearest support line. The winter is coming for the European Union as a new far-right coalition was formed before the European Parliament election. The trans-national alliance of the far-right groups includes parties from Italy, Finland, Germany, and Denmark. Italy’s Deputy Prime Minister Matteo Salvini spearheaded the efforts to constitute the group. The coalition will be called the European Alliance of People and Nations. According to a poll conducted this year, Denmark was the most satisfied member of the European Union and has the most active eligible voters in the incoming European Parliament election. Denmark will also fill the role of the United Kingdom after the later planned to leave the EU on October 31. However, Denmark was seen to be more aligned with the United States compared to the Germano-Franco alliance. 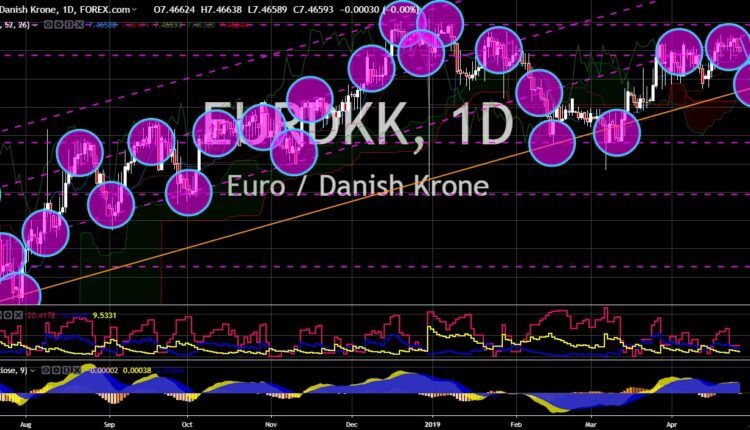 The pair successfully broke out from a major resistance line after its previous attempt failed, sending the pair higher. The European People’s Party (EPP) leader Manfred Weber says that Turkey cannot become a member of the European Union. Turkey became an official candidate for an accession to the EU since 1999 but stalled in 2016 after Turkish president Recep Tayyip Erdogan successfully transitioned the Turkish constitution from Parliamentary to Presidential, giving the president the power to elect the heads of government institutions. In the recent election in Turkey, President Erdogan’s Justice and Development Party lost Ankara, the country’s political center and Istanbul, the country’s commercial center. However, this decision by the EPP was not well-received by the Eastern and Nationalist bloc, the Visegrad Group, headed by Hungary. The group was backed by the United States. 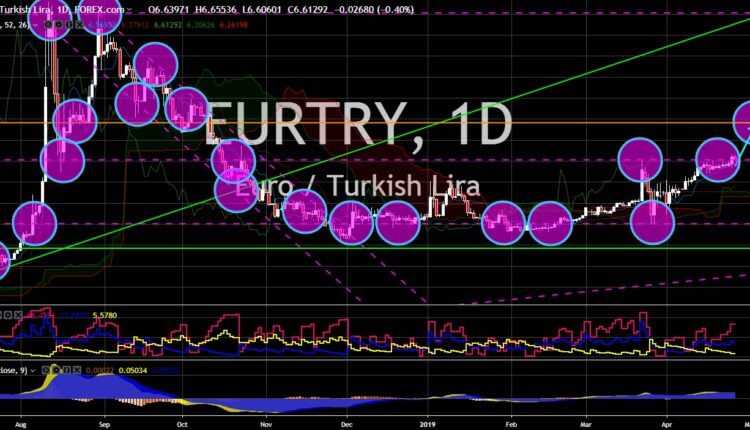 The pair broke out from the “Descending Triangle” formation, sending the pair higher towards its previous high. Australia followed its former colonial master, the United Kingdom, after the UK decided to leave the European Union, which puts rift on the United Kingdom and the EU’s allies to take sides between them. However, the UK recently announced that it will use Huawei on parts of its Fifth Generation (5G) Telecommunication Network, leaving Australia and the United States the only remaining member of the Visegrad Group that was still banning the Chinese technology company Huawei. On the other hand, its neighbor, New Zealand, states that it never banned the company from building its 5G network and that its decision will not be influenced by the United States nor the United Kingdom. New Zealand Prime Minister Jacinda Ardern had recently met with her Chinese counterpart Chinese President Xi Jinping. 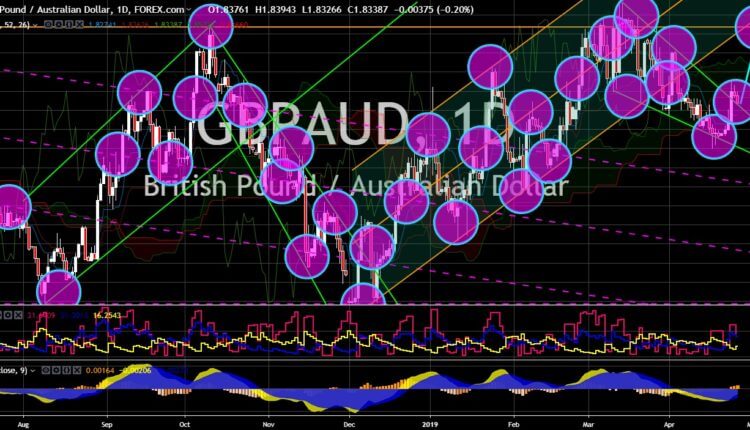