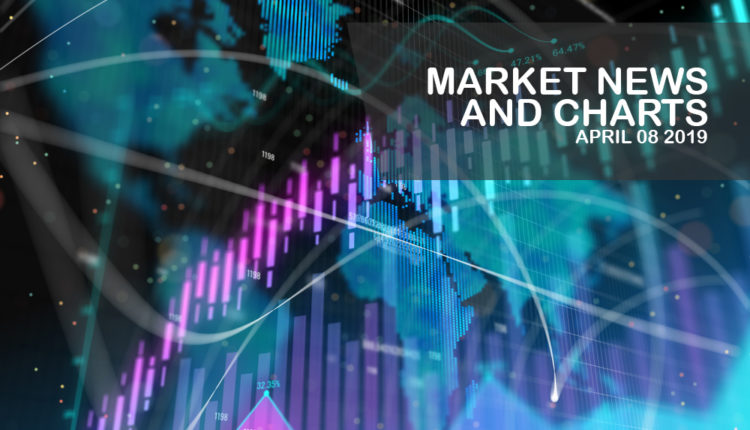 The pair was expected to further go lower in the following days after it failed to break out of a major resistance line. This week, the United Kingdom was set to officially leave the European Union, after a short extension as agreed by the EU and UK Prime Minister Theresa May. With only five (5) days remaining, the UK was being given the option to follow the “Norway Plus Brexit” wherein the UK would able to access the EU’s Single Market. However, the United Kingdom will first need to become a member of the EFTA (European Free Trade Agreement), an intergovernmental organization of non-EU members within the Europe. However, the European Union said that once the UK leaves the European Union, it will also lose its access to the EU’s Single Market and Customs Union. The EFTA are composed of Iceland, Liechtenstein, Norway and Switzerland, and adding the United Kingdom to the group will further boost its influence. 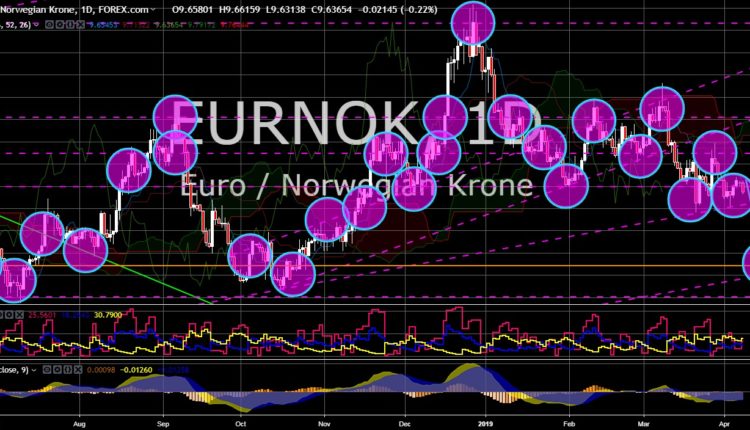 The pair was expected to continue its rally after finding a strong support line from the downtrend channel’s resistance line. The EPP (European People’s Party), a far-right party inside the EU Parliament, suspended Hungary’s ruling party and President Viktor Orban’s own party, the Fidesz Party, amid concerns that it has violated the European Unions’ principles on the rule of law. Hungary was seen to be turning to the United States to support the Eastern and Nationalist bloc, the Visegrad group. The United States and the European Union was seen to be taking a separate path as the US pulled out from global accords and pacts, leaving the EU to assume the US’ role as a global leader. Hungary was leading the campaign to elect the nationalist candidates in the European Parliament to win the its majority. If the plan fails, Poland of the Visegrad Group will lead the efforts to establish an anti-EU league. 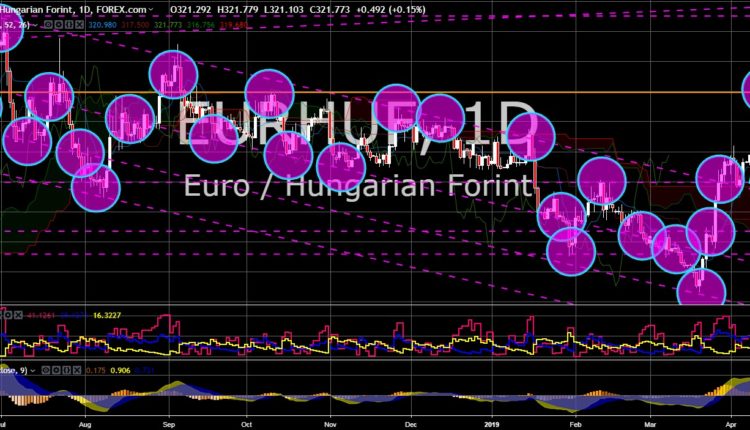 The pair was seen to continue its downward movement after it broke out of the “Triangle Pattern”. The European Parliament says that Russia is no longer a “strategic partner”. This was following Russia’s annexation of Crimea, an independent Ukrainian territory, in 2014 and its seizure of Ukraine’s naval ships after it passed through the Kerch Strait, a shipping route between Crimea and Russia, in 2018. The United States, Canada, and the European Union will hit Russia with fresh sanctions over its annexation, with Russia saying that it will retaliate. The United States and Russia both withdraw from the 1987 nuclear pact treaty, the INF (Intermediate-range Nuclear Forces), which can pave way for a new era of a Cold War. This was untimely for the European Union as it was trying to establish its own military and prevent its dependence on the US led NATO (North Atlantic Treaty Organization) Alliance. 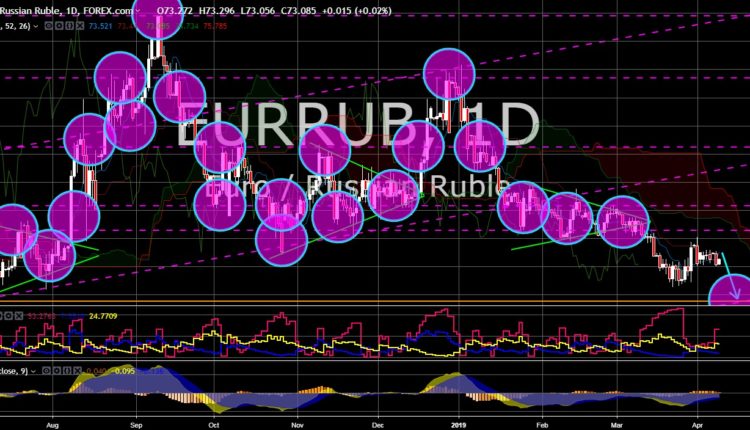 The pair failed to break out of a major resistance line after it broke out of the “Triangle Formation”. The European Union has launched legal proceedings aimed at protecting Poland’s judges from political control. Since coming to power in 2015, Poland’s ruling right-wing Law and Justice party, known as PiS, has implemented a series of changes expanding its power over the country’s judiciary. The party had introduced a law that forced Supreme Court judges over the age of 65 to retire. The move pushed 27 of the 72 judges off the bench, with government critics calling it an attempt to take greater control of the judiciary. Poland was also leading the establishment of an anti-EU league, while Hungary will campaign for nationalist candidates in the European Parliament election. Poland is a member of the Eastern and Nationalist bloc, the Visegrad Group, which is now being backed by the United States. 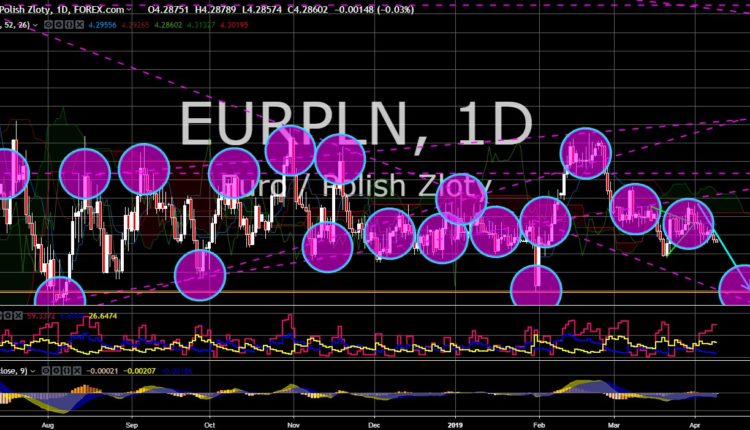