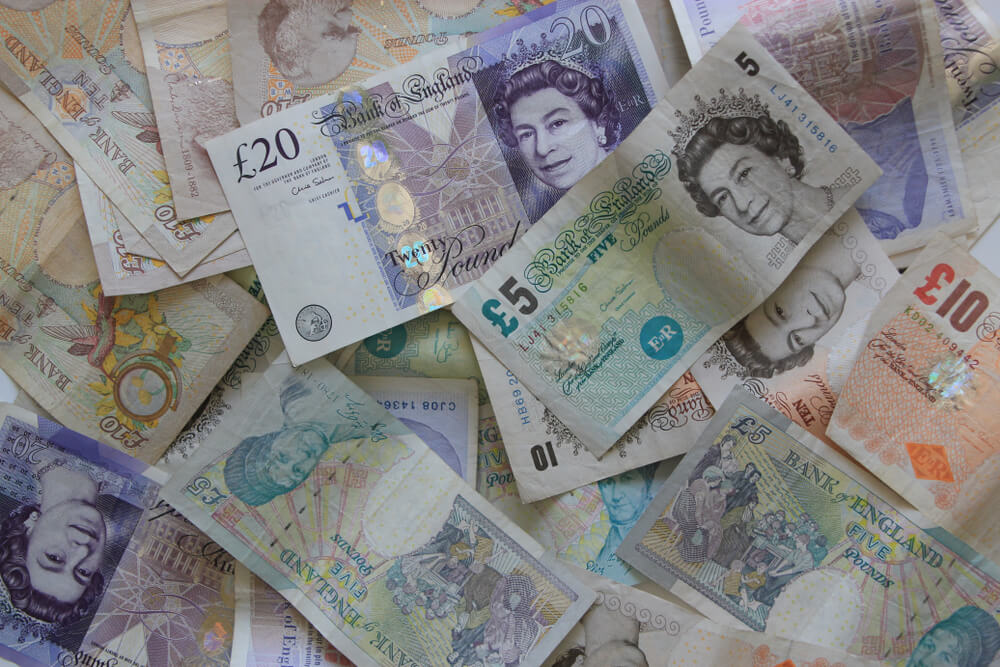 The skepticism towards the U.S economy was based on the fact that while the payrolls increased, the average hourly earnings posted sluggish growth rates. Traders were therefore of the opinion that the economy was still far from kicking back to full recovery especially when it agrees with the Federal Reserve’s decision to maintain stead on interest rates.

It all started on Friday when the U.S Bureau of Labor Statists released their March 2019 employment report. The Nonfarm Payrolls data showed the uptake of more than 196,000 jobs during the month across the country. And while the positive news was overshot of the 175,000 jobs uptake projected by the Bureau, its resultant effect was more pessimism about the direction of the country’s economy by the Forex market traders.

These factors saw the U.S Dollar Index tip against the world largest economy’s currency as it tripped by 0.1% to open the day trading at 96.860.

The U.S Dollar opened trade in the Asian Forex market on a low occasioned by the release of March 2019 job data report. Not even news about the conclusion of the Sino-U.S trade talks with positive progress on Friday could help save the greenback. And Europe’s concession to Theresa May’s prayer on the extension of Brexit on Friday dealt the last blow to the Greenback’s dismal performance.

Friday’s main event, the culmination of the most recent round of China-U.S trade negotiations, with positive prospects wasn’t enough to save the greenback. China’s national broadcaster CVCTV had reported “New Progress” in the negotiations that pit the worlds most advanced economies. But the two sides tore up the market as they appeared to read from two different scripts when White House issued a press statement stating that “Significant works remains … to resolve outstanding issues.”

Insiders to the trade negotiations emissary say that some of the discussion topics given priority during this round of talks, and whose concession by two parties is still pending, relate to the protection of intellectual property rights and bridging the bilateral trade balance.

The Pound upbeats the greenback

The pound started the week on a strong footing, rising against the U.S dollar on the GBPUSD currency pair by 0.2% to trade at 1.3066.

Forex traders have shown more interest in the pound and helped engineer its steady gain against the Dollar after the European Union granted the United Kingdom more time, until 30th June, to set their house in order in relation to Brexit. Theresa May had earlier in the week urged the EU summit to grant the country more time to come up with an exit agreement after parliament voted down two of her proposed exit strategies.

This is, however, not the first time May reaches out for an extension on Brexit. The initial Brexit deadline was March 29th and she had also asked for an extension April 12th before the June’s final deadline. Some E.U members are not happy with these delays and aren’t hiding it. Katarina Barley, a German Minister, would start kickoff the storm after tweeting “This playing for time must end.”