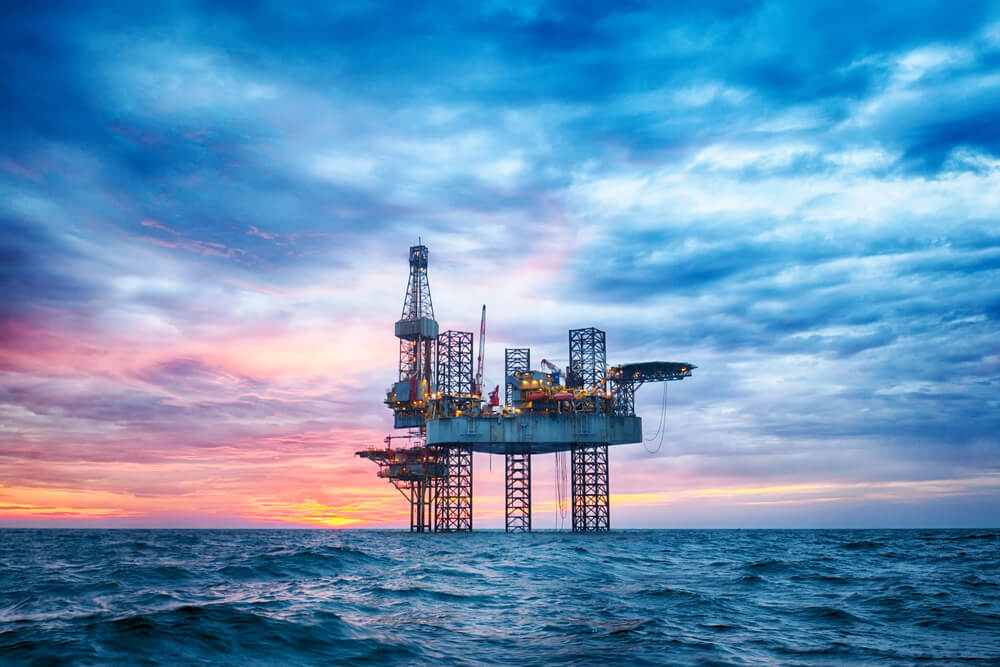 The oil prices reach its highest on Monday since last year November. That mostly driven by the ongoing supply cuts led by OPEC with the United States sanctions on Iran and Venezuela.

Meanwhile, the international benchmark Brent crude reach cost amounting to $70.72 per barrel during 02:25 GMT on Monday. Up by 30 cents at about 0.5 percent compared to its last sessions closing price.

In a note, the United States bank, JP Morgan states: “Brent prices increased more than 30 percent year-to-date as OPEC+ continued to cut supply for 4 months in a row and optimism over US-China trade talks helped to buoy the demand outlook.”

Meanwhile, the Organization of the Petroleum Exporting Countries (OPEC) with the non-affiliated allies including Russia (OPEC+) agreement to reserve about 1.2 million barrels per day (bpd)  helped rose oil prices.

According to FGE, an energy consultancy the OPEC supply cuts are “excess inventories” meant to disappear making the “market looks healthy.” In addition, “the market is poised for prices to rise to $75 per barrel or higher” for Brent crude futures.

Consequently, most traders believe the strong US jobs data last Friday also provided support on lifting the Asian markets on Monday. FGE further stated, “sanctions can cut 500,000 bpd of Venezuelan exports. Add that to a cut in Iran waivers and prices can rise substantially.”

On the other hand, Russian oil production has chances to increase. According to Minister Alexander Novak,  if a deal with a producer club won’t get an extension as it expires this coming July.

Furthermore, concerns regarding the condition of the global economy are still present. More importantly, on the ongoing US-China trade resolution.