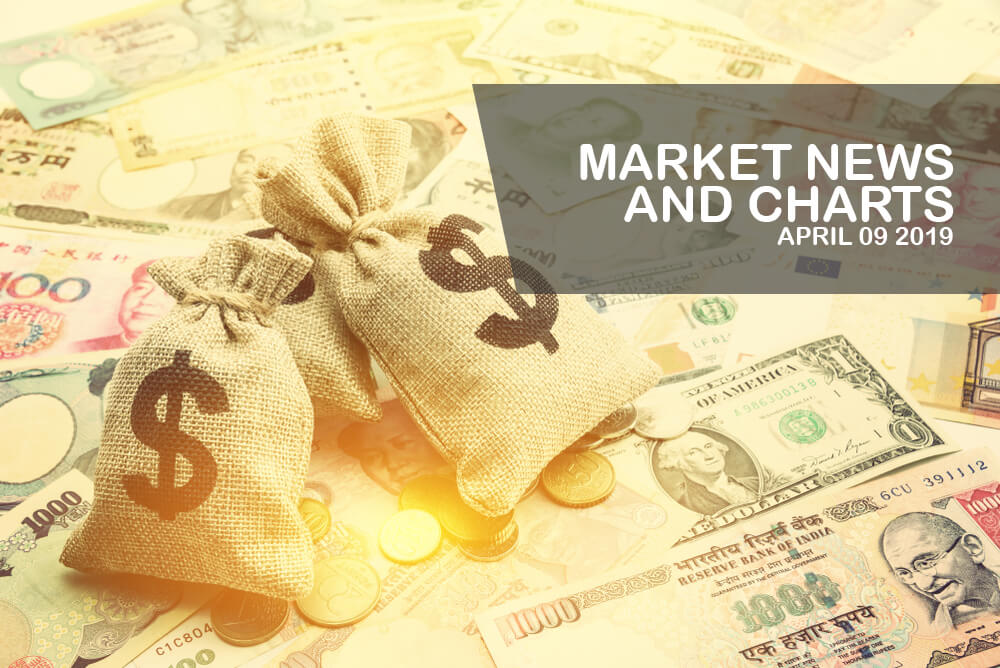 The pair was expected to break down from a major support line after being topped by a resistance line. Israel is currently holding its election with Israel Prime Minister Benjamin Netanyahu seeking to be re-elected. PM Netanyahu had been holding the position as Prime Minister for 10 years now and had been a key person in establishing the Israel-United States relationship. A US Senator had proposed a NATO (North Atlantic Treaty Organization) like defense pact between the US and Israel following US President Donald Trump’s recognition of Golan Heights as Israel sovereign territory. The US also backed Israel on its proxy war with Iran after it designates Iran’s revolutionary guards as a terrorist group. Israel and Iran had been at proxy war in the Syrian civil war. Israel was backed by the United States, while Iran was backed by Russia. In May 2018, the US pulled out from the 2015 Iran Nuclear Agreement. 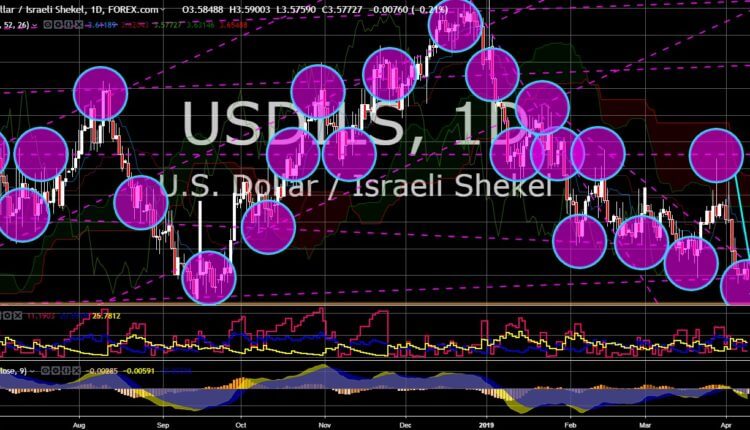 The pair was seen to bounce back from an uptrend support line and a major support line, sending the pair higher towards its resistance line. The Eastern and Nationalist bloc, the Visegrad Group, was seen to be turning to the United States as its relationship with the European Union narrows. This was following the divergence in the relationship between the US and the European Union after US President Donald Trump pulled America from global accords and pacts, and the EU assuming the role of a global leader. Czech Prime Minister Andrej Babis recently visited President Trump in the White House to commemorate Czech Republic’s 20th year anniversary of being a member of the NATO (North Atlantic Treaty Organization) Alliance and to strengthen the two (2) countries relationship amid the continued aggression of Russia. The European Union was facing a rebellion from the Eastern and Nationalist bloc, the Visegrad Group. 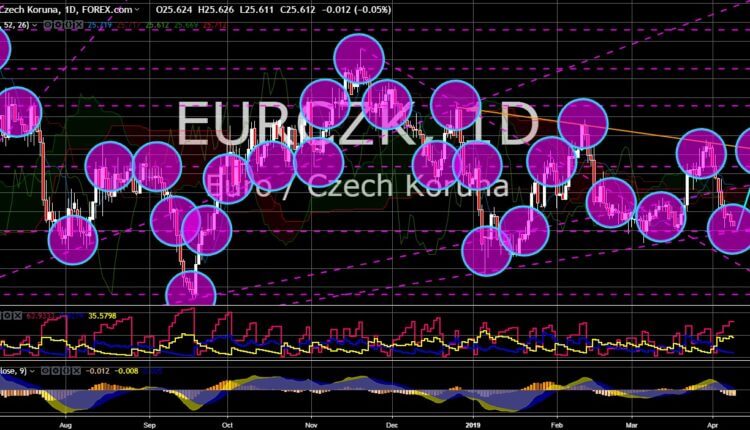 The pair will further go lower in the following days as the pair failed to hold into its support line. On May 8, South Africa will hold a general election, which will put the country in an uncertain position. Despite being the largest economy in Africa, South Africa was having a hard time to extend its prosperity to other African countries. South Africa was also the head of the African Union, but its leadership is being challenge with the creation of the proposed East African Federation. The EAF or East African Federation is a proposed political union of the six sovereign states of the East African Community – Burundi, Kenya, Rwanda, South Sudan, Tanzania and Uganda – as a single federated sovereign state. Despite this changes, the United States seemed to be out of the picture, signaling a smaller influence of the West in Africa. Most of the African nations are indebted to China, a shift from its Western colonial masters. 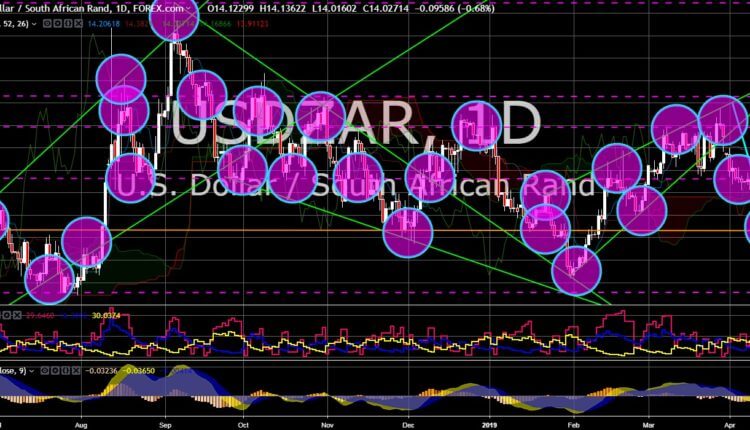 The pair was in a free fall after it failed to break out from the down trend resistance line. Turkey said the country was committed in purchasing Russia’s S-400 ballistic missile defense system amid being a member of the defense sharing agreement with the NATO (North Atlantic Treaty Organization) Alliance. US losing Turkey means that America should renew its strategic position in the Black Sea. However, the US’ relationship with the European Union was on its lowest following Trump’s protectionist stance. This had made the US to lobby the Visegrad Group, an Eastern and Nationalist bloc inside the European Union. With the uprising of Russia and China, the US seemed to be hardly keeping up with its economy seemed to be at its peak and the price of oil seen rising. The withdrawal of the United States and Russia from the 1987 nuclear pact treaty, the INF (Intermediate-range Nuclear Forces), could start a new era of Cold War. 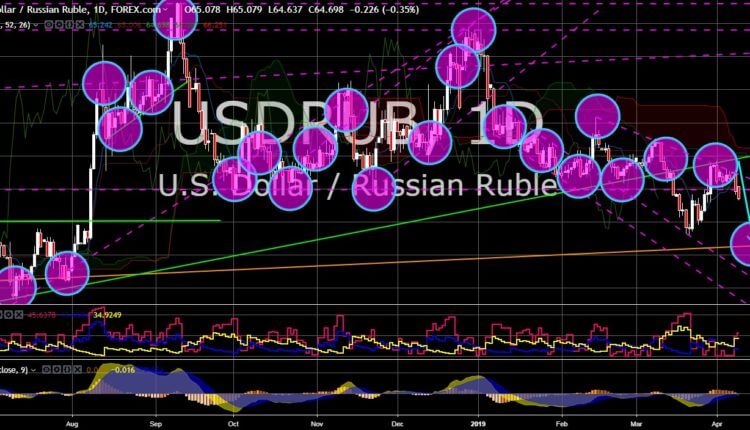