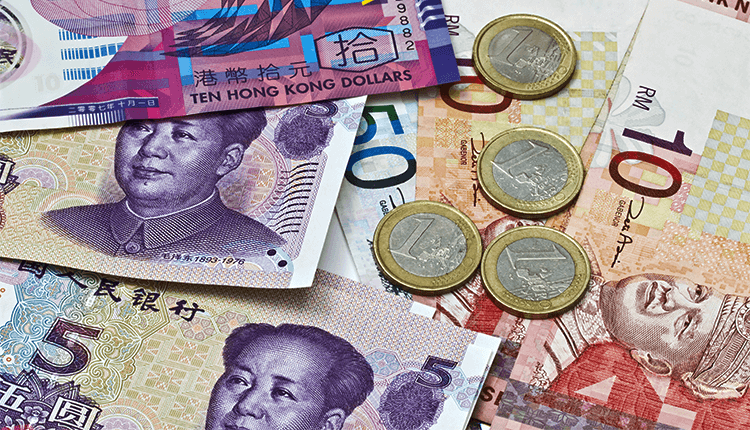 The HSBC estimates China’s economy could grow at about 6.6 percent this year. That possible, with the country’s effort to boost the private sector leading the economy on a “self-sustained recovery.”

According to HSBC, in a report on Monday on China’s recent economic data, it is shown that “growth has bottomed and will gradually pick up in the coming quarters as the stimulus measures filter through.” That includes the manufacturing activities within the country.

As a result, it will match its last year’s GDP record. To clarify, China had its worst performance last year in 28 years. All were above the current consensus at about 6.2 percent estimated for 2019.

The country’s optimism boosts its economic outlook for this year. That to overcome last year’s performance as they also carries unresolved trade dispute against the United States and its prolonged trade talks.

Just last month the country’s government set its GDP growth goal for 2019 at about 6.0 percent, lower than last years performance at about 6.5 percent. China is to reveal its first-quarter economic growth in April.

Concerned in the slipping economic indicators, China’s government introduced its new measurement. For instance, the government encouraging banks to increase their lending.

Just recently, Premier Li Keqiang announced its stimulus from last months measures. That includes fees worth about 2 trillion yuan amounting at about $297.73 billion, and cuts in taxes.

Meanwhile, Qu Hongbin and Julia Wang, Hong Kong-based HSBC economist, said in a report: “The shape of the stimulus package this time is very different from earlier rounds.” And they added, “We believe that it will not only work, but will also trigger a self-sustained recovery in the coming quarters.”

According to them, the previous packages focuses on the infrastructure spending yet the latest tax and fee cut by Li. That of which they describe as the largest for the decade, looking closely at the tax cuts within the critical non-state area.

Elsewhere, there are also noting signs that China’s economy is recovering. In a report released last Monday, it has seen “upside risks” on its current 6.2 percent growth for this year.