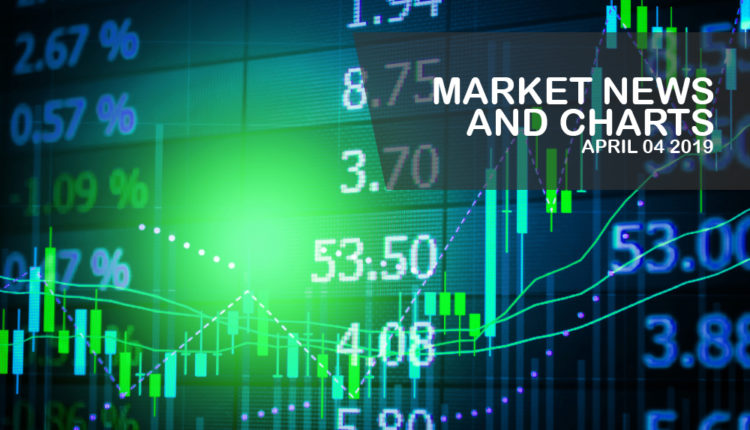 The pair was seen to retest the uptrend channel’s resistance line after it found a strong support and bounce back from the channel’s support line. New Zealand was seen to be taking over Australia’s role as a regional power, which directly competes with Japan, another regional power. Australia was facing an impending Federal Election, which could sit the country’s 6th Prime Minister in just a decade. The country also entered a recession, its first time in thirty (30) years. New Zealand was the first country to express its interest in making a post-Brexit trading relation with the United Kingdom, while maintaining its existing trade relation with the European Union. New Zealand Prime Minister Jacinda Ardern was in China as she tries to fix and strike a new bilateral trade agreement with China. Japan on the other hand, had ratified the EU-Japan Free Trade Deal, which created the largest trading zone in the world.

The pair was expected to bounce back after hitting a major support line, sending the pair higher towards a major resistance line. New Zealand is becoming a role model for the world leaders, especially for the United States, on how to deal with global issues. As US President Donald Trump withdraw the United States from major accords and pacts, New Zealand engaged itself to the world as it became the first country to express its interest in making a post-Brexit trading relation with the United Kingdom. It was also trying to strike a bilateral trade agreement with China after New Zealand said that the Chinese telecommunication company Huawei was never excluded from building the country’s Fifth Generation (5G) network. The Christchurch mosque attack was also a slapped to President Trump after Prime Minister Jacinda Ardern was seen hugging a victim’s mother, which became symbolic for the Muslim community. 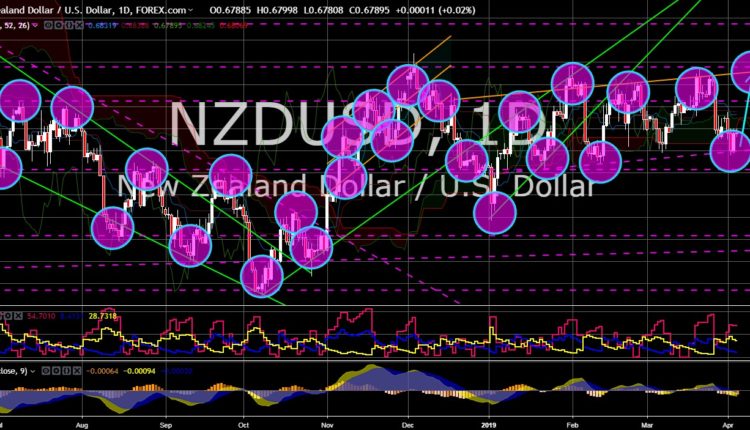 The pair was expected to bounce back and breakout from the nearest resistance line to retest a major resistance. New Zealand’s breakaway from Australia’s shadows could be a lesson for Canada to get rid of US influence as US President Donald Trump showed a protectionist stand and campaign for an “America First” policy. This led to the ratification of the NAFTA (North Atlantic Free Trade Agreement) and for reviewing of the US-Canada border agreement. This has cost Canada to lose its relationship with China. New Zealand had successfully signed a post-Brexit trade agreement with the United Kingdom, while maintaining its trading relations with the European Union. New Zealand Prime Minister Jacinda Ardern was also in China to strike a new bilateral trade agreement. The European Union and the United Kingdom was now trying to win a trade agreement with Canada as they try to flex its influence in North America and Asia Pacific. 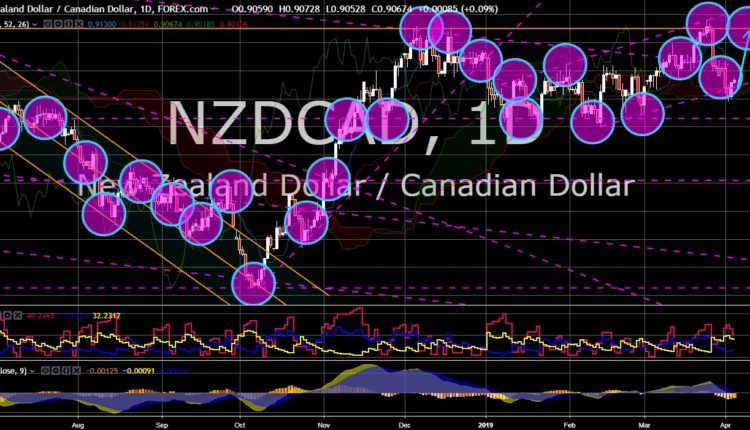 The pair failed to breakout from a major resistance line, which could send the pair to its all-time high, and was expected to go down on its support line. The United States-Hong Kong Policy Act of 1992 gave Hong Kong a special trading status under the “one country, two systems” principle from Deng Xiaoping, the Paramount Leader of the People’s Republic of China, for the reunification of China during the early 1980s. The United States voiced out its concern of the increasing Chinese intervention in Hong Kong, which the country said was hurting its trading relation with them. The progress on the trade war between the United States and China was seen to positively impact Hong Kong amid US President Donald Trump’s willingness to extend the trade truce for another 60 days to reach a deal. However, there was no deadline set for the extended truce, which clouds uncertainty that Trump might scrap the talks in no time. 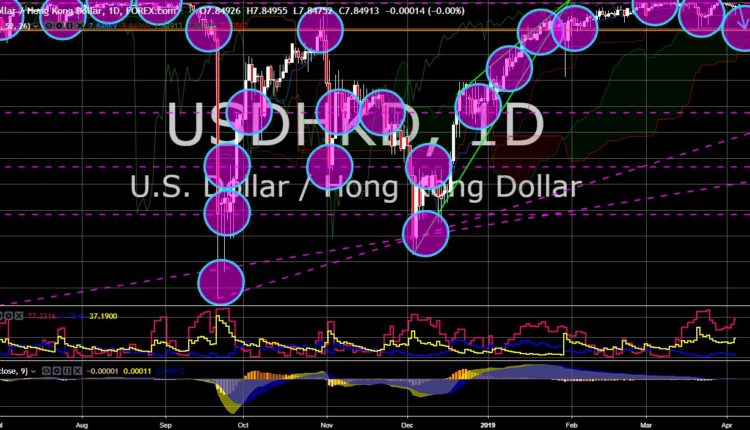