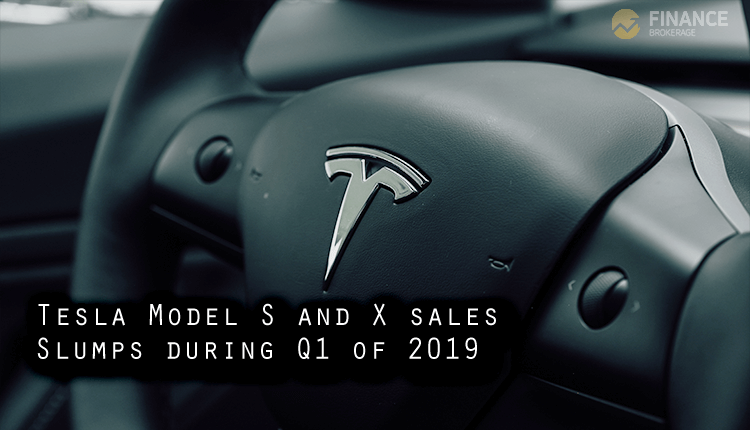 On the other hand, analysts expect the electric car maker to fall. That because of the United States tax credit, Tesla was scheduled to fall from a $7,500 up to $3,750 during January 1. Therefore, American buyers who planned to purchase late last year aimed to take delivery by the 31st of December. That result in dry demand in January.

Tesla company then writes: “Due to a massive increase in deliveries in Europe and China, which at times exceeded 5x that of prior peak delivery levels, and many challenges encountered for the first time, we had only delivered half of the entire quarter’s numbers by March 21, ten days before end of quarter.”

That cause in about 10,600 vehicles on its way to customers during the end of the quarter. Those of which aren’t in count within Tesla’s delivery records for 2019’s first quarter stats.

Fact is, Tesla had produced lesser vehicle during the first quarter than it had in the previous quarter. One reason is the production target on its Model 3. That said, Tesla’s Chief Executive Officer and Product Architect, Elon Musk for a long time aim to have about 5,000 Model 3 production a week.

Elsewhere, Tesla tries to counteract its low sales within the United States with the increasing sales in China and Europe. Majority of its gains came from its Model 3. That of which just became available overseas during early 2019.

During late January, Tesla wrote: “We are expecting our Model S and Model X deliveries in Q1 2019 to be slightly below Q1 2018.”

However, the reality is, last quarter’s Model X and S deliveries are within less than half of its delivery during the first quarter of 2018 (24,728).