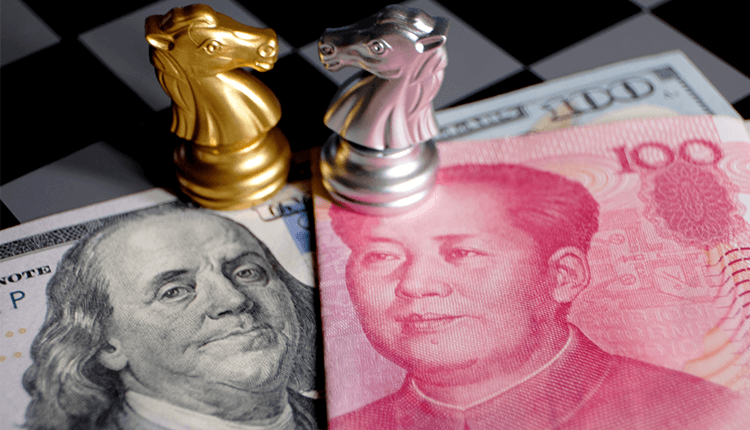 On Wednesday, stocks ended higher as the market applauded a nearing U.S- China trade deal. However, softer measures on payrolls and the service economy kept a lid on optimism.

The Dow climbed 39 points as Intel, and Home Depot outperformed. The S&P 500 gained 0.2%, notching a five-day winning streak, as the materials and tech sectors led the way. The Nasdaq advanced 0.6%.

U.S and China officials are said to have resolved the outstanding disputes and about to close a deal. Both have levied tariffs on billions of dollars’ worth of each other’s goods since last year.

According to the Financial Times, China wants America to remove the existing U.S duties on Chinese imports. Trump administration wants China to agree to enforcement measures that ensure China sticks to the deal.

European stocks rose broadly as the Stoxx 600 index gained 1% in Asia. The Shanghai Composite surged 1.2%. The Japanese and Korean Kospi indexes both rose around 1%.

Growth in services fell more than expected in March and advanced at its slowest pace in more than 12 months. The Institute for Supply Management reported (ISM). ISM non-manufacturing index dipped to 56.1 last month. It was its softest read since Aug 2017.

According to ADP and Moody’s Analytics, private payrolls increased by 129,000 in March. It was below a definitive estimate of 173,000. 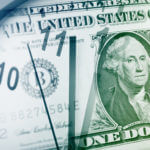 On Wednesday, U.S futures rose as upbeat Chinese and European data helped ease fears of a protracted slowdown in the global economy.

In China, the Caixin Services purchasing managers’ index rose to a 14-month high. The rise hinted at stabilisation in the world’s second-largest economy. In Europe, the Eurozone services PMI hit its highest rate since December.

The U.S. and China have resolved most of their issues, but still, have differences over the fate of existing U.S. tariffs and enforcement mechanisms to ensure that the deal is adhered to.

“90% of the deal is done, but the last 10% is the hardest part, it’s the trickiest part, and it will require trade-offs on both sides,” said Myron Brilliant, executive vice-president for international affairs at the U.S. Chamber of Commerce.