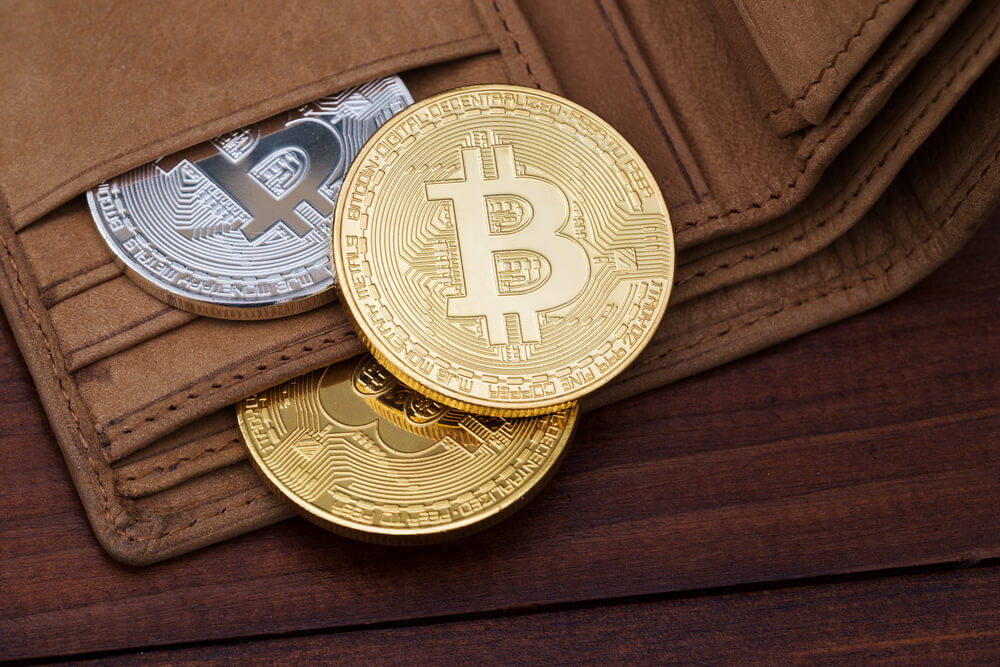 From the past two weeks, the number of active Bitcoin wallets increases. As a result, it leads to a cryptocurrency wave on Wednesday.

Meanwhile, Flipside Crypto analysis, a market intelligence firm said that the increasing number of active digital wallets began ahead of about two weeks before the cryptocurrency market surges. On Tuesday, Bitcoin gains about 15 percent overnight leading more than $4,500, its highest this year.

According to Flipside Crypto, around 40 to 50 percent of Bitcoin is in digital wallets. Those are inactive in about one to six months. At the same time, the average was seen in about 1- percent since mid of March. Flipside co-founder and head of data science, Eric Stone stated, “there are more people warming up to the idea of buying Bitcoin.”

Moreover, according to Stone, the prices move usually because of the growing interest in cryptocurrencies within a few large holders. In addition, the recent move reflects a case last fall upon Bitcoin gaining 40 percent. Even though this time the number of smaller investors are also increasing.

Flipside Crypto Co-founder and Chief Executive Officer, Dave Balter said, “We see this move much more valid than a few whale moves in October. This probably signifies a change in perception or confidence in this asset class.”

Earlier Wednesday, there’s been reports saying that the previous crypto market moving up is connected to the algorithmic trade. That is a process using automated software in detecting trends to determine whether to trade or not.

Moreover, Bitcoin came in a surprise with a 20 percent increase in price. Somehow getting a boost by the $100 million trade occurred on three major exchanges. Meanwhile, according to Reuters, about 20,000 Bitcoin order was dispersed within the United States-based crypto exchanges. That includes Coinbase, Kraken, and Luxembourg’s Bitstamp.

As of now, Bitcoin has gone through $5,00 price mark with a continuous incline for the third day.

PYR token is currently one of the hottest on the market

Top-notch Shrew token’s ICO ends soon. What about the token?

The Pera Finance ICO began today. What about its token?