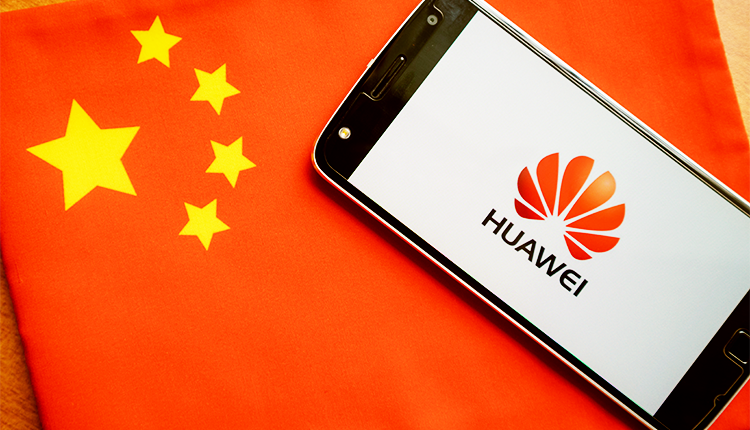 Smartphone shipment of Huawei in China rose in the second quarter. At the same time, the Chinese tech giant hits the highest market share of any vendor in the country in eight years.

According to Canalys, the shipments of Huawei in China surged as high as 32% year-on-year, despite the slowing overall market. On the other hand, the deliveries of Apple, one of Huawei’s biggest competitor, fell 14% in the second quarter. Also, shipments from Chinese rivals Vivo, Oppo, and Xiaomi flopped.

Mo Jia, a Canalys analyst, stated, “Huawei’s addition to the United States Entity List caused uncertainty overseas.” However, the most populous country remained its foot on the accelerator.

“Its core strategy remains investing in aggressive offline expansion and luring consumers from rival brands Oppo and Vivo,” Jia added. He also said that it is releasing a wave of marketing spend to help new channels and technologies.

Meanwhile, Huawei now occupies 38% of China’s market share. Then, a research published on Tuesday revealed a global mix of the tech firm had drifted back to China. And it was due to mounting scrutiny and trade barriers from the United States.

Aside from that, Huawei announced on Tuesday that it soared 23.2% year-over-year in revenue for the first six months of the 2019, even if it’s facing political headwinds.

Trump administration put Huawei in its so-called entity list in May. And this requires firms to receive special licenses to sell or transfer technology to the Chinese tech giant.

In addition to that, U.S. officials accused Huawei as a national security risk by opening a backdoor for Chinese intrusion. However, the tech firm denied the accusations, again and again, saying it did not engage in any kind of espionage or give any data to the Chinese government.