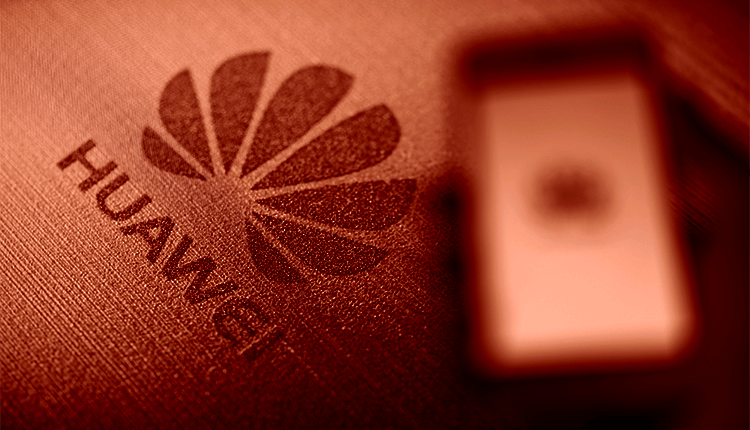 In the latest study of CVs, it uncovers about a Huawei staff having deeper links between the tech giant and the military and intelligence bodies of China. Aside from that, the analysis revealed that the connection was firmer than what the company previously acknowledged.

In addition to that, the paper looks at the employment records of the employees in Huawei. And it claimed that the firm hired a key mid-level technical personnel. Apparently they have a transparent background in work closely associated with intelligence gathering and military activities. Also, other employees might have a connection to specific situations of hacking or industrial espionage operated against Western firms, it concluded.

For this reason, this may intensify concerns among governments who analyze claims about Huawei being a national security risk. In that matter, there are also countries starting to worry that the Chineses telecom giant might install a so-called backdoor in its telecommunications networking equipment. By doing that, the Chinese government will have access to user data. However, the firm continues to deny again and again any allegations about engaging in that activity.

Christopher Balding, an associate professor of Fulbright University Vietnam, conducted the analysis. It was done by studying through CVs of the employees of Huawei. It exposed online from unsecured databases and websites operated by recruitment firms.

For instance, one of the CVs revealed a person having a position at Huawei and at the same time, a teaching and research role at a military university. Adding to that, the Chinese People’s Liberation Army employed the person. Then, Balding connected the employee to a section in the PLA. PLA is in charge of the Chinese military’s space, cyber, and electronic warfare capabilities.

Balding wrote, “The circumstantial evidence appears quite strong to support valid concerns about the relationship between Huawei, the PLA, and concerns about intelligence gathering.”

Similarly, another CV showed a person working for Huawei and also a representative of a government entity responsible for espionage and counterintelligence. Based on the findings, that person involved in behavior that represents planting information capture technology or software for products of Huawei.

But in the CV, the term backdoor is not there. However, there is various technical terminology that can indicate this “general type of behavior is taking place.”

The three CVs in Balding’s paper edited some parts to protect the identities of the people involved.

On the other hand, Huawei was unable to confirm the Huawei employee CVs shown in Balding’s study. For that reason, the firm can’t verify the authenticity of every information given online.

Then, the company added, “These candidates are required to provide documentation proving they have ended their relationships with the military of the government.”

Moreover, the firm makes sure to do background checks before hiring. Additionally, giving pre-job training for employees accessing customer data and networks.

Editor-in-chief Hu Xijin accused Balding and the Henry Jackson Society of creating the analysis for political purposes only.