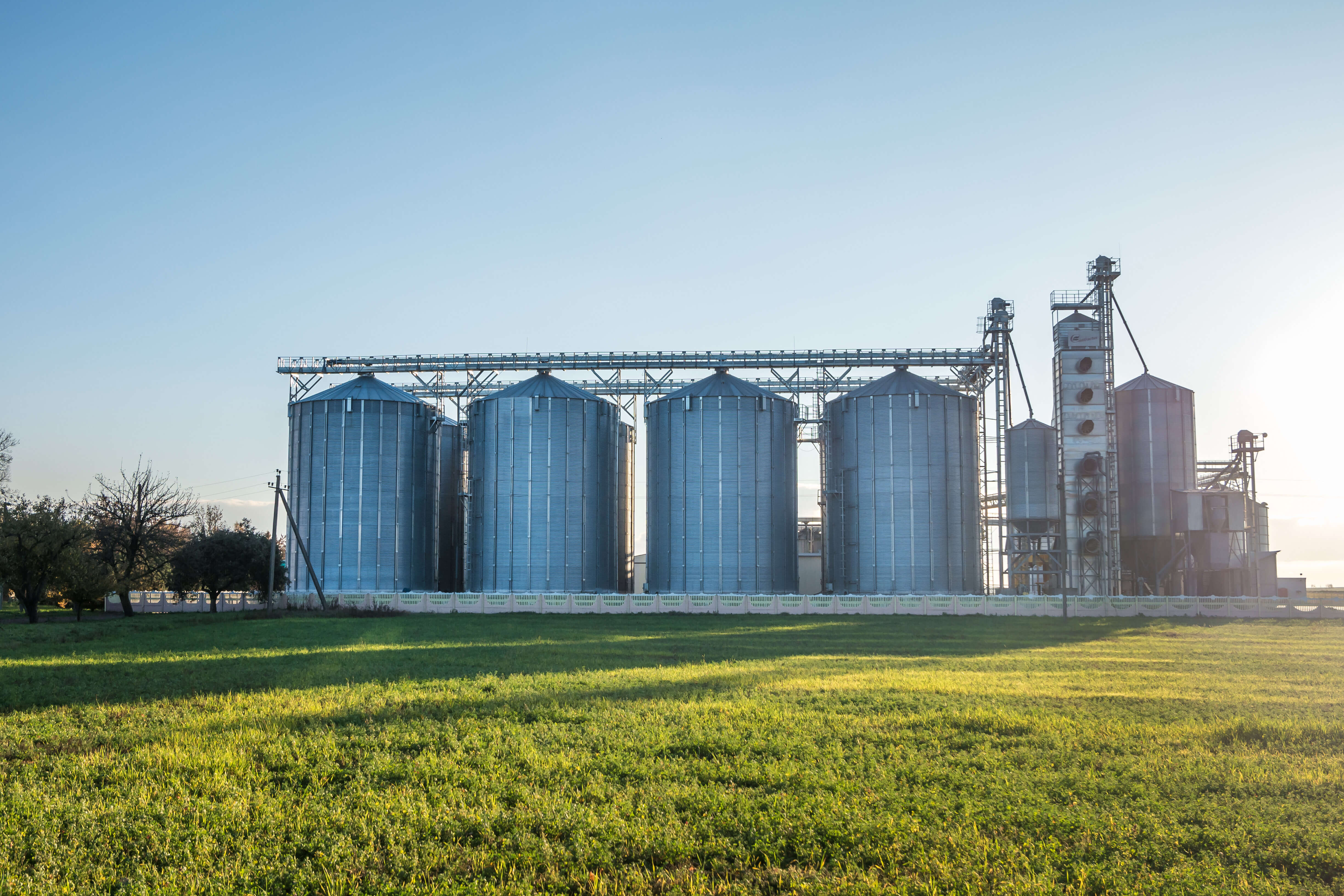 The trade war between the U.S. and China started in 2018, although the negative impact on the global economy is far from being over. However, soybeans and other agricultural products are not the first things to come to mind when thinking about the current situation. U.S. President Donald Trump  was skeptical even before the elections about the U.S.-China economic relations. He promised to improve the situation.

It is hard to say whether Trump’s policies helped the U.S. economy in general. However, in the case of the agricultural sector, the government had to provide financial assistance to farmers. It means that export of U.S. agricultural products decreased which created a serious problem for companies. On July 30, Donald Trump commented on this issue on his twitter. Trump reiterated his position that China should start buying U.S. agricultural products. This comment shows U.S. President’s frustration due to the ongoing situation. 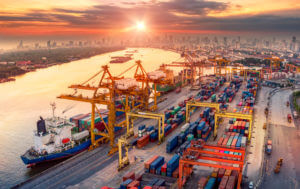 In 2018 Trump administration unveiled the plan to help the U.S. farmers to deal with the effects of a trade war. According to this decision, the government allocated $12 billion. This was the amount of money destined for the first round. Last week the U.S. government unveiled the second round of financial aid. This time farmers will receive $14.5 billion. In overall, the budget for the second round is $16 billion.

During the first round, the maximum amount of aid per person or a company was $125,000. However, according to the new regulations farmer might receive up to $500,000.

There is several problems with this program. According to the Environmental Working Group, which is a non-profit organization based in Washington. The financial aid program contains several significant issues. For example, out of $8.4 billion in financial aid to farmers through April, the vast majority of this sum of money went to the most prominent farmers. It means that 90% of the farmers received very little financial support.

Another problem is that in 2018, people who did not work in the industry received $38 million. As mentioned the budge for this program last year was $12 billion.

Donald Trump claims that the government will pay for the financial aid thanks to the revenue from tariffs imposed on Chinese goods. However, some of the industry representatives are skeptical and think that the U.S. might lose its share on the Chinese market.

For instance, soybeans, which are the top agricultural product exported to China, is facing serious problems. In 2018 the export of soybeans fell to the lowest level in 16 years. This is a reminder and how trade war affected the agricultural sector.

According to the Department of Agriculture, they changed the way they calculate the amount of financial aid. During the previous year, the bigger the farm was, the more money would go to the farmer. However, this year department starts using a different method. It means that the government will pay the farmers based on the geographic location rather by crop.

The current situation is harmful for Trump’s administration. If Trump wants to secure the second term, he should find a more comprehensive solution than financial aid.