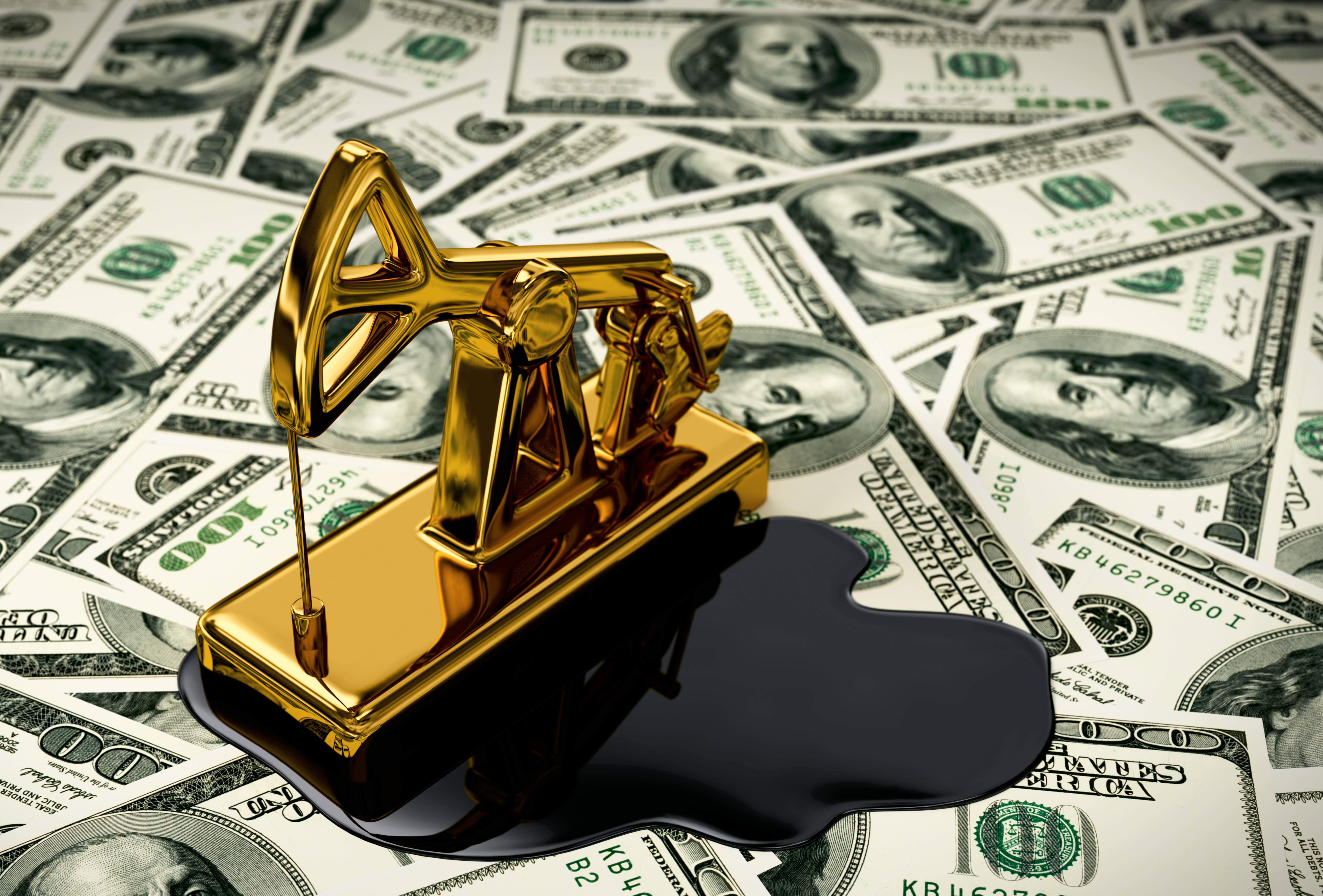 Gold and Oil Futures Edged Up

In Asia on Thursday morning, gold was up. The dollar rose, and yields remained near multi-year highs, offsetting support from an escalation in the Ukraine war.

Gold futures had risen 0.17 percent to $1,940.50. The dollar, which normally moves in the opposite direction of gold, edged higher on Thursday. The benchmark 10-year Treasury yield in the United States remained close to Wednesday’s peak, the highest since May 2019.

Later in the day, US President Joe Biden could announce new sanctions against Russia in response to the latter’s invasion of Ukraine one month ago on February 24. Russian President Vladimir Putin has also warned that he may convert certain gas sales to roubles, contributing to high prices and volatility in the oil market. The move sent European futures skyrocketing, as investors worried about an escalating energy crisis that could jeopardize deals worth hundreds of millions of dollars every day.

Some of the world’s most reputable oil traders predict that crude prices will rise above $200 per barrel this year due to a growing international boycott of Russia and a lack of alternative sources of supply.

Other oil industry veterans who spoke at the conference agreed that Russian crude and refined products such as diesel would not be returning to the European market anytime soon, even if a cease-fire with Ukraine reached.

Oil prices should rise to between $200 and $250 per barrel this year. The international oil benchmark, Brent, rose to $122 per barrel on Wednesday, ahead of a meeting of EU and Nato leaders in Brussels on Thursday, resulting in new sanctions against Russia. Prices reached as high as $139 immediately after the invasion of Ukraine; even after the subsequent pullback, they are still 90% higher than they were at this point last year.

Oil futures prices would need to rise significantly before the US shale industry could increase output; moreover, it would need to deliver the cash returns expected by investors. On Wednesday, the contract for US benchmark WTI for delivery in December 2024 was trading below $80 per barrel.

Ben Luckock, Trafigura’s co-head of oil trading, forecasted a peak Brent crude price of $150 per barrel this summer; it warned that developing economies with limited ability to reduce fuel taxes would be hit the hardest.