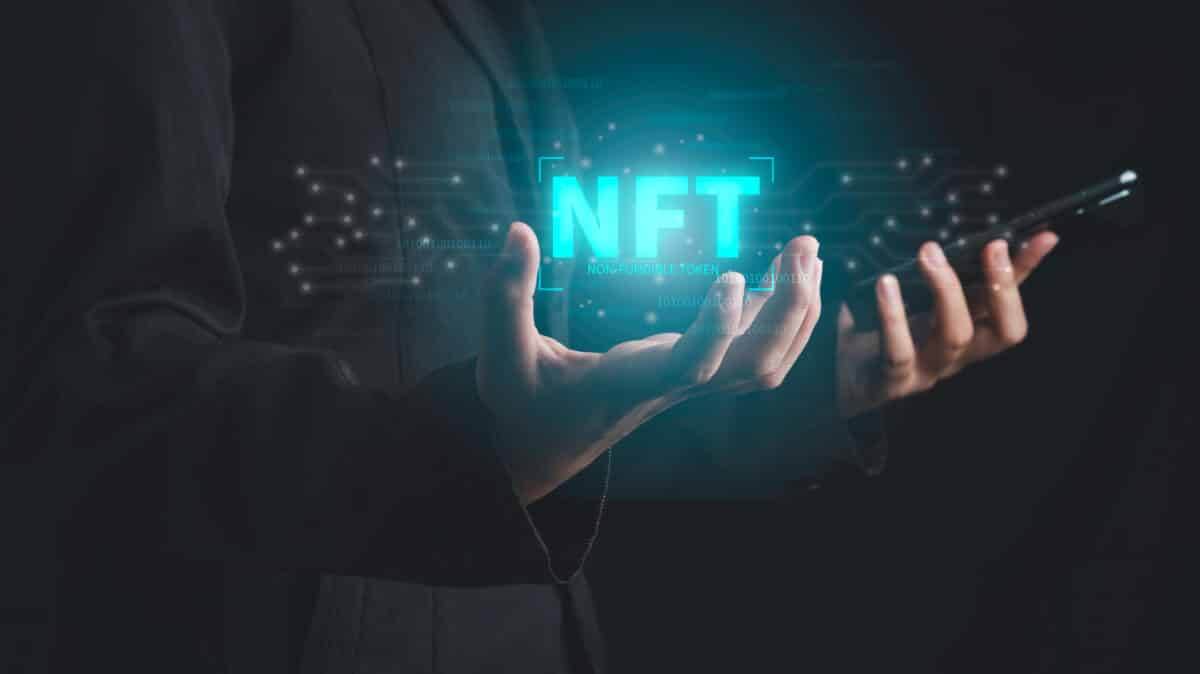 GameStop’s NFT marketplace beta version is now available, and the official launch will be soon. Loopring (LRC), an Ethereum Layer 2 zkRollup protocol designed for powering decentralized cryptocurrency exchanges, has been confirmed by GameStop as being integrated into their highly anticipated NFT marketplace. Loopring’s Head of Growth, Adam Browman, announced on Medium on Wednesday that the beta version of GameStop’s marketplace had gone live. In collaboration with Loopring L2, GameStop aims to give the general public “quick, cheap, and secure” access to digital ownership. GameStop is at the forefront of the new global digital economies; they intend to return power to players, creators, and collectors.

Beta users will have access to these “massive speed improvements and lower costs”. They will be able to make deposits before the official marketplace’s full launch. GameStop recently announced a $100 million grant for game creators and developers as part of its partnership with Immutable X (IMX) for its NFT marketplace. In a Securities and Exchange Commission report filed on January 28, 2022, GameStop stated that Immutable was its first Layer 2 NFT integration for trading and minting and that Loopring would follow. Immutable X recently completed a $200 million funding round, bringing the company’s valuation to $2.5 billion.

Last month, reports surfaced that GameStop was collaborating with Microsoft on its NFT marketplace; however, this has yet to be confirmed. Back in October, GameStop announced a multi-year strategic partnership with Microsoft.

NFT-related announcements tend to affect the price of GameStop (GME) shares, up 15% today to $141.35 per share. Similarly, LRC saw a significant increase in trading volume over the last 24 hours and a price change of 32% at publication.

Bitcoin and Ethereum Continue to Rally

Cryptocurrencies were on track for their third consecutive joyous day; many of the leading digital currencies reached monthly highs following the announcement of Australia’s first A$ stable coin.

Bitcoin rose 2.3 percent to US$43,074, while Ethereum rose 3 percent to US$3,040, slightly outpacing its larger cousin as it sought to reclaim the key US$3,000 resistance level.

The world’s second-largest cryptocurrency had reached its highest level since February 16 – before Russia launched its invasion of Ukraine.

On Thursday morning, 80 of the top 100 digital currencies traded in positive territory; this indicated some cautious optimism in the digital currency world.

Only Ethereum Classic and Neo, which fell by 6% and 2%, respectively, fell by more than 1%.

BattleRoyale launched its hot token BATTLE. What about EGO?

Gold and Oil Futures Edged Up