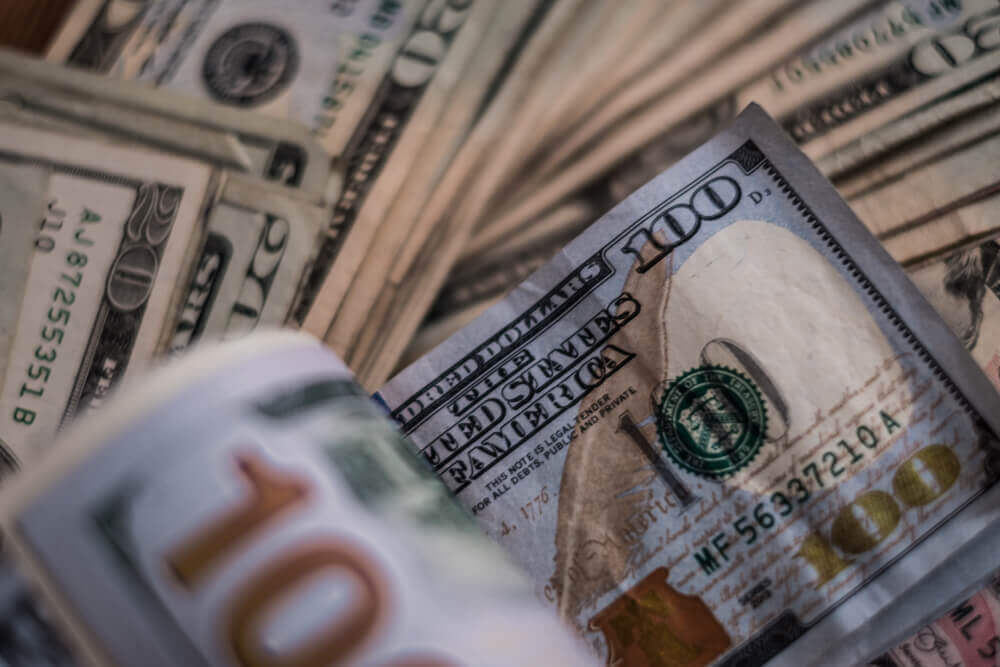 FX EXCHANGE – On Tuesday, the US dollar recovered in Asia. Further, this followed after it made losses for four straight sessions.

The US dollar index, which measures the greenback’s strength against a basket of other currencies, climbed 0.3% to 96.495.

Earlier in the day, the greenback declined. This followed after the release of the ISM non-manufacturing data for December that dropped to 57.6. Moreover, the reading was lower than the expected 59.6. Based on a Reuters report, traders are becoming increasingly convinced that there would be no further Federal Reserve rate hike for 2019. This is unless the economic growth would continuously make a slowdown, the report added. There are a few traders who set expectations regarding the possible rate cut this year.

Last month, the Federal Reserve decided to impose two rate hikes for this year. However, Fed Chairman Jerome Powell recently stated that the central bank would be willing to rein in monetary policy tightening if needed.

As per Powell, he was familiar with the risks in the economy and pledged to become flexible in policy decision. Moreover, this softened worries that the Fed might ignore the recent data, depicting an economic slowdown.

Against the dollar, the Japanese yen declined amid the recovery of the global equities on Monday.

FX Exchange: Euro slides amid concerns on an economic slowdown

On Tuesday, the euro inched down amid the ongoing slowdown in the euro zone economy. Meanwhile, the greenback advanced on the increasing bets regarding the possibility that the Fed will take a break from its rate hike cycle.

For the third consecutive time, there was a sudden drop in German industrial output. However, this dragged down the euro.

German exporters are facing difficulty with the weaker global demand and trade conflicts.