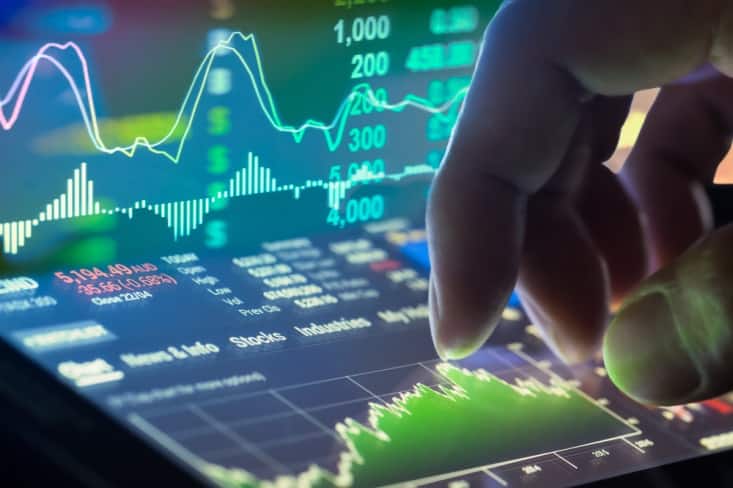 FOREX NEWS – The markets are cautiously trading on Wednesday. The Eurozone just witnessed chaos in the Italian government while traders of the dollar await a high profile meeting over the weekend.

The mood is largely sanguine as the markets await the weekend. During that time, central bankers will hole up in Jackson Hole, Wyoming to meet.

The forex markets are largely betting on interest rate cuts from most central banks in the US and Europe. Traders of the buck and the common currency would look forward to seeing those expectations coming to reality.

Over in Europe, Italian Prime Minister Giuseppe Conte just said he was no longer having it.  The Italian PM resigned ahead of a no-confidence vote. Before he stepped down, he blamed his deputy prime minister Matteo Salvini for causing the Fiasco.

Meanwhile, over in the US, the dollar flexed against the Japanese yen. Concerns still revolve around what’s next for the US-China trade tensions.

Boris said that the backstop, which he described as “unviable” and “anti-democratic,” risks undermining the Good Friday peace agreement.

Tusk, on the other hand, said that the backstop should stay until a better alternative comes up. He said the backstop serves as an insurance against a hard border for the Ireland island.

The dollar also gained some support from speculations that the Trump admin is considering potential tax cuts on wages. Even so, currencies remain on edge as various developments happen.

Oil consumption and the global economy