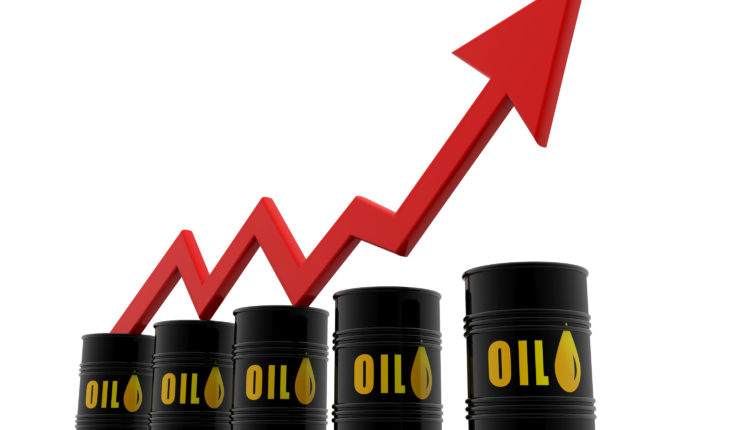 Oil consumption and the global economy

The Energy Information Administration (EIA) will release the official document on Wednesday. Moreover,  in several hours official date regarding the oil stock will become available today.

Regional tensions continue to influence oil prices. Hopefully, the risk of military confrontation remains at the level. However, constant pressure from both sides negatively affected the oil industry. The Strait of Hormuz is a strategic place as tankers pas through this strait to deliver the oil across the world. For example. British tanker Stena Impero story is not over as this tanker is still in Iran.

Another incident connected to the oil industry is an ongoing issue of Iranian tanker. Moreover, on Tuesday U.S. Secretary of State, Mike Pompeo stated the United States was ready to take all necessary measures to detain this tanker. This happened after authorities decided to let the Iranian to leave Gibraltar.

Saudi Arabia’s decision to not to increase the oil export had a positive impact on the oil prices. In August and September, Saudi Arabia plans to 7 million barrels per day. Thus, it means that Saudi Arabia will try to control oil prices by regulating oil prices.

Another news which is directly connected to the oil prices is the falling oil consumption around the world. For instance, the demand for oil in the top 18 consumer countries decreased by 0.2%. This happened between March and May. It means that in comparison with the same period in 2018, oil consumption decreased, which is not good news.

Based on the information submitted to the Joint Organizations Data Initiative. Oil consumption rate continues to fall since the third quarter of 2014. It is worth mentioning, front-month Brent futures prices decreased by $27 per barrel. Prices fell by 30% from the latest peak. For example, between June 2014 to January 2016 price declined by almost $90 or 77%.

The economic policies of the U.S. government continue to influence the oil industry. One of the latest examples is how the U.S tariffs on imported steel affected the U.S. companies. The United States imposed 25% tariff on imported steel, which made the construction of the oil pipelines more expensive.

Plains All American Pipeline proposed that companies which will use Cactus II oil pipeline to pay 5 cents per barrel. The daily capacity of the Cactus II will reach 670,000. It means that companies will have to spend extra money to use this pipeline. This example shows that tariffs imposed on imported steel had a negative impact on the U.S. oil industry.

Oil prices increased on August 21. However, trade war and global economic problems might make it more difficult for oil prices to grow in the upcoming days.