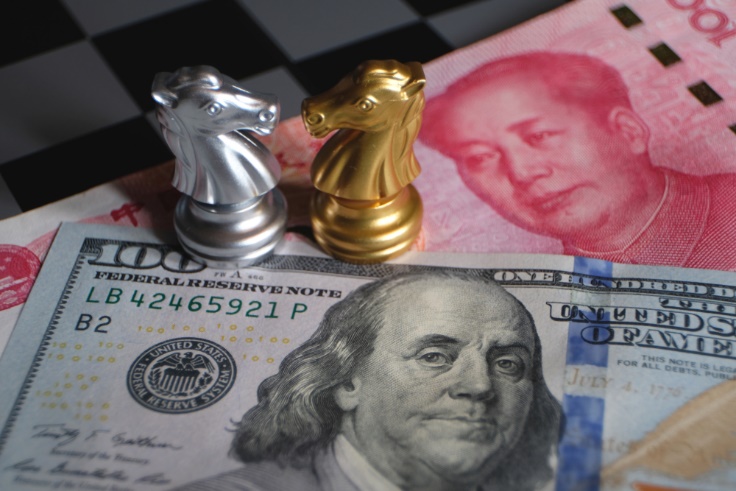 Just yesterday, the Chinese renminbi slumped to 11-year low versus the dollar. The worsening conflict also reverberated over the stock market, which also jittered as threats of recession loomed.

According to many economists, the tit-for-tat trade war escalation meant that reaching a trade deal and de-escalation are quite impossible.

These economists now predict that China’s economic growth could fall below 6% in 2020. That’s in spite of the Chinese government’s efforts to prop up the economy.

Some analysts also expect the yuan to weaken further throughout the year after this escalation.

In Hong Kong, a Chinese territory, protests rage on with fiercer clashes between the police and the rallyists.

On the flipside, the markets still cling to hopes of a de-escalation. Trump, on Monday afternoon, calmed the markets a bit after he said China had contacted US officials overnight. He added that China wanted to negotiate yet again.

Trump also had some good words for Chinese President Xi Jinpin, describing him as a great leader. Xi had apparently wanted to come up with a deal to end the dispute.

Both the onshore and offshore yuans pared back some of their losses after the markets took notice of the statements.  Traders believed the statements could mean positive signals for a de-escalation.

Chinese Vice Premier Liu He also said that China was willing to end the conflict through “calm” negotiations.  He added China opposes any kind of escalation in the year-long trade war.