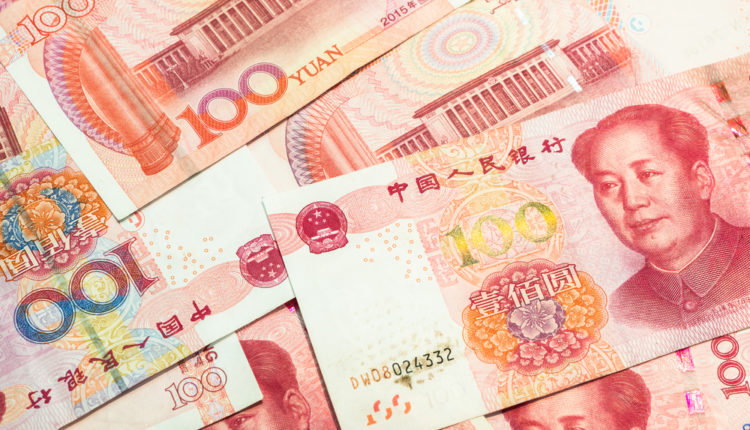 Factory activity in China is back on track, as indicated by an official industry survey released on Sunday. The unexpected news goes against economists forecast of a continued slowed economy and served as a major boost to both the Australian Dollar and the Chinese Yuan. The news, alongside a host other factors, would also see the U.S Dollar burp upwards while the Japanese Yen took a dive.

The survey report marks the first time in four months that the industries report a positive outlook. And according to the results, the country’s official Purchasing Manager’s Index (PMI) settled at 50.5 in March, a point above economist’s focus of 49.5 and a big leap from the three-year low 49.2 recorded in February.

The manufacturing sector in the world’s second-largest economy was the biggest beneficiary of this latest news as it showed signs of revived investor confidence.

The report would also occasion a significant shakeup of the global forex market. The home currency, Chinese Yuan, gained 0.25% in offshore trade to close the month with a 6.707 trade against the Dollar.

Australian Dollar, favorited by most investors as the Chinese proxy would, however, reap most from this factory activity upbeat as it gained 0.4% to close the day at $0.7126 on the Dollar index.

Other South East Asia economies not so lucky

The Chinese luck couldn’t, however, extend to Japan and South Korea as both economies continued to deteriorate.

According to ‘Tankan’ Survey released by The Bank of Japan, business sentiments and investor confidence in most Japanese firms, as well as those in South Korea, is deteriorating. The bank went ahead to note that factory performance for the month of March fell at the fastest in three years.

The bad news extends Yen’s dismal performance on the Dollar index that currently stands at 109.7 as the greenback gained another 0.3% to end the month at 112.12 Yen.

In Europe, both the Sterling and Euro are still struggling to rise above market uncertainties. The Euro, for instance, upped just 0.1% to close at $1.1232, just a few points above the three week-low of $1.1210 it hit last Friday.

The sterling also struggled to shake off the three-week low of $1.2977 that dogged it on Friday as it closed the month at $1.3032.

The biggest threat to the Euro currently is the sudden suffocation of the Eurozone inflation that goes against the economic stimulus put in place. Dutch central bank governor and a key figure in European’s central bank rate-setting committee noted that in light of these factors, the rates would likely go down after policy normalization.

The impending key votes on the Brexit question in UK parliament have seen most forex market traders investors avoid the Sterling as they anticipate huge and uncontrolled volatilities. Seema Shah, a senior investment analyst with Principal Global Investors is however confident that “if MPs are able to form a majority around a few of the motions … we could see Sterling re-strengthen on revived hopes of a soft Brexit.”

The improved signs of positive optimism exhibited by the forex market extended to the emerging currencies. Mexican Peso and South African rand gained 0.35% and 0.8% to close the day at 19.364 and 14.395 per dollar respectively.