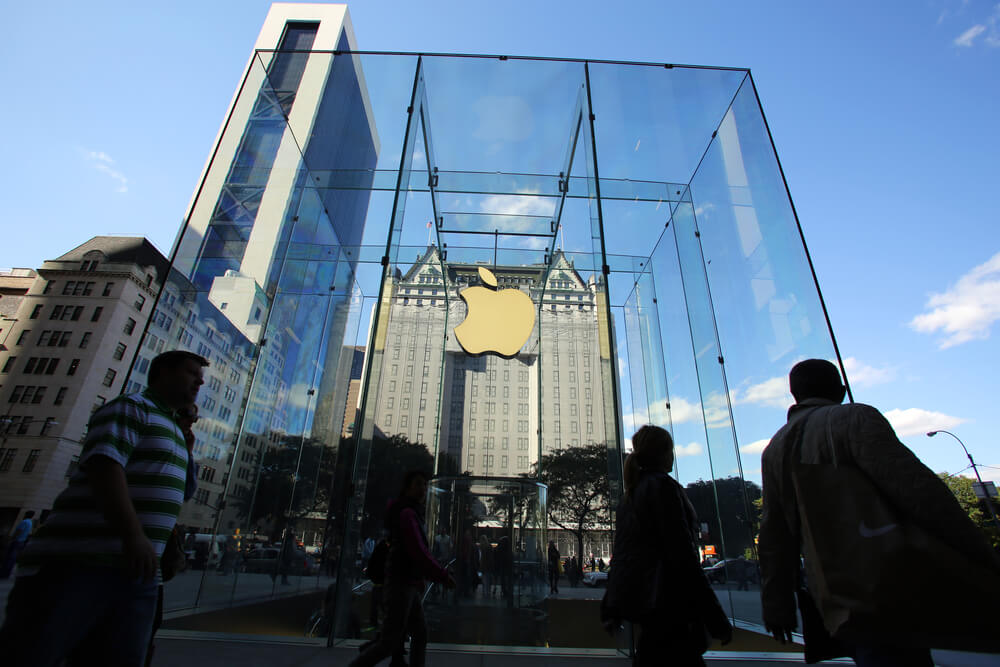 Apple Computer Inc. on its official online store within China cut about 6 percent price on its most significant products. That includes iPhones, iPads, Macs, and  AirPods.

According to a news platform, the price cuts were mainly caused by the tax changes in China. The tax changes impact Apple and similar manufacturers, lowering its VAT.

Meanwhile, Tim Cook, Apple’s CEO said, “If you look at our results, our shortfall is over 100 percent from the iPhone, and it’s primarily in greater China.”

Moreover, it is believed that was another reason for price cuts. Recent notable decline in sales and demands. Last year, iPhone products came low on sales and demand within China, Hong Kong, and Taiwan. That of which caused them about $5 billion to $9 billion short in revenue.

For instance, iPhone XR now priced at 5,1999 yuan. That went down by 4.6 percent compared to its prices last March 29 listed 6,499 yuan. In addition, Apple’s iPhone XS and XS Max both lowered by 500 yuan price cuts. That equivalent to $74.50 in the current exchange rate.

Elsewhere, earlier this year, Apple’s third-party sellers also lowered the prices on Apple’s product. That includes Tmall and JD.com. Moreover, according to the company’s customer service, any of those who purchase price changed product within China in the previous 15 days can refund but at a different price.

Furthermore, Greater China including Hong Kong and Taiwan were credited at about 15 percent of the company’s profit during the fourth quarter last year. But, the downstream was Apple’s revenue within China are down at about $5 billion a year ago.