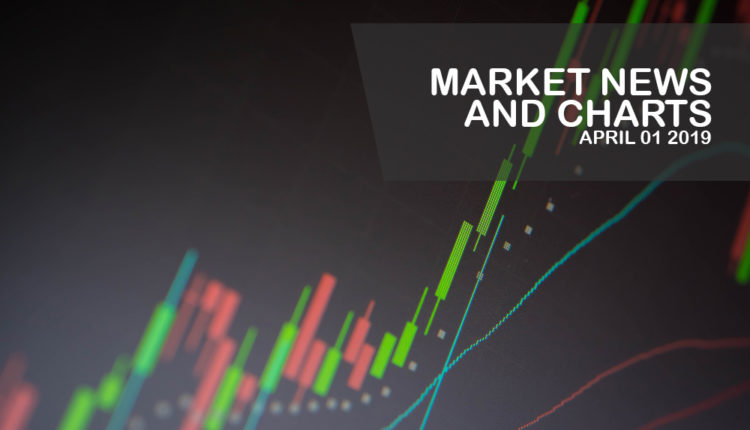 The pair was seen regaining its strength as it moved on a small uptrend line and was expected to retest a major resistance line. With only nine (9) days remaining before the Israel election, Israeli Prime Minister Benjamin Netanyahu was seen to be the leading the poll. PM Netanyahu have been leading Israel since 2009 and the US recognition of Golan Height as Israel’s territory will further boost his influence at home and abroad. However, the Arab League headed by Saudi Arabia, rejected the US’ recognition and other Trump administration’s policies seen as unfairly biased toward Israel during the 30th Arab Summit. Arab leaders also reiterated their commitment to resolving the conflict based on the Arab Peace Initiative of 2002, in which they would recognize Israel in return for a withdrawal from the Golan Heights, east Jerusalem, and the West Bank during a six (6) day war between Israel and the Arab states of Egypt, Syria and Jordan.

The pair will continue its rally after breaking out of a major resistance line, which will push the pair higher to retest the nearest resistance line. The visit of Czech Prime Minister Andrej Babis to the White House marks the strengthening relationship between the United States and the Czech Republic, especially the Visegrad Group, an Eastern and Nationalist bloc inside the European Union. However, this doesn’t hide the fact that the Czech Republic has the European Union’s highest rate of job vacancies. PM Babis had agreed with Lebanese Foreign Minister Gebran Bassil to mull ways on the return of Syrian refugees to Lebanon, which will further strain its relationship from the Germano-Franco Alliance led European Union. The Visegrad Group was now backed by the United States in its effort to extend its influence in Europe with the relationship between the US and the European Union seen diverging apart.

The pair’s recent attempt to break out of a major resistance line was whipsawed, sending the pair lower to its nearest support line. The United States is losing its footing in South Africa, a major geopolitical location, which also serves as the head of the Africa Union, and the African Region as a whole. On a recent news, The International Court of Justice declared in a nonbinding opinion that the Chagos Islands must be returned to Mauritius. The verdict calls into question the legitimacy of the United Kingdom’s administration and the US military presence in the Diego Garcia island. The United States described the Chagos Islands as “one of the most important pieces of real estate” in the Department of Defense’s “strategic arsenal.” Diego Garcia provides a vital base for U.S. air and maritime forces operating in the Indian Ocean. Russia, on the other hand, was working with the Central African Republic’s military to boost its presence in Africa. 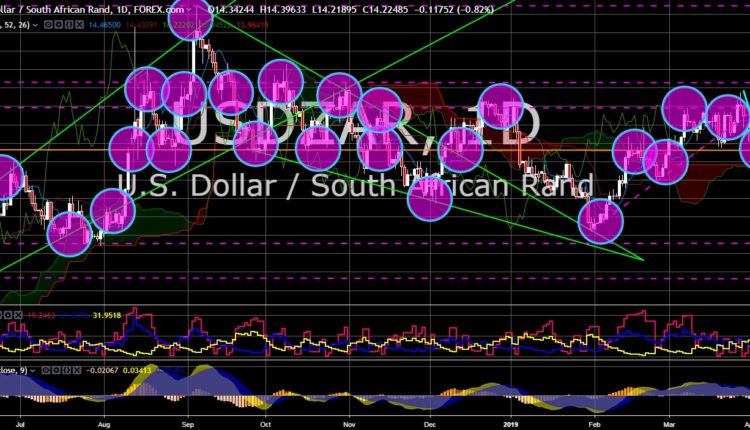 The pair failed to breakout from its resistance line, a long-term uptrend support line, which makes the pair to revisit its previous low. The withdrawal of the United States and Russia from the 1987 nuclear arms control pact, the INF (Intermediate-range Nuclear Forces) Treaty, paves way for the two (2) countries to a develop a deadlier nuclear arsenal. However, the expiration of the “New START” (Strategic Arms Reduction Treaty), formally known as Measures for the Further Reduction and Limitation of Strategic Offensive Arms, on 2021 might bring the world on the brink of a new Cold War or a World War III. The United States was now taking offensive measures with its plan to impose new sanctions on Russia in retaliation for the 2018 nerve-agent attack on a Russian double agent in Britain. The US was also lobbying the Eastern and Nationalist bloc, the Visegrad Group, to counter Russia’s aggression in the Eastern Europe. 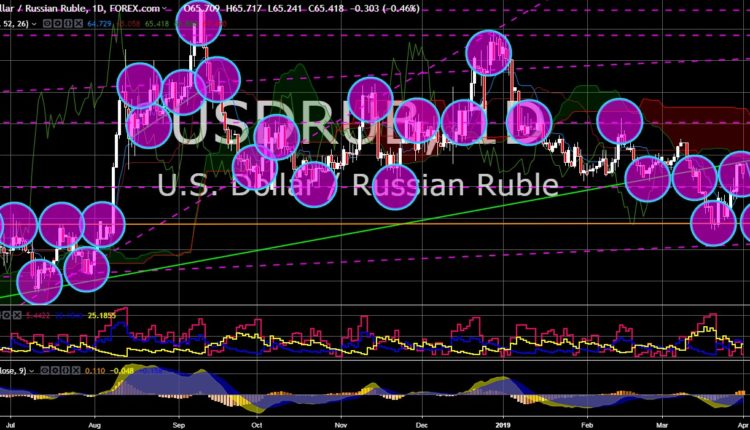